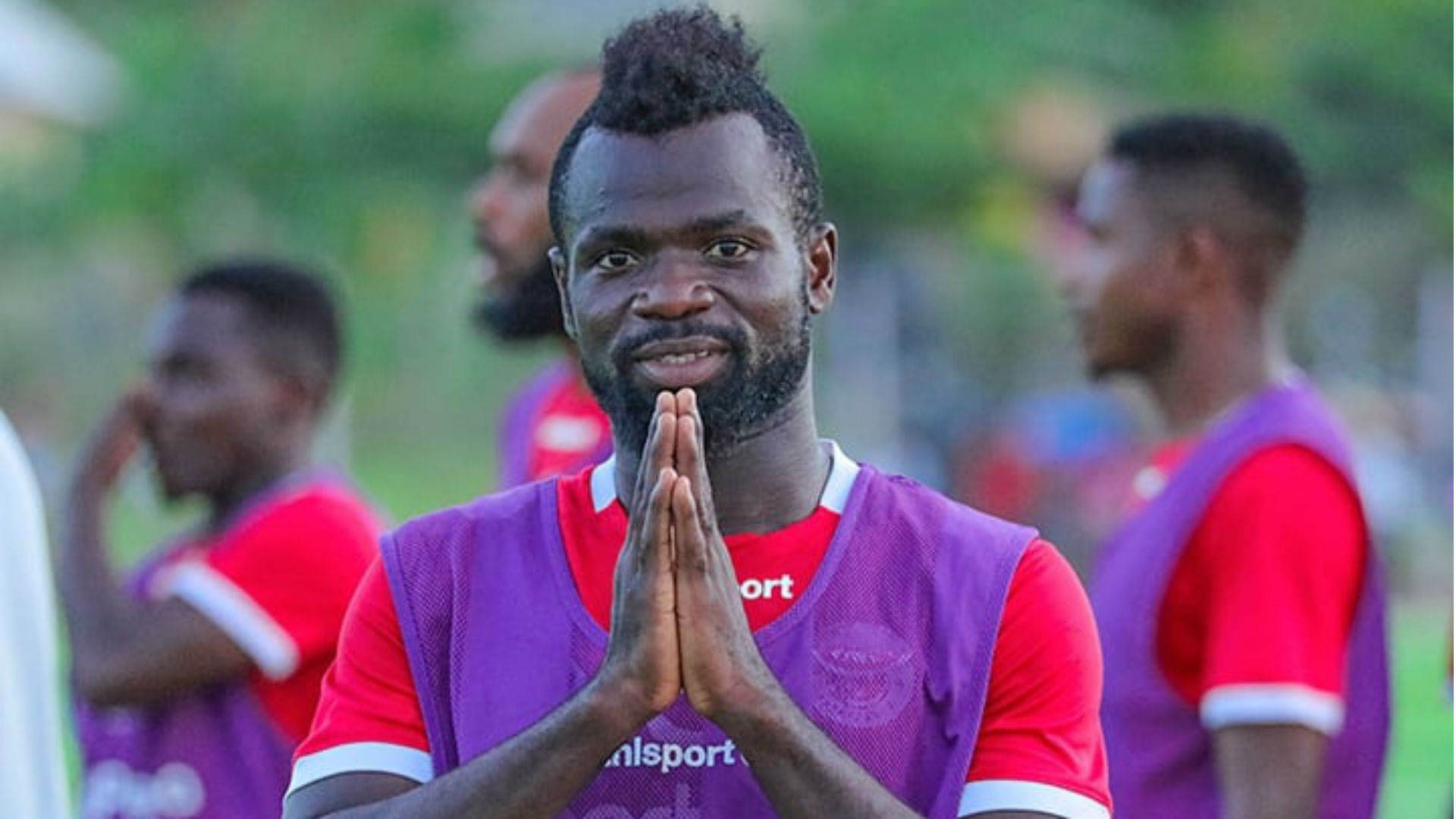 Simba SC have once again called on their Mainland Premier League rivals Yanga SC to accept the fact midfielder Bernard Morrison left the club and belongs to them.

The Jangwani giants are still pushing for the authorities to punish the league champions for allegedly acquiring the services of the Ghanaian player illegally.

At first, Yanga lodged a case with Tanzania Football Federation which was later dismissed but they moved to the Court of Arbitration for Sport in Zurich, but they are yet to make a ruling.

The push for Yanga to have Simba punished has annoyed the club’s CEO Barbara Gonzalez, who has asked their rivals to accept and move on because the former Orlando Pirates player has shown no interest in them since leaving the club.

While admitting that Morrison's case was still on, Gonzalez feels Yanga are wasting their time clinging onto a player, who is neither willing nor interested to serve them.

“Morrison and Yanga’s case is still pending, and our legal representatives are assisting us on the case and hopefully things will well be okay,” Gonzalez said as quoted by Daily News.

“Our traditional rivals have not given up the chase to reunite with the player, it's like you're in a relationship and you broke up but you’re forcing your ex-boyfriend back.

“Yanga are fighting for someone who has moved on and does not want to be with them anymore. It does not make sense.”

Morrison missed most part of the first round in the league owing to injury and was also not involved as Simba eased past FC Platinum from Zimbabwe 4-1 on aggregate to advance to the group stage of the competition for the third time in history.

He, however, returned to action on Wednesday as Simba beat Al-Hilal from Sudan 4-1 in a Simba Super Cup match staged at Benjamin Mkapa Stadium.

Apart from making a comeback, Morrison also scored two goals in the match, and in one of his celebrations, he aimed it at Yanga for their constant push to have him punished after the big move to Simba.

Simba will now face Tout Puissant Mazembe in their final match of the competition at the same venue on Sunday.