Real Madrid midfielder Luka Modric was voted as the best player in the world in his position, beating out stronger opponents becoming the seventh player to cement his position in the Goal's Top eleven powered by FIFA 21 as we attempt to identify who you think are the best footballers around the world.

Stay tuned to this space as we ask for your help to identify the best attacking midfielder in their respective positions globally. 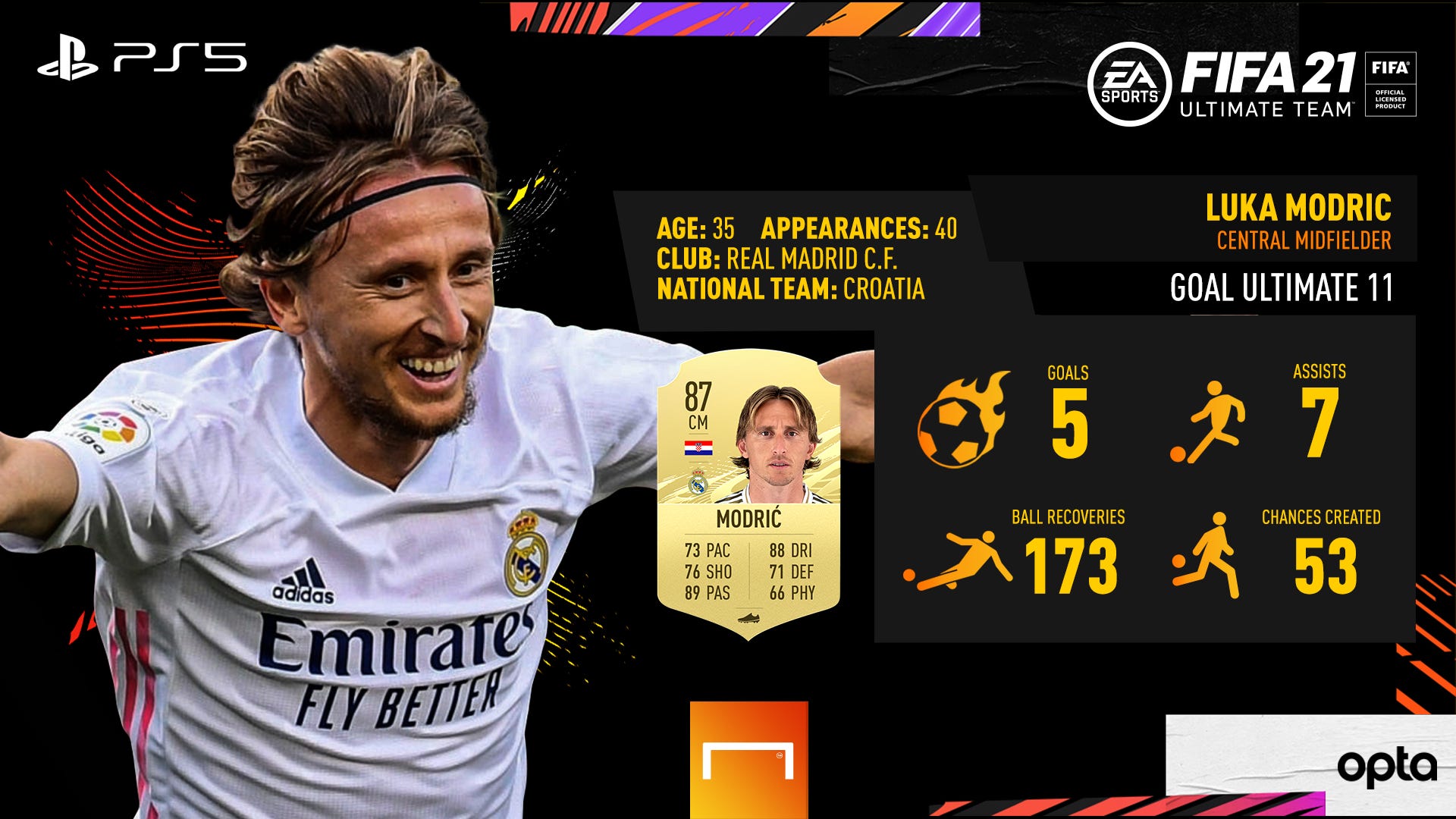