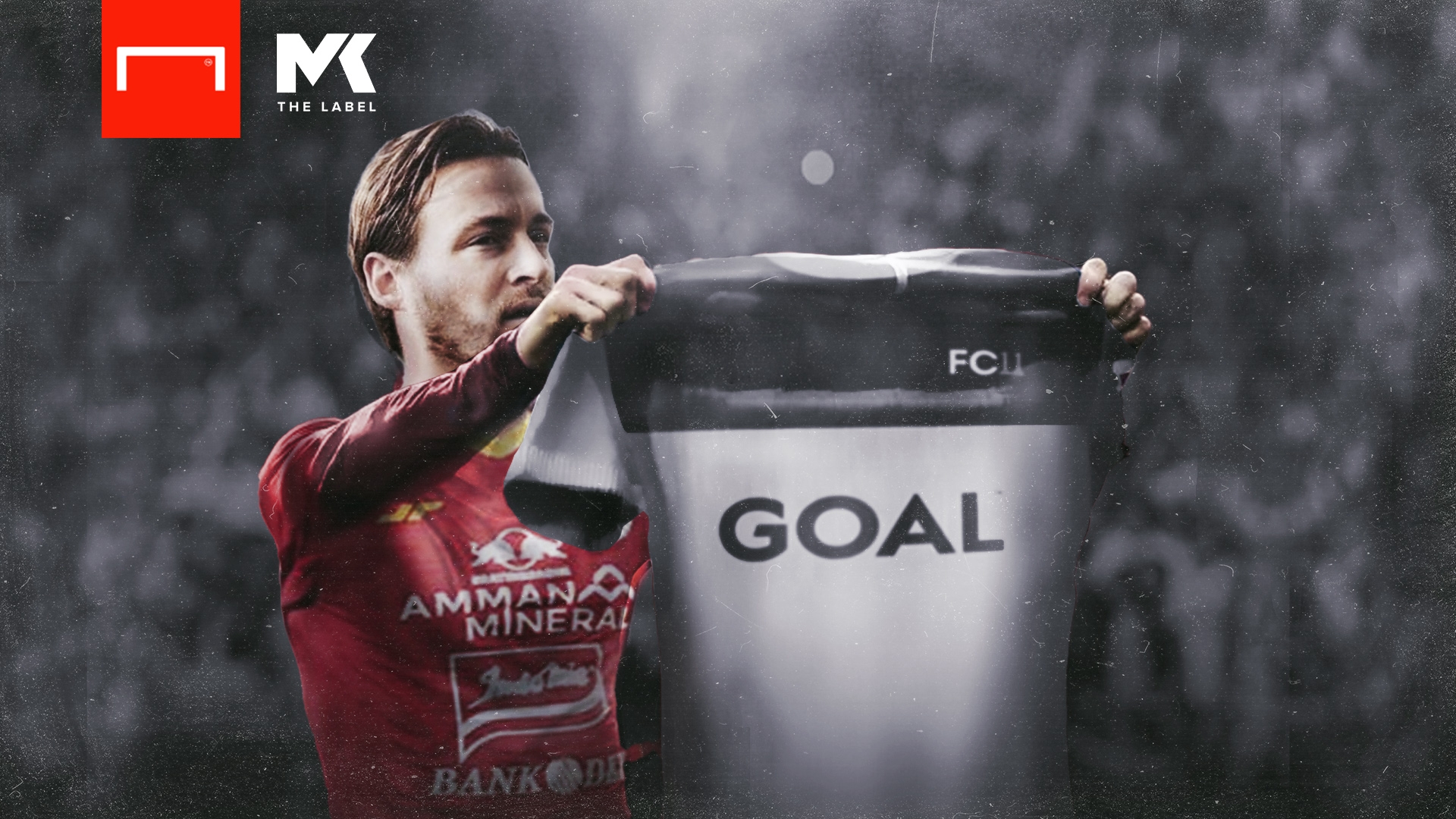 Goal is proud to announce a content partnership with Persija Jakarta ace and Indonesia hopeful Marc Klok to further highlight its commitment to supporting local football.

The ongoing Covid-19 pandemic has deprived Indonesian football fans of their beloved passion for nearly a year now after the 2020 Liga 1 campaign was postponed back in March 2020, before it was eventually cancelled altogether earlier this year.

Indonesian football remains at the forefront of Goal's coverage, though, with Liga 1 and its clubs and star players - such as Klok - an integral part of it, especially as we edge closer to the start of the 2021 season.

Klok joined Persija in January 2020 after previously impressing at PSM Makassar and is not only one of the league's high-profile names on the pitch, but is also regarded as a bit of a trailblazer in the industry with his entrepreneurial spirit off the pitch.

The midfielder - who acquired Indonesian nationality in November 2020 and is hopeful of making his debut for Merah Putih once international football resumes later this year - is one of the founders of sports equipment company Amplify and has also launched his own brand MK The Label .

On top of that, Klok is in the process of launching a so-called Athlete Branding Hub, where the Amsterdam-native and his team will manage Asian athletes’ social media channels, personal branding and marketing opportunities.

As part of the partnership, the Persija star will be contributing a bi-weekly guest blog on Goal to give local football fans a unique look into the life of a professional footballer, with the 27-year-old set to launch his debut article on February 26.

"I’m striving to work together with big brands," Klok explained.

"So to announce my partnership with Goal is another big achievement. Stay tuned for amazing content!"

Additionally, Goal will be able to provide its readers with exclusive sneak peeks of Klok's innovative podcast "Marc Talks", a show where the former PSM Makassar midfielder discusses the challenges and obstacles in the life of a footballer with his peers.

Previous guests on the show - which is available on Spotify and Youtube - include Indonesia legend Bambang Pamungkas and promising youngster Bagus Kahfi among others.

Episodes will be made available in full on Goal's Facebook page and other social media channels, too.

Furthermore, as the 2021 season gets underway, Klok will be giving Goal a number of exclusive interviews during Persija's hunt for silverware, with  Macan Kemayoran  looking to add another Liga 1 title to their trophy cabinet following their most recent success in 2018.

Klok and Goal will also be exploring commercial opportunities to further expand both parties' footprint across Southeast Asia.