Paris Saint-Germain had also been chasing Scamacca's signature, but he has opted to continue his career in the Premier League.

The Italy international has become David Moyes' fourth first-team signing of the summer transfer window, and Hammers supporters will hope he can make an instant impact when the new season gets underway.

Who is Gianluca Scamacca?

Scamacca joined Lazio's youth system in 2009 and spent three years on their books before joining Roma's academy. In 2015, at the age of 16, he moved abroad for the first time and joined PSV Eindhoven.

After graduating from PSV's youth academy, Scamacca spent a year with the club's reserve side before signing for Sassuolo in 2017.

He was then sent out for loan spells at Cremonese, PEC Zwolle, Ascoli and Genoa, but returned to Sassuolo last summer and made a huge impact in the 2021-22 season, scoring 16 goals in 35 Serie A matches.

Coming soon to the London Stadium... 🔜

West Ham are getting themselves a proper talent in Gianluca Scamacca 😮‍💨

Scamacca was called-up to the Italy national team squad in September 2021 and now has seven caps under his belt, but has yet to open his scoring account for the Azzurri.

How did West Ham beat PSG to sign Scamacca?

PSG were reportedly in advanced talks with Sassuolo over a deal for Scamacca, but West Ham swooped in at the last minute with a rival offer.

The Italy international quickly agreed on personal terms with the Hammers before completing a medical, with the striker taking the decision to test himself in the Premier League instead of linking up with a star-studded PSG squad in France.

How much have West Ham paid for Scamacca?

A 10 percent clause on the future resale of the player has also been included in the contract. 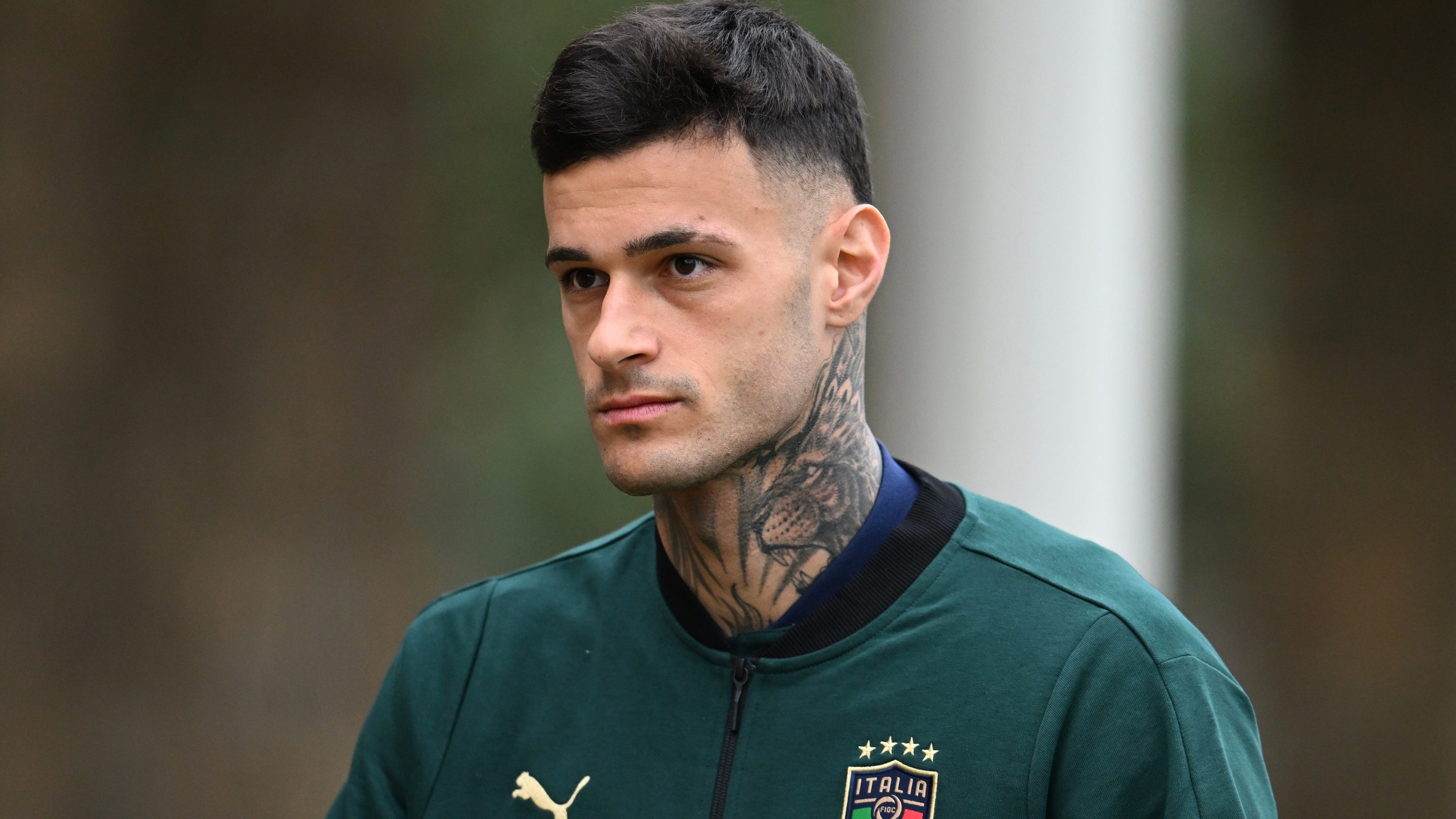 The Hammers have had a busy transfer window so far as they have now signed four senior players.

Scamacca is the latest and most expensive addition to David Moyes' team, but West Ham's summer spending may not be over just yet.

Eintracht Frankfurt's Filip Kostic is also a target while they continue to be linked with Chelsea striker Armando Broja.