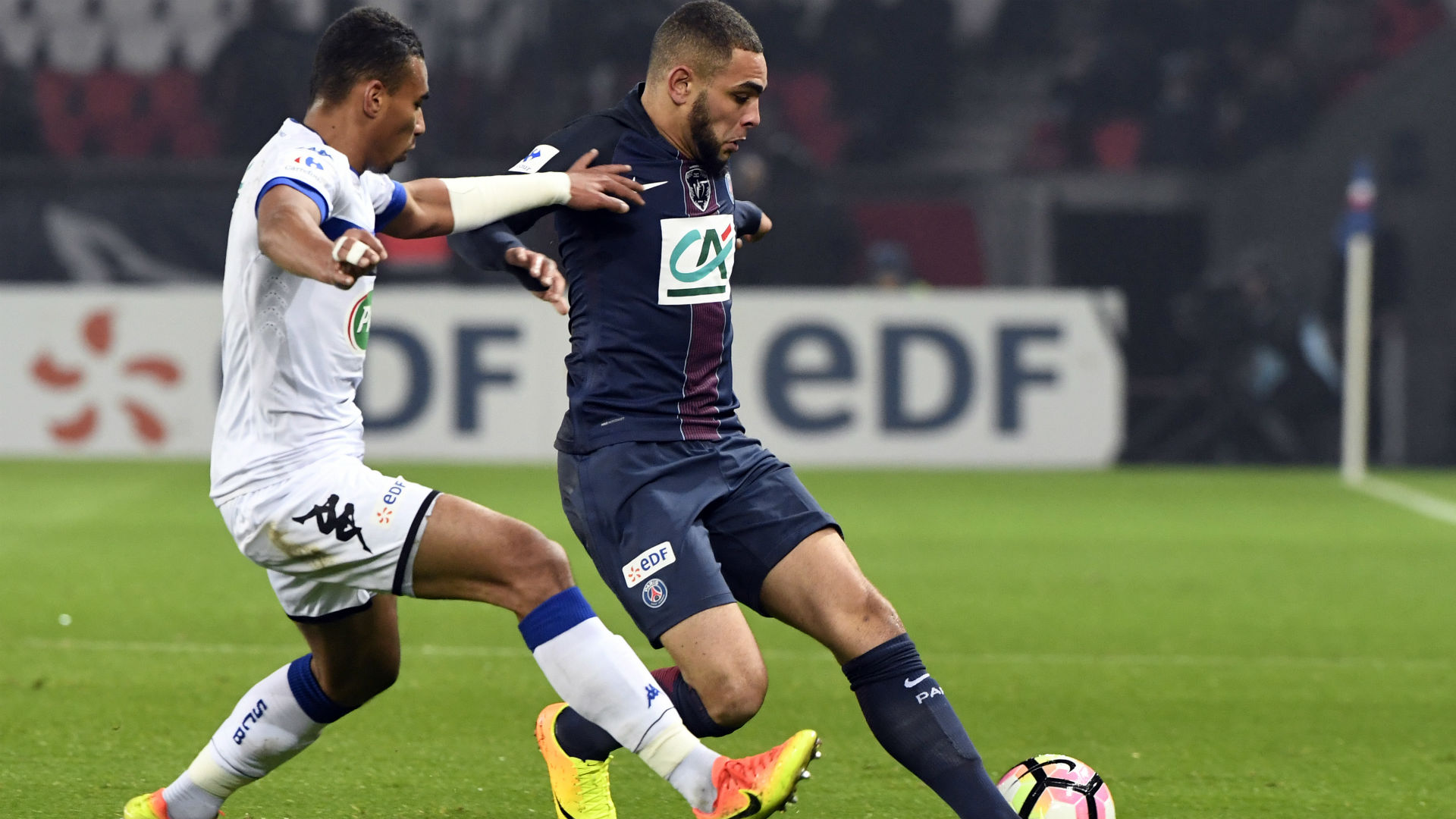 Ghana defender Alexander Djiku was given his marching orders as Paris Saint-Germain handed Strasbourg a 4-2 defeat in Ligue 1 on Saturday.

Toward full-time, the centre-back was sent off for a second bookable offence as his side suffered a second straight defeat in the matchday fixture at Parc des Princes.

The win sees PSG at the top of the league table, while Strasbourg, who also lost on the opening day of the season, are rock-bottom.

The Parisians wasted no time at all in getting off the mark as Icardi broke the deadlock in just the third minute, heading Abdou Diallo’s in-swinger beyond goalkeeper Matz Sels.

In the 25th minute, the hosts went 2-0 up courtesy of reported Real Madrid target Mbappe, whose shot deflected off Ajorque and into the net.

There was no stopping for Pochetino’s men at this point as they added another goal just two minutes later, this time as Draxler jumped to tap in at the far post after a deflected Mbappe cross fell kindly into his path.

Strasbourg, however, came back strongly after half-time and earned a reward for their effort as Adrien Thomasson set up Gameiro to pull a goal back in the 53rd minute.

On 64 minutes, Ajorque seemingly brought Strasbourg back into the game as he headed home Dimitri Lienard’s cross, setting things up for a possible comeback.

Their hopes, however, suffered a big setback when they were reduced to 10 men in the 81st minute by the sending-off of Djiku, for a second bookable offence, the Ghana centre-back having picked his first yellow card only two minutes earlier.

Four minutes to full-time, PSG put the game beyond reach as Sarabia tapped home Mbappe’s ball into the box from close range to seal the win.

Djiku’s compatriot Abdul Majeed Waris also featured in the game, coming on as a 76th-minute substitute for Strasbourg.