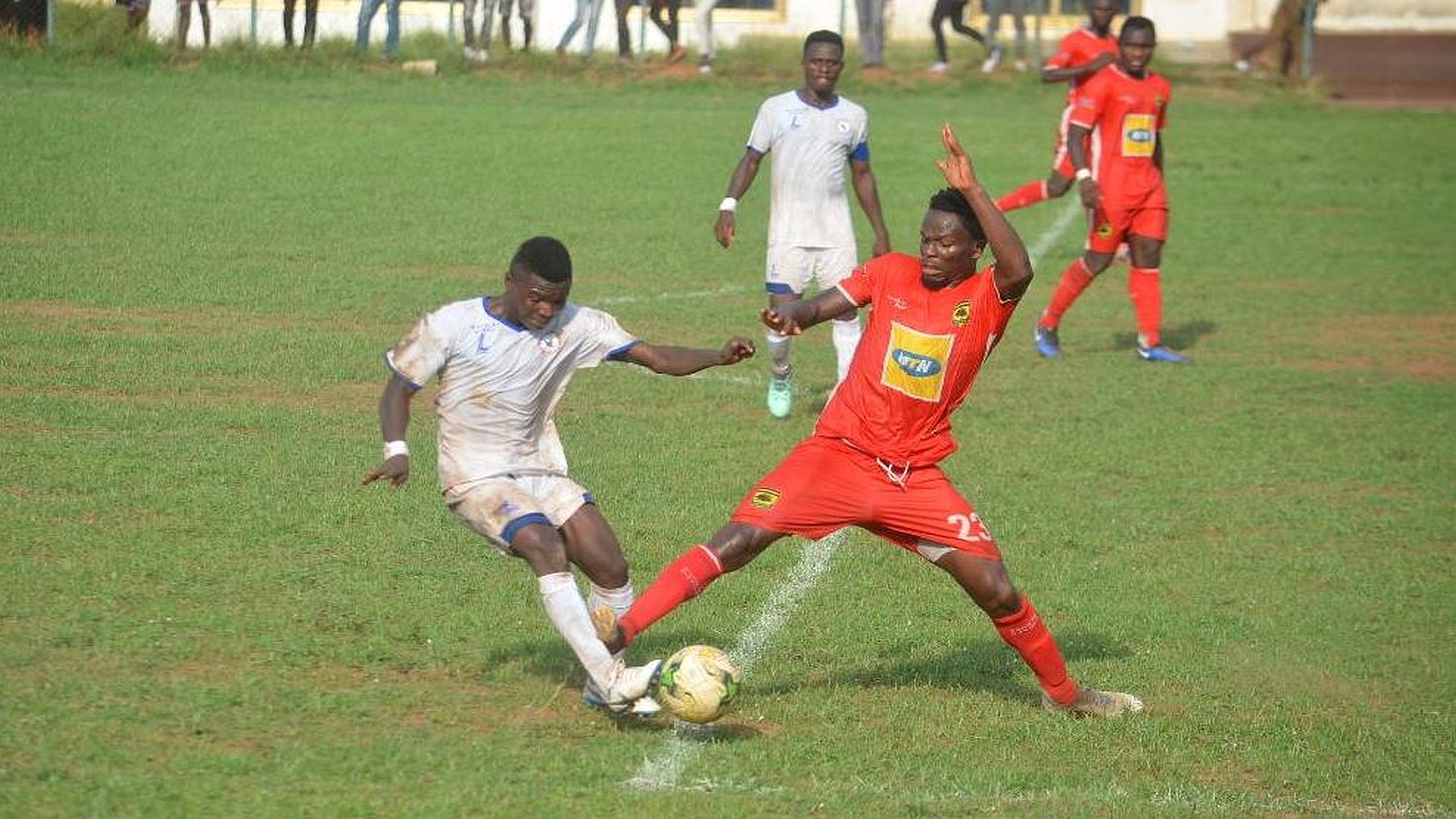 The Ghana Football Association has revealed a monetary allocation for clubs ahead of the 2019-20 campaign&nbsp;&nbsp;

Ghana Football Association (GFA) has announced financial assistance for clubs ahead of the commencement of the new football season.

According to a publication on their FA's official website, the "package is an advance to the clubs to help them prepare for the upcoming season, and it will be deducted from sponsorship funds due to the clubs should the GFA secure sponsorship deals for the respective leagues".

"The Executive Council has also approved subsidies for registration cards for the various competitions.

"The GFA has also approved that registration cards will be free from next season.

"Meanwhile all clubs will receive sets of bibs in the course of the season when the bibs promised the clubs arrive."

The 2019-20 football season, which commences on December 27, is set to be launched at Accra Sports Stadium on December 20.