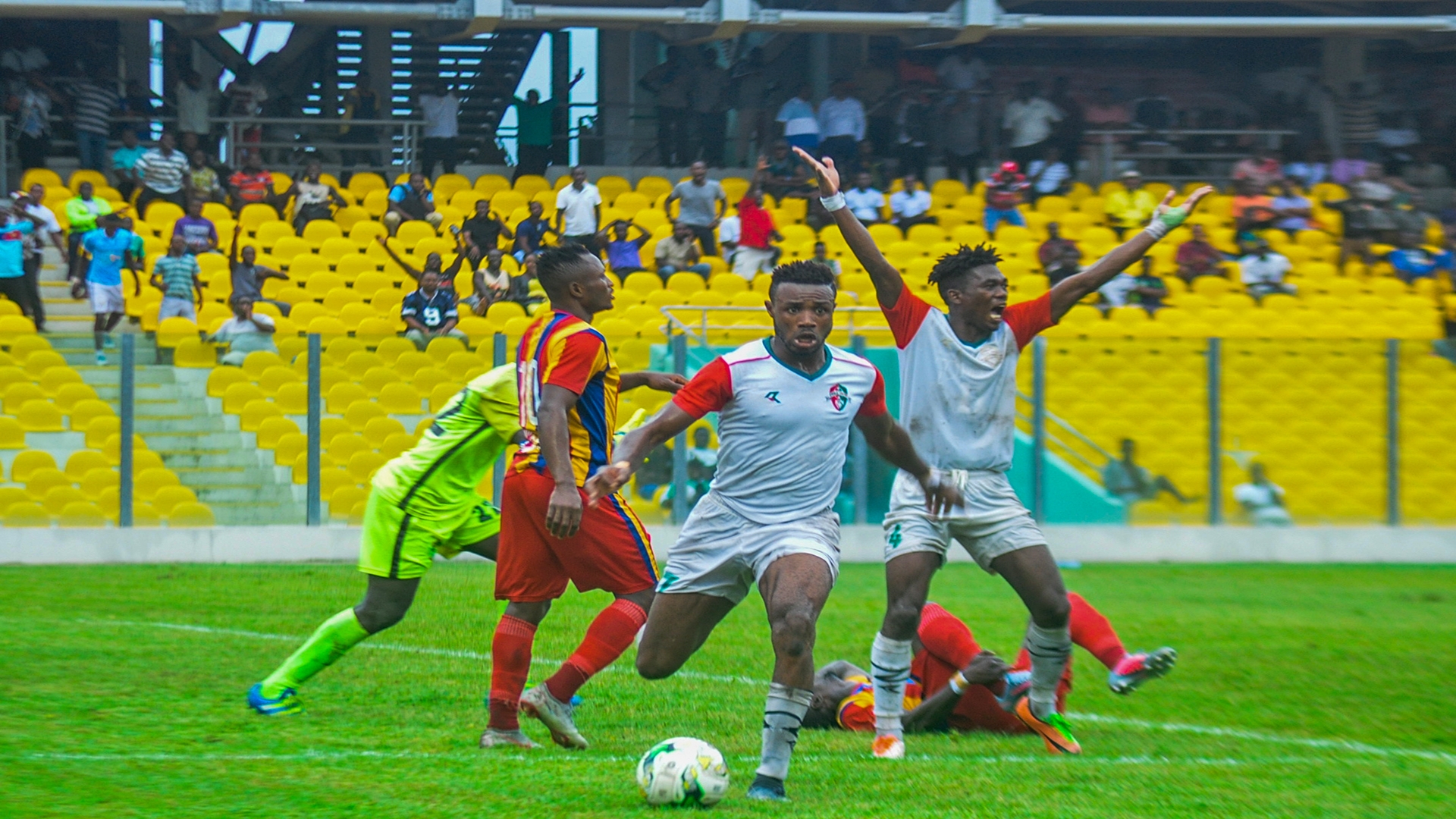 The Ghana Football Association (GFA) is in search of a new broadcast right partners, raising several questions about the status of its existing contract with Chinese pay-TV firm StarTimes.

"Bidders are allowed to bid for all the marketing assets listed above or any combination of the assets.

"Deadline for the submission of bids is 5pm on Tuesday, December 10, 2019. All complete bids must be addressed to the General Secretary of the GFA before the deadline."

An added transparency note reads: "The GFA wishes to inform the general public since coming into office of the new Executive Council, media organisations have submitted proposals to the GFA."

Although the GFA have not made any statements regarding their existing deal with StarTimes, speculation is rife that the contract has been cancelled.

In 2016, the FA, then under the leadership of Kwesi Nyantakyi, signed a contract worth about $20 million (€18m) with StarTimes to cover all competitions for 10 years.

These competitions included the Ghana Premier League, the Gala, the National Division One League, the MTN FA Cup, the Ghana Women’s League and the Ghana Juvenile League.

All media right negotiations are expected to be finalised before the 2019-20 Ghana Premier League season commences on December 28.

Reports say SuperSport, who held the rights until StarTimes came on board, could be making a return.