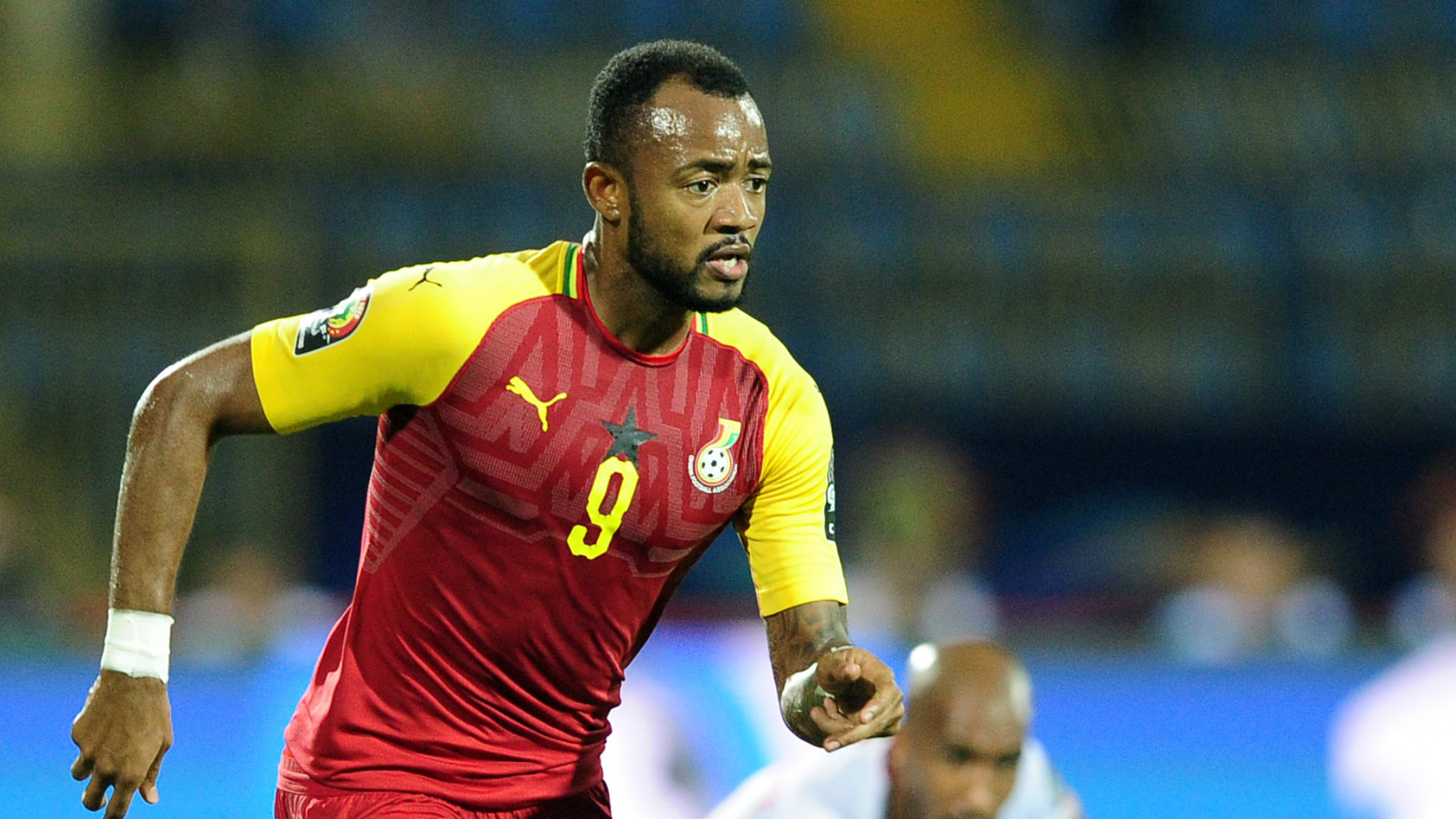 Ghana coach CK Akonnor believes Thomas Partey’s unavailability for Thursday’s Afcon 2022 qualifying clash against Sudan is an opportunity for other players to step up and show their worth.

The Arsenal midfielder has been ruled out of the Black Stars’ November international assignments after sustaining an injury on Sunday while in Premier League action against Aston Villa.

He is among five players to have pulled out of the Ghana squad ahead of the matchweek three encounter, leading to late call-ups to seven new players.

“I wish him a speedy recovery and hope he recovers quickly to join us. But of course, it’s an opportunity for other guys to excel. If he was here, he would have played, it’s a fact,” Akonnor said at the pre-match press conference.

“So now that he is not here, it’s an opportunity for those who mostly come and stay on the bench to play and so we will give the next person the chance to do well. I will give the necessary support to whoever will play to help us to win.”

“I am looking at the captain [Andre Ayew], his brother [Jordan Ayew] and the rest who got here first. They were in a very difficult situation,” Akonnor added.

“I have spoken to almost all of them and I think they have given me the necessary confidence that I need. And I believe tomorrow they will come out very positive and deliver.”

Sudan currently sit third in Group C, having won one and drawn the other of their two games played thus far.

“They are a team that, I will say compared to the issue we had, they didn’t have that because most of their players are home-based players, they have been together for quite some time now. But we are not really worried about that,” said Akonnor.

“It’s a fact that they will like to play defensive and make things difficult for us. But we are aware of what they are capable of doing and we really prepared very well.

“Today, we will go through some video sessions and let the guys know what ought to be done and hopefully we will do well to carry the day.”

Ghana top the group ahead of the matchweek three round of games.