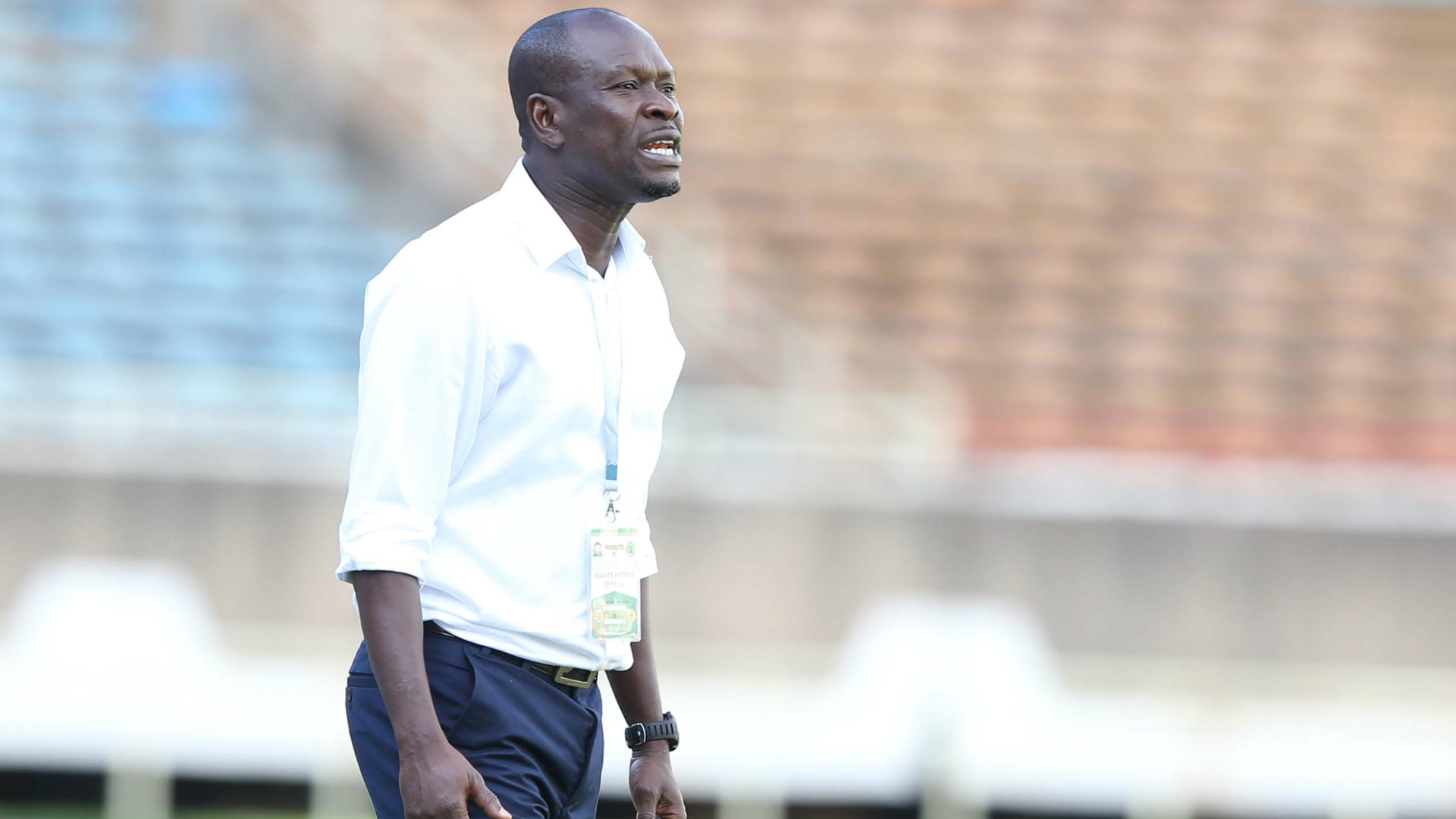 Ghana coach CK Akonnor reveals one of his main aims is to qualify the West African nation for the 2022 World Cup in Qatar.

The Black Stars, 2010 quarter-finalists in South Africa, are looking to make a return to the global showpiece after missing out on the 2018 championship in Russia.

Akonnor was appointed as Ghana head coach in January following the exit of James Kwasi Appiah and has been tasked to, among other things, ensure a return to the World Cup.

"My aim and aspiration are to help Ghana qualify for the 2022 Fifa World Cup which would be staged in Qatar," Akonnor told Kessben FM.

“I want to qualify the nation for the next Fifa World Cup competition but that is not all as I would like and want my team to do well and make the country proud and everyone happy."

Akonnor has also been asked to help Ghana win a fifth Africa Cup of Nations title. The last of the Black Stars four trophies came in Libya in 1982.

“Winning the Afcon won’t come easy at all and I, therefore, urge all Ghanaians to come on board and offer their endless support to the Black Stars in our quest to win the coveted Afcon trophy again," he added.

Akonnor's last coaching job before taking up the Ghana role was a one-year stint in charge of local club giants Asante Kotoko.

Earlier this month, the former Wolfsburg skipper was reported to have followed the Porcupine Warriors to the dressing room at half-time when they hosted Sudanese side Al-Hilal in a Caf Champions League first round, second leg fixture at the Accra Sports Stadium.

“I went into the dressing room with one motive, and that was to motivate the boys to play with their everything to get a good result before the second leg," the 49-year-old explained.

“You know I’m the national team coach so I thought my presence in the team’s dressing room would be a good thing for the boys to do more because they know the Black Stars coach is around and a good performance would guarantee a call-up into the senior national team."