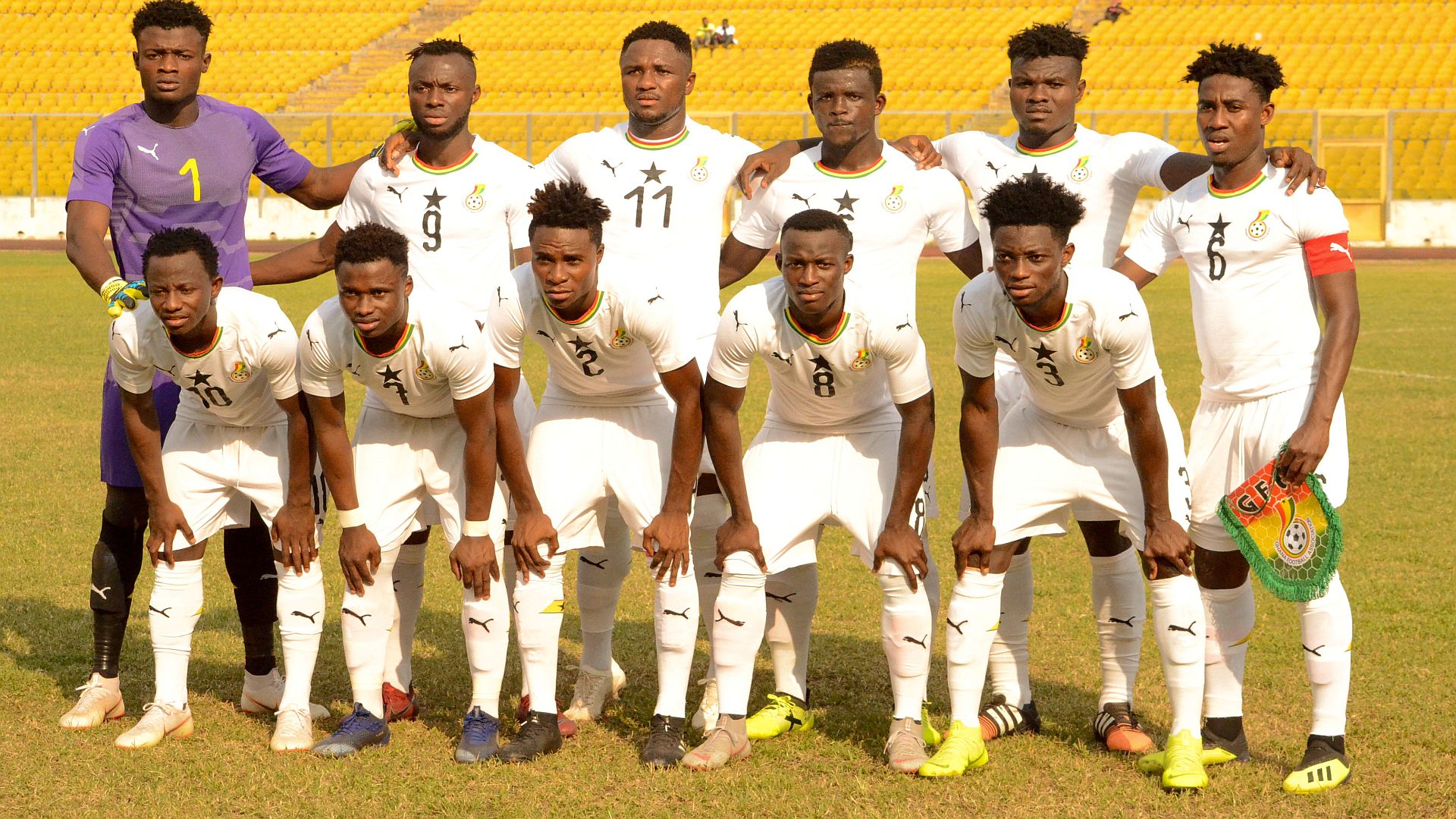 Ghana have one foot in the last round of the 2019 Africa U23 Cup of Nations qualifying following a 4-0 thrashing of Gabon on Saturday.

An Osman Bukari double and a goal each from Spain-based Kwabena Owusu and Germany-based Bernard Tekpetey gave the Black Meteors a resounding advantage in the second round first leg fixture at the Accra Sports Stadium.

Ibrahim Tanko's charges must now earn a favourable result in the return match away in Gabon on Tuesday to book a place in the final round.

The winners will face Equatorial Guinea or Algeria in the ultimate decider in June.

It was all Ghana from the blast of the referee's whistle and it did not come as a surprise when the Black Meteors took the lead in the 14th minute when Owusu's curling shot from inside the box went into the net after a good work by Bukari.

Gabon then held their own until half-time but they would break again just after re-start.

Substitute Tekpetey, who replaced a dull Benjamin Tetteh during the interval, scored with just his first touch of the game with a low shot from outside the box.

Bukari then made it 3-0 in the 75th minute after beating his man to take control of a long searching ball.

On 85 minutes, the Slovakia-based attacker scored again to make it 4-0 and put the Black Meteors on the brink of playing in the third round of qualifying.

The final U23 Afcon tournament is scheduled for Egypt in November and will serve as qualifiers for the 2020 Olympic Games in Tokyo, Japan.