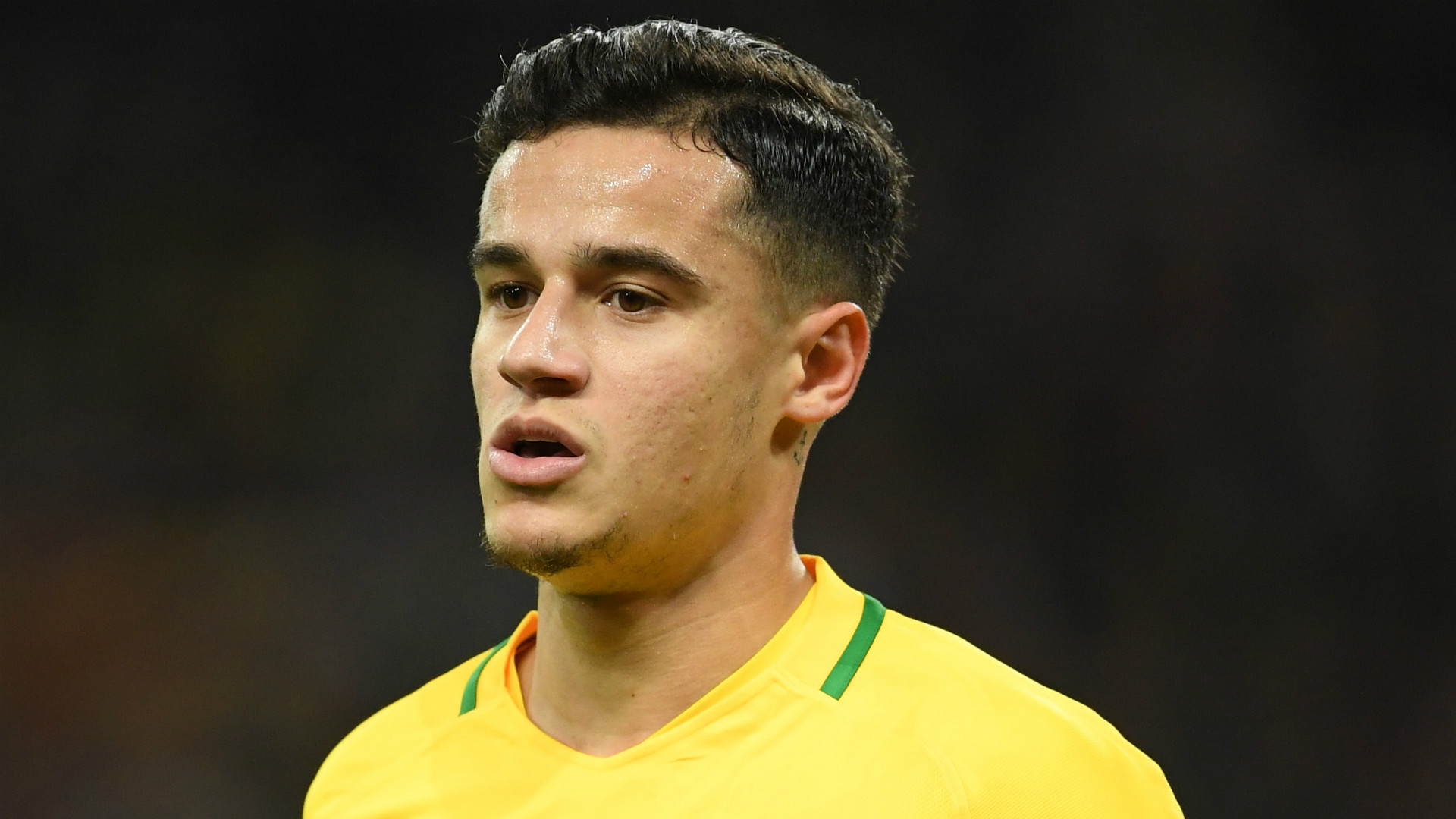 Germany and Brazil meet on Tuesday evening for the first time since Joachim Low's side beat the Selecao 7-1 in the 2014 World Cup.

Thomas Muller, Miroslav Klose, and Sami Khedira were all on the scoresheet during the semi-final tie, while Toni Kroos and Andre Schurrle both scored twice.

Although Tuesday's result means little in the overall picture, Brazil will be yearning for revenge for the embarrassment suffered on home soil the last time the two nations met.

In the United States (US), the game can be watched live on ESPN and through the WatchESPN app.

In the United Kingdom (UK), the game can be watched live on BT Sport 2 and through the BT Sport app.

Emre Can, Thomas Muller and Mesut Ozil are all injured and have all returned to their respective clubs.

Joachim Low has confirmed that Marvin Plattenhardt and Ilkay Gundogan will play some part, while Kevin Trapp and Bernd Leno will play 45 minutes each.

Fernandinho is set to come in for Douglas Costa, with Philippe Coutinho shifting into a forward berth in Tite's front three.

Former Liverpool team-mate Roberto Firmino is pushing for a starting spot after playing 25 minutes against Russia on Friday.

Germany's home advantage gives them a slight advantage over their opponents and are priced at 6/4 by dabblebet to win the game.

Thomas Muller struck Germany's only goal in their 1-1 draw with Spain on Friday evening, their first warm up fixture ahead of the 2018 World Cup in Russia.

Valencia forward Rodrigo had opened the scoring for La Roja before Muller found David De Gea's top corner from distance mid-way through the first half.

Elsewhere on Friday, Brazil travelled to Russia to take on the hosts of this summer's tournament and left Luzhniki Stadium with a 3-0 victory.

Miranda, Coutinho and Barcelona midfielder Paulinho were the scorers and have already secured their spot in the Brazil squad for the finals in June, leaving manager Tite with room to alternate his side on Tuesday evening.

The two countries are amongst the favourites to claim the World Cup in June, but will Brazil execute revenge over Germany on Tuesday, or will the hosts extend their 22-game unbeaten streak?