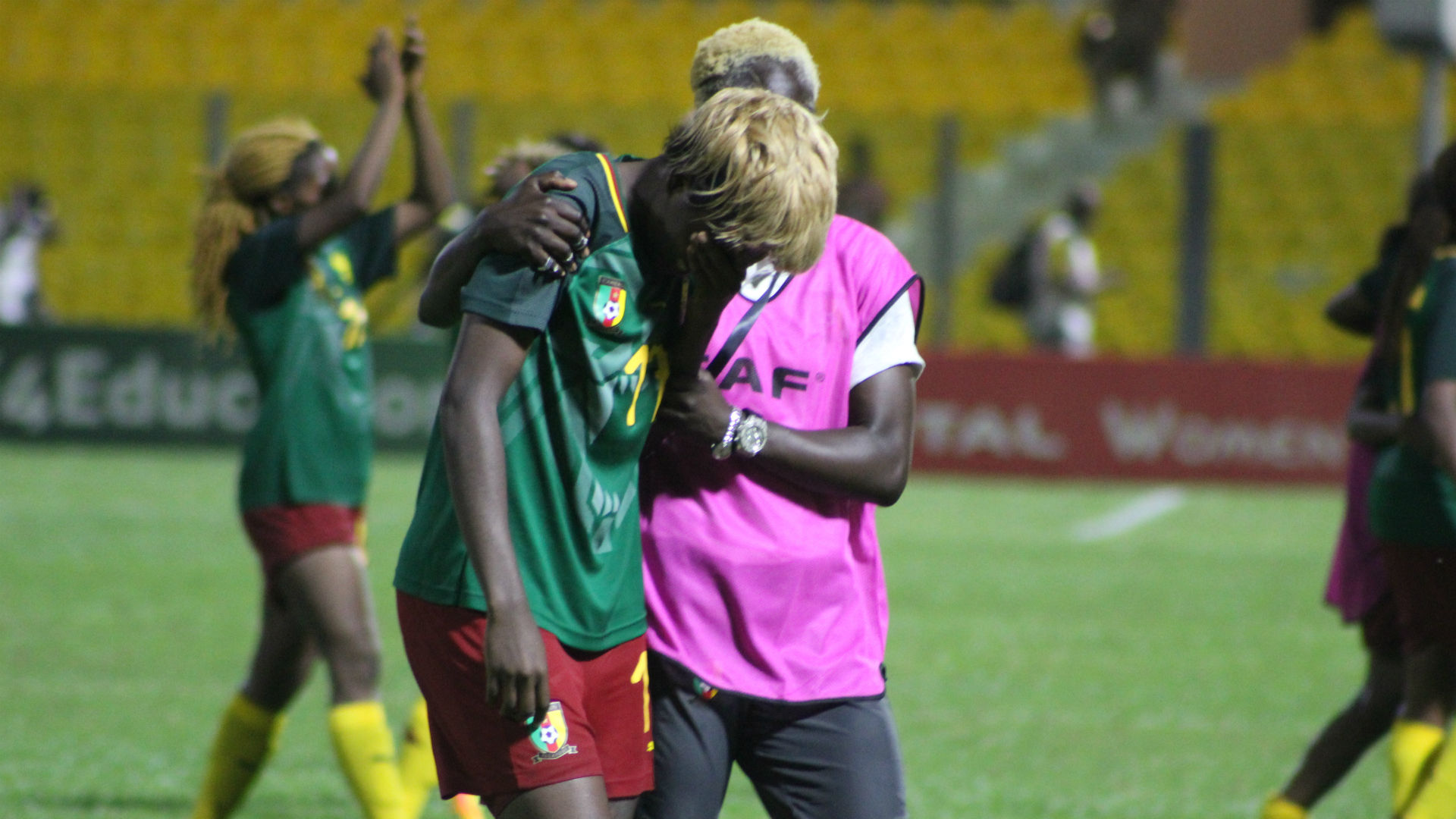 Cameroon international Gaelle Enganamouit has announced her retirement from football at the age of 28, Goal understands.

The striker has been without a club since she mutually parted ways in April 2019 with Spanish side Malaga, who she joined four months earlier after leaving Norwegian outfit Avaldsnes.

Despite her fitness worries, she made Cameroon's squad for the 2019 Women's World Cup but did not feature in any matches as the Indomitable Lionesses reached the Round of 16 in France.

Goal has learnt that the former Rosengard, Dalian Quanjian, Avaldsness and Malaga striker has decided to temporarily hang up her boots, with high hopes of bouncing back in the near future.

On Tuesday, Enganamouit made the low-key announcement as she marked her 28th birthday, having struggled to recover from a recurring anterior cruciate ligament injury.

In club football, Enganamouit is most well known for her time with Eskilstuna United DFF, for whom she made 41 appearances and scored 24 goals for the Swedish Damallsvenskan side in 2015.

Before arriving in Sweden, she shot into prominence on the global stage when she scored the fastest goal in women's football history in 2012, after just two seconds, for Spartak Subotica in Serbia.

On the international stage, the Lorema of Yaounde product starred in Cameroon's first Olympic Games in London 2012 and then their first Women's World Cup three years later in Canada.

She scored a hat-trick in the 6-0 group win over Ecuador to become the first African to score three in a Women's World Cup match during the 2015 edition, and capped that year by winning the Damallsvenskan top scorer award with 18 goals.

The African women's football legend also won the 2015 African Women's Player of the Year prize, and was nominated for the BBC Women's Footballer of the Year award in 2016.