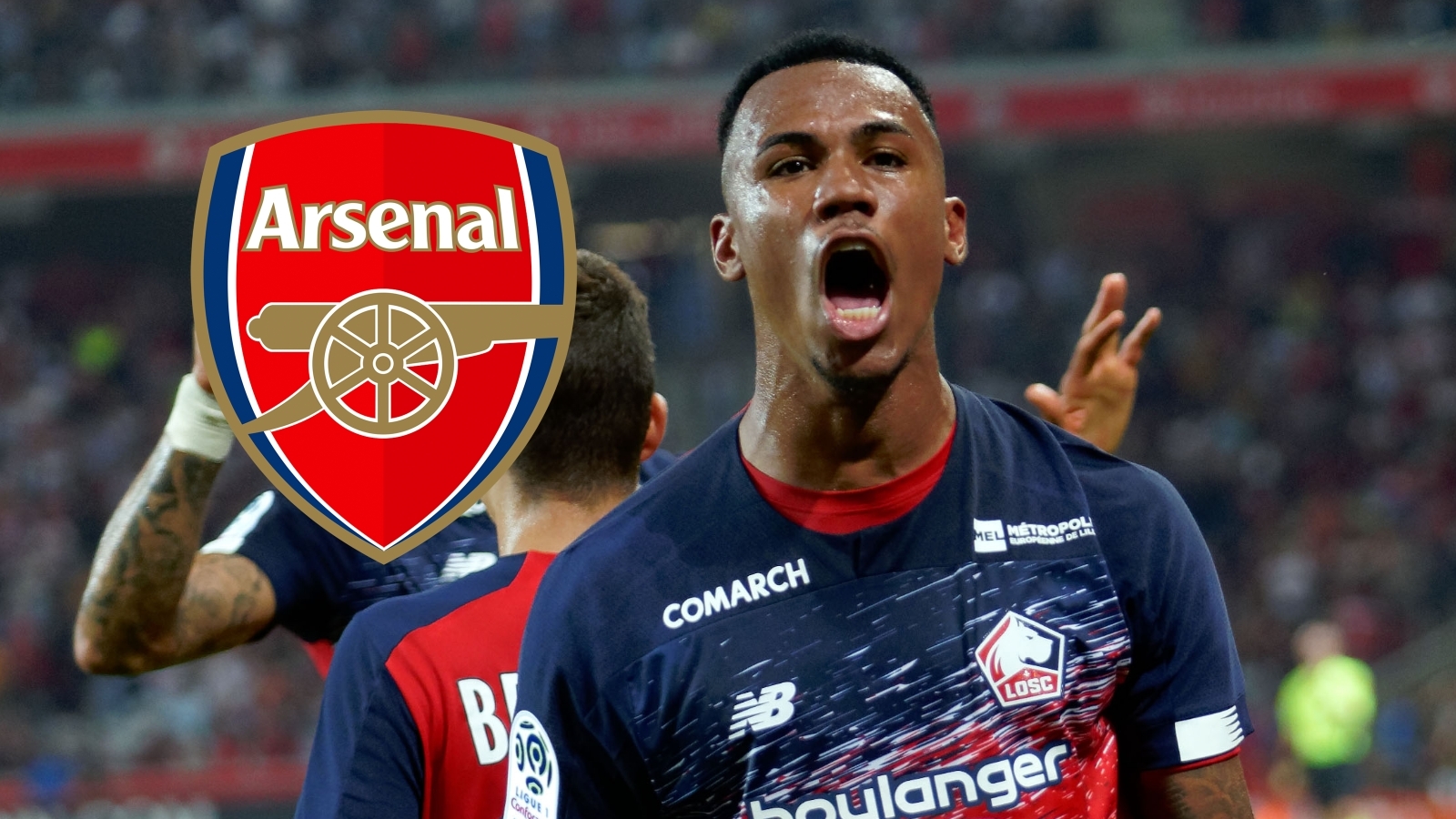 The 22-year-old has been in London putting the finishing touches to his move, with Mikel Arteta set to seal his second signing of the summer

Arsenal have moved a step closer to signing Gabriel Magalhaes from Lille, with the 22-year-old undergoing a medical in London on Monday.

The Gunners have been finalising a five-year contract with the Brazilian defender at their London Colney training base after he arrived in the capital on Monday morning.

Arsenal agreed a fee, believed to be around £25 million ($33m) with Lille last week, and Gabriel is now set to become their second signing of the summer after the arrival of Willian from Chelsea.

Manchester United had made contact with the player’s representatives late last week with hopes of hijacking the deal, while Napoli and Everton had also had bids accepted by the Ligue 1 side.

However, Arsenal had always been confident of sealing a move for Gabriel after making him their top defensive target for the summer transfer window.

Mikel Arteta had made the addition of a left-footed centre-back a priority this summer, and he will now be hoping Gabriel clicks with William Saliba, who has already started pre-season training after returning from his loan spell at Saint-Etienne.

The process of completing the transfer was complicated by the two-week quarantine period imposed upon arrivals from France, with Arsenal following government rules at all times since his arrival to the UK.

Once the deal is fully completed and formally announced, Arteta and Arsenal will believe they have two of Europe’s most promising young defenders in Gabriel and Saliba.

That is real cause for excitement for a side which hasn’t always convinced at the back in recent seasons, though it will also likely lead to some departures.

With David Luiz, Rob Holding, Sokratis, Shkodran Mustafi, Calum Chambers and Pablo Mari also at the Emirates Stadium, Arsenal will now have eight central defenders in their squad – though Chambers, Sokratis and Mari are all set to miss the start of the new season through injury.

Of those two, Chambers and Sokratis could still be set to leave the club.

Fulham are believed to be interested in taking Chambers back to Craven Cottage after he impressed on loan there in 2018-19, while Napoli are reported to hold an interest in Sokratis.

He and Mustafi, who both have just a year left on their current contracts, will be allowed to leave for the right price.