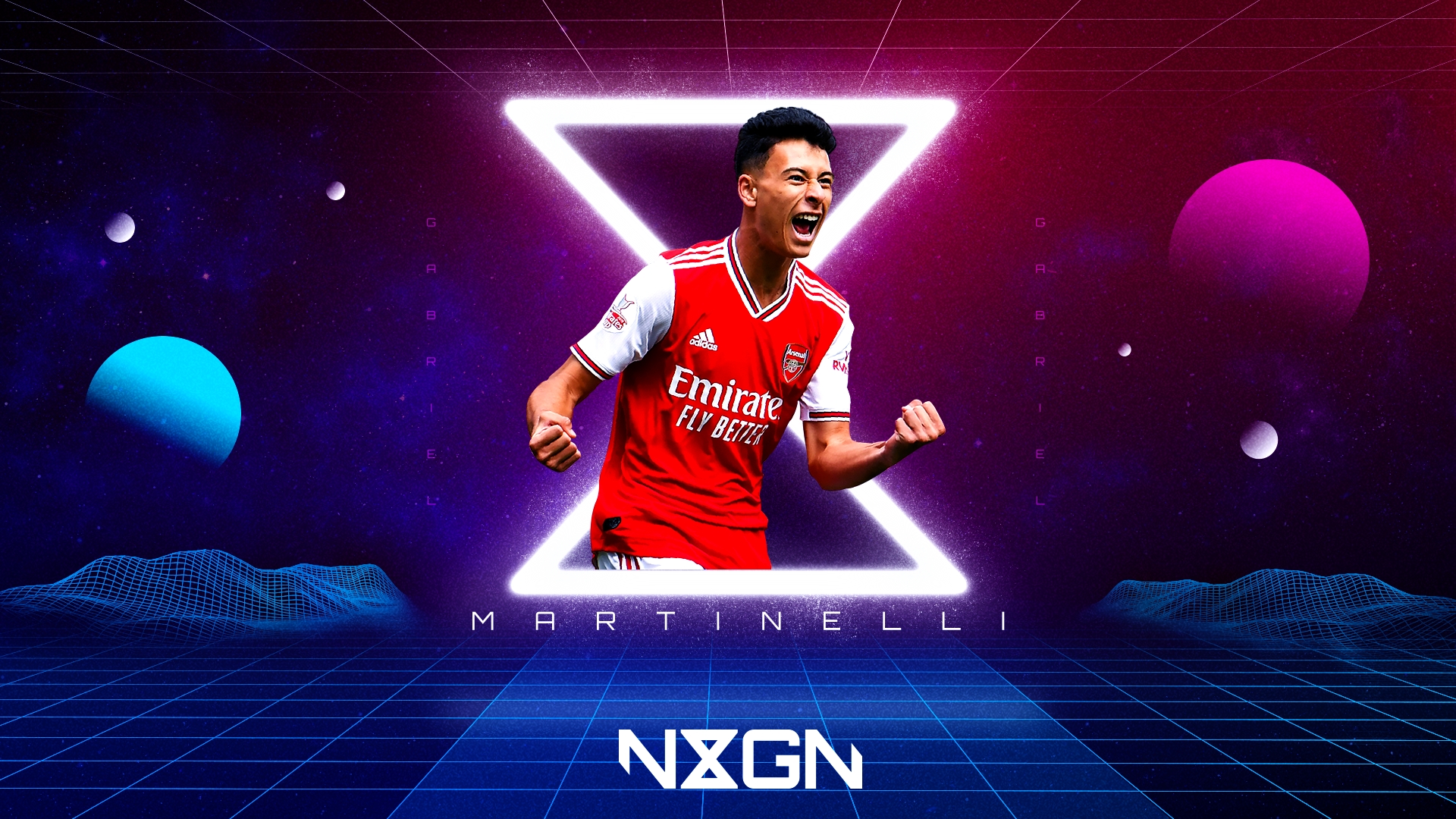 Back in early July, Arsenal confirmed the acquisition of Gabriel Martinelli – just over two months after Goal revealed that the Brazilian was bound for the Emirates.

The Gunners paid Ituano FC £6 million ($7.7m) for the 18-year-old forward, who has penned a "long-term" contract with the north London club.

One of the rising stars in Brazilian football having enjoyed a fine start to his senior career with Ituano, Marrtinelli first started playing with Corinthians' futsal team at the age of just nine before joining Serie D team Ituano in 2015. He signed his first professional contract two years later.

He went on to make his senior debut in March 2018, coming off the bench against Taboao da Serra at the age of 16 years and nine months, becoming the youngest player to debut for Ituano this century.

His first senior goal also came against Taboao da Serra, in September 2018, and he was promoted permanently into the senior squad ahead of the 2019 Campeonato Paulista, Sao Paulo's state championship.

While Arsenal might seem a world away from such tournaments, Martinelli has been known to Europe’s top clubs for some time and once had a trial for Manchester United.

Real Madrid and Barcelona have also looked at him – with the latter having invited the young forward over to spend some time training with them in Spain.

"It was one of the best experiences I've had in football," said Martinelli. "Besides being one of the biggest clubs in the world, the level of training is very high and it made me grow a lot in football."

Arsenal believe Martinelli has the potential to go to the top, with head of international recruitment Francis Cagigao the driving force behind the deal.

A source confirmed to Goal that the Gunners have scouted Martinelli extensively over the last few months, watching him in Brazil while also compiling a detailed database of his qualities from London Colney using video analysis.

Cagigao – known for his strong contacts in South America – then travelled to Brazil himself to watch the the talented forward on more than one occasion before finalising the transfer.

In terms of his raw attributes, Martinelli is a quick forward who can play across the frontline, even as the central striker.

But his favoured role is wide on the left, where he likes to cut inside onto his right foot to get a shot away or look to create a chance for the striker.

Describing himself, the teenager said: "I play as an attacker, but not necessarily a forward. I consider myself more of the modern style, with speed and a lot of movement without the foot.

"I really like Cristiano Ronaldo, because I also don't like to play with my back to the defender holding the ball, as in the old fashion forward. But if I have to, I also know how to play like that."

The teenager has an eye for goal, as his record suggests, and Goal understands that Arsenal have been very impressed with the composure he shows on the ball, especially for a player of his age and experience.

He is a ball-carrier, something Arsenal were short of in the squad at the start of the summer, while his energy levels also caught the club's eye, with his ability to get up and down the pitch particularly impressive.

Although Martinelli is competent with his left foot, it is still an area where he needs to improve. His preference is to cut inside onto his right when coming in off the wing, which is something defenders are aware of. Until he gets stronger with his left foot, the opposition full-back will always look to show him out wide where they believe he will be less of a threat.

As you would expect from someone so young, he is not yet fully developed so the physical side of the English game could be a problem during his early days at Arsenal. It is tough to predict how any player coming to England from abroad will do because there are so many variables you have to consider, especially when they arrive here at such a tender age.

But Arsenal are convinced that Martinelli has what it takes to get to the top and Goal understands there is genuine excitement at the Emirates over the attacker’s arrival.

In terms of his impact thus far, Arsenal made it clear to Martinelli upon his arrival that he would be given a chance to stake his claim for a spot in Unai Emery’s first-team squad during pre-season. It was a similar situation to the one Matteo Guendouzi faced last season and, just like the French midfielder, Martinelli has seized his opportunity to impress.

He scored once while over in the United States and was unlucky not to get another couple of goals. He has shown that despite being just 18, he has real confidence in his own ability and provides genuine pace, something that Arsenal lack in their current squad.

It will be no surprise to see Martinelli now feature regularly in the group stages of the Europa League as well as the early rounds of the Carabao Cup, and potentially on the bench in the Premier League. A major leap from those games in his homeland, but one is more than capable of taking.