Fred arrives for Man Utd medical ahead of £52.5 million transfer 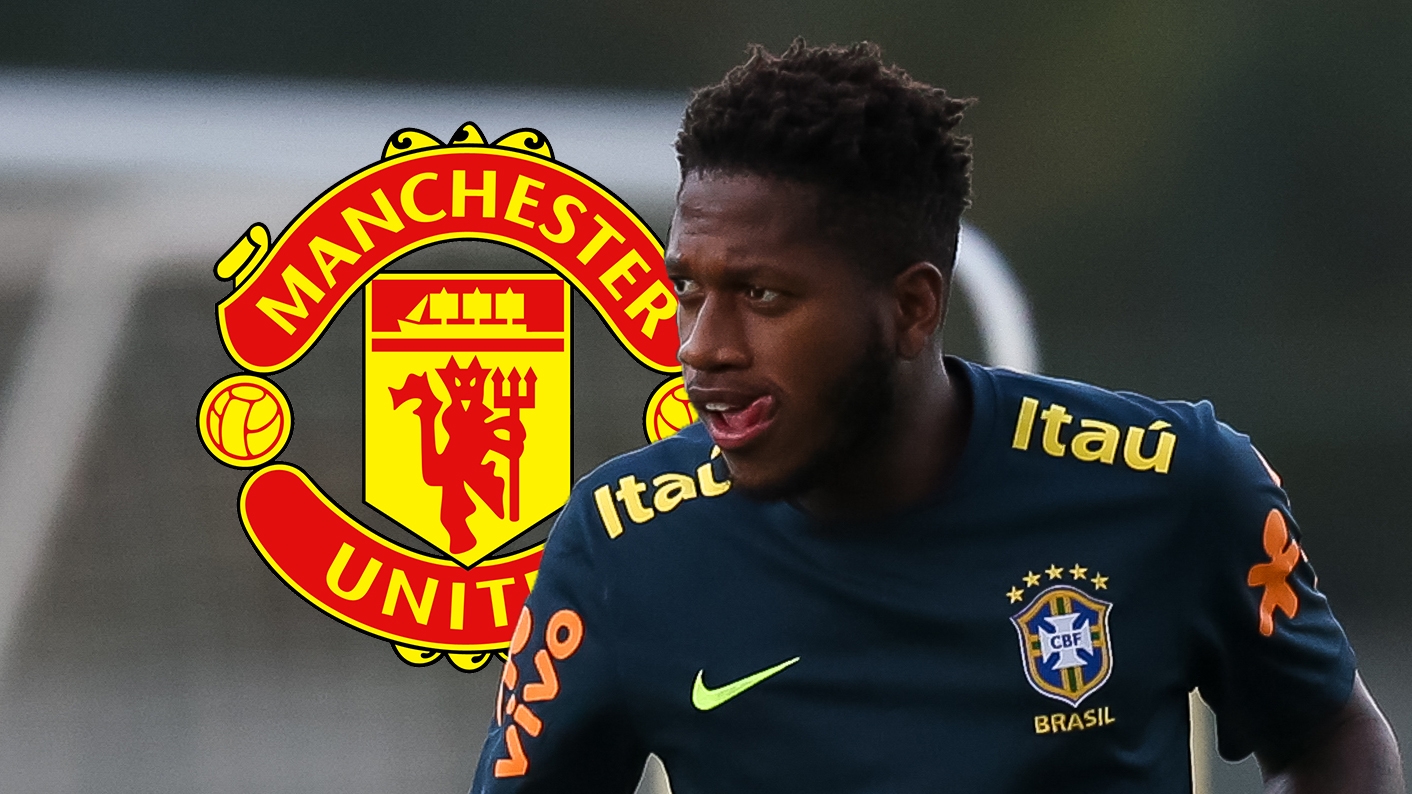 Brazilian midfielder Fred has arrived at Manchester United’s training ground for a medical ahead of his pending transfer to the club.

The Shakhtar Donetsk star is expected to complete a deal worth around £52.5 million ($70m) in the next 24 hours, with his current club’s president Rinat Akhmetov having insisted it would take a club-record sale for him to leave the Ukrainian outfit .

And Fred was spotted arriving at United’s training facility early on Monday morning ahead of his medical, after which he is likely to pen a four-year deal with a club option for a fifth term.

The 25-year-old came on as a substitute in Brazil’s win over Croatia in a friendly at Liverpool's home, Anfield, on Sunday and later caused a stir by tweeting his congratulations to his team-mates with a location tag of Manchester.

His appearance on Sunday was his eighth for the Selecao, and he has been included in head coach Tite's final 23-man squad for this summer's World Cup finals.

The midfielder has spent the last five years with Shakhtar having begun his senior career with Internacional in his homeland. He had previously been a target of Manchester City, but Pep Guardiola's side withdrew their interest in January.

Mourinho sparked rumours of a move for Fred as far back as April when insisting that "a team without a Brazilian is not a team" .