Frankfurt hero Rebic hints at Bayern move: It's hard to say no! 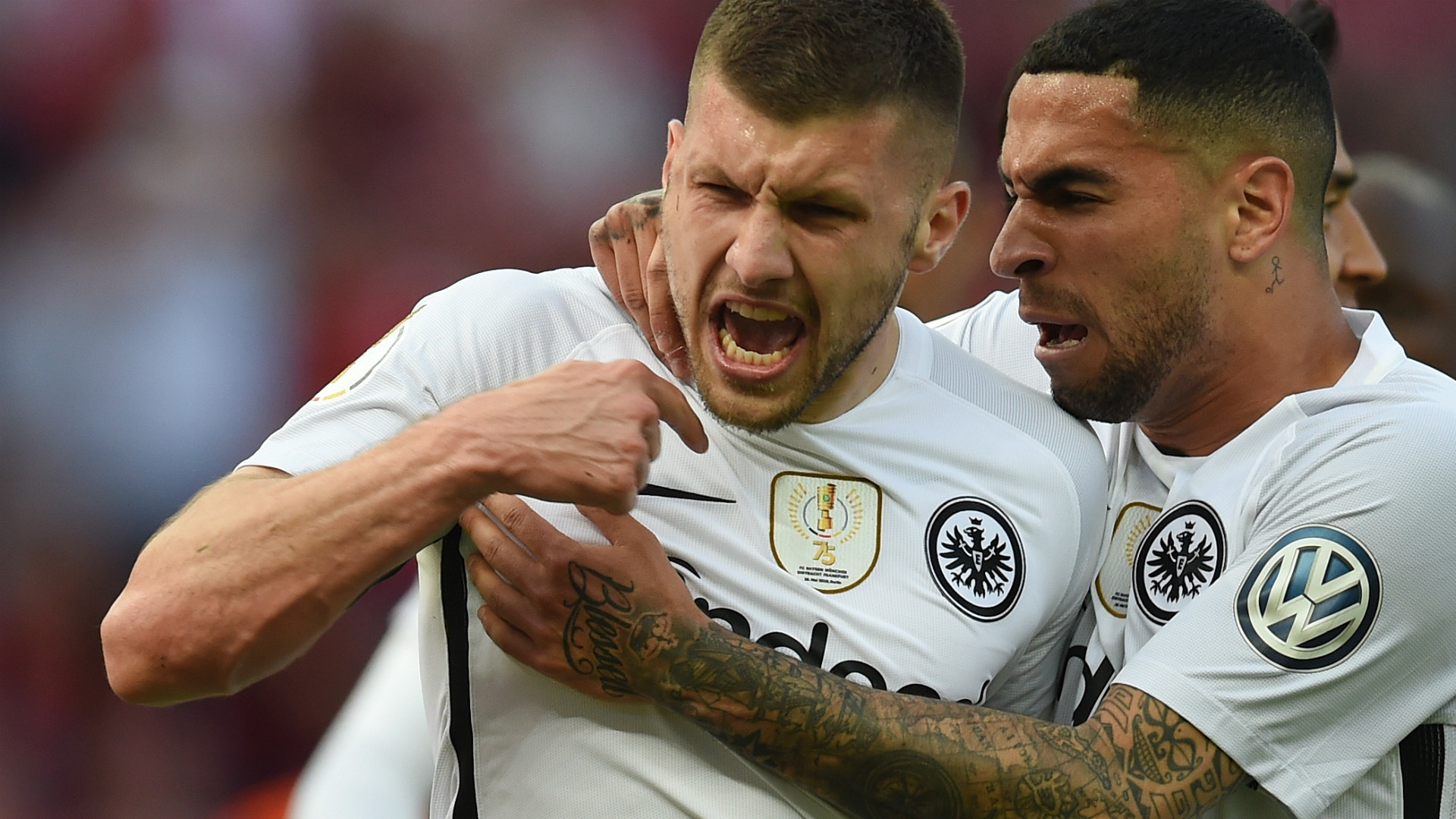 Eintracht Frankfurt's DFB-Pokal hero Ante Rebic has suggested he would find it difficult to turn down any approach from the team he conquered, Bayern Munich.

Rebic opened the scoring in the final before Robert Lewandowski pegged Frankfurt back. The Croatia international would not be denied, however, and gave Frankfurt the lead in the final 10 minutes, with Mijat Gacinovic applying the finishing touch in injury time to give the underdogs a shock 3-1 win.

The result marked Niko Kovac's final victory in charge of Frankfurt, with the manager, ironically, set to become Bayern manager from July 1.

And Rebic, who has scored nine goals this season and will head to the World Cup with Croatia this summer, admits it would be difficult to turn down the opportunity to follow his current manager to Bavaria.

"Niko Kovac and I have always been a good match," he told Goal. "We were in the U-21 team, and in the A class. I enjoy working under him, Thanks to him, he is going to Bayern and we will see what a new season will bring.

"I'm not even thinking about it [a transfer]. Now I just want to rest well, the season has been long and arduous. Bayern? You all know, it's hard to resist the call of a large club like Bayern."

Frankfurt finished the season in eighth, while Bayern won the Bundesliga by a yawning gap of 21 points from second-placed Schalke 04.