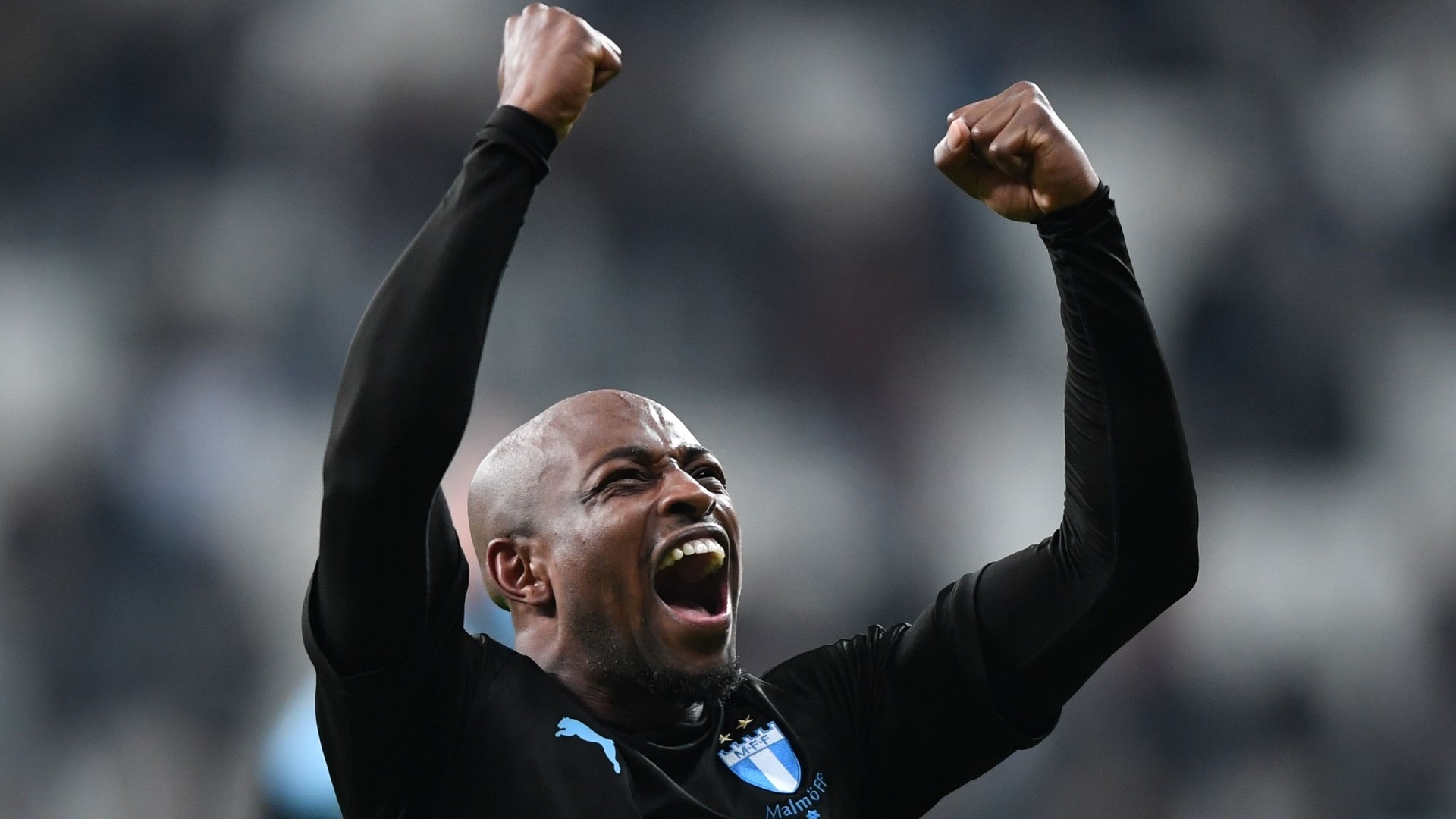 Nottingham Forest have announced the departure of Fouad Bachirou to Omonia Nicosia on a free transfer.

The midfielder joined the Cypriot top flight side on a two-year deal that will keep him at GSP Stadium until 2023.

“Nottingham Forest can confirm that midfielder Fouad Bachirou has joined Cypriot side Omonia Nicosia on a free transfer,” a statement on the English Championship side's website read.

“Bachirou, 31, made his Reds debut against Barnsley in a League Cup tie in September 2020.

“He then also featured against Swansea City in the FA Cup and as a second-half substitute against Barnsley at the City Ground in January.

“Everyone at Nottingham Forest would like to wish Fouad the best of luck for the future.”

The Comoros international joined the Reds in August 2020 from Swedish side Malmo. Unfortunately, his time at the City Ground was hindered by injury.

Despite being Sabri Lamouche’s priority target during the transfer window, the African featured in just three games during the 2020-21 campaign as they failed in their ambition to earn a ticket to the English elite division.

With his move to the Queen, Bachirou becomes the fourth African player in Henning Berg’s squad. Others are Nigeria international Shehu Abdullahi, his compatriot Iyayi Atiemwen, and Ernest Asante (Ghana).

Meanwhile, Nicosia have taken to social media to welcome the former Paris Saint-Germain Academy and Ostersunds FK to their squad.

“Omonia has signed the 31-year-old French midfielder, Fouad Bachirou, who played for Nottingham Forest. The cooperation contract is for two years,” the club wrote on Instagram. “The footballer also played for Malmo FF, with whom he also recorded appearances in the Europa League groups, as well as in Ostersunds FK winning the cup in 2017.

“He is an international with the Comoros national team. We welcome Fouad Bachirou to the Omonia family and wish him every success.”

Bachirou is unlikely to be in action when Berg’s team face Belgian First Division A giants Royal Antwerp in Thursday’s Europa League fixture.

Born in Valence, the midfielder made his international bow in Comoros’ 1-1 draw with Burkina Faso in February 2014.

He is expected to be a part of Amir Abdou’s Coelacanths side, who will be featuring in their maiden Africa Cup of Nations appearance next year.