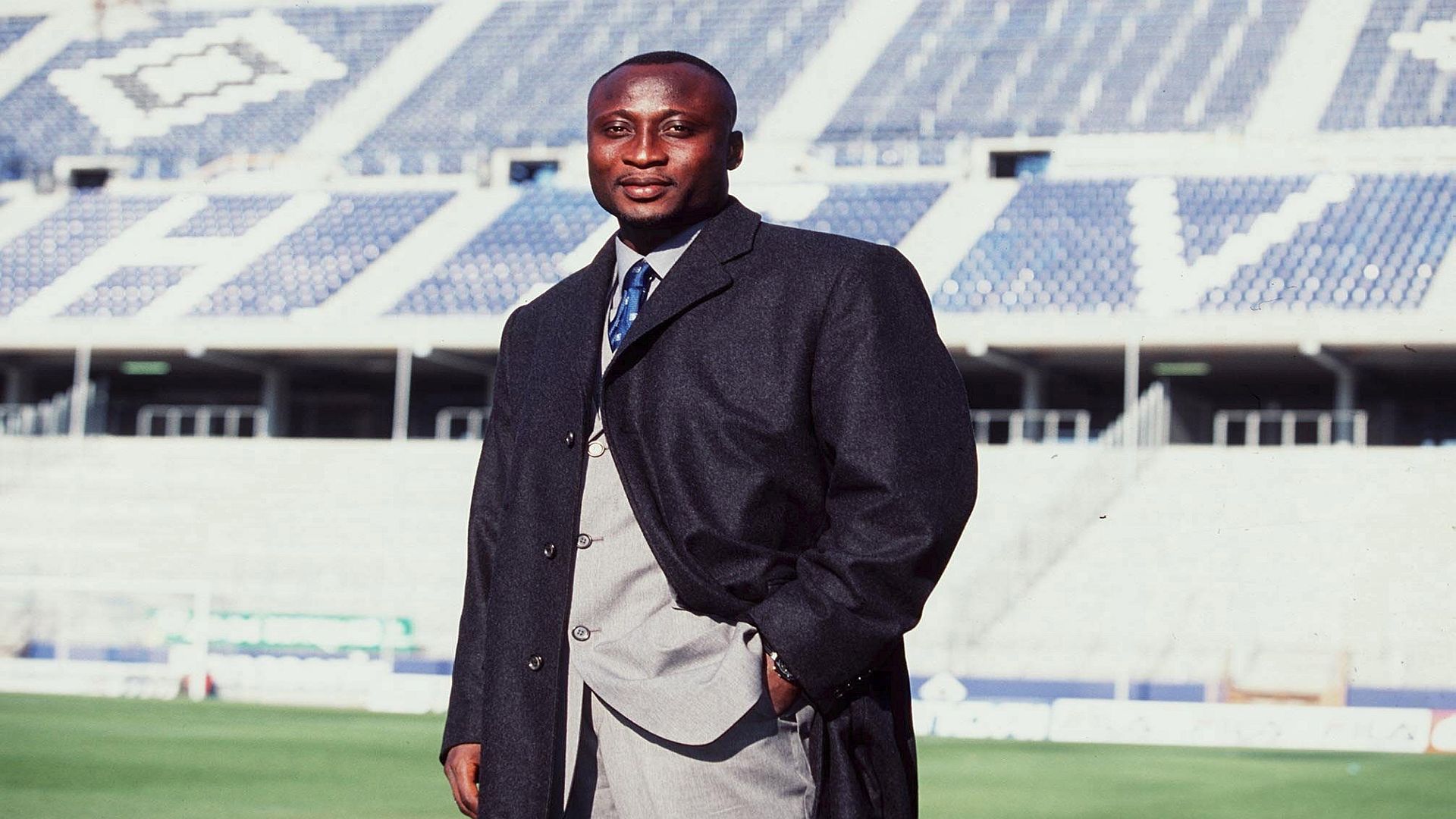 The ex-Juventus midfielder speaks on the erstwhile Leeds United man's resolve to stay away from football administration&nbsp;

The erstwhile Eintracht Frankfurt frontman has been away from the scene since selling off his football club Yegoala FC in 2014, an outfit named by his popular nickname during his playing days.

“It’s sad that he is no longer interested in football. When I was made Black Stars captain [in 2002], he was the second person I called," Appiah told Asempa FM.

“I want to thank him for everything he has done for football but he shouldn’t get out of the game.

"I’m begging him not to follow the criticism but offer his support to the sport."

Yeboah set up Yegoala FC after hanging up his boots. The club played in the Ghana lower divisions, struggling to break through to the Premier League (GPL).

"I stopped involving myself in Ghana football because I was not ready to ruin my hard-earned reputation," Yeboah told Asempa FM.

"We need to protect the game because most of these players, it's all they have.

"I live a peaceful life since I withdrew from doing football in Ghana and it was a good decision I took.

"If I didn't stop doing football in Ghana, I would have been forced to be corrupt because almost all the clubs were paying bribes to referees and so nobody was ready to listen to my cry.

"The reason why I stopped doing football in Ghana was that the officiating officials were maltreating my team because I was not ready to pay the bribe."

Yeboah featured for Ghana at three Africa Cup of Nations (Afcon) tournaments, including the 1992 edition where the Black Stars finished as runners-up.

"I once told a referee in an away game to officiate fairly but to my surprise, he asked if I was a novice in Ghana's league," Yeboah was quoted as saying by Agyenkwa FM in 2018.

"Some of my players used to come to inform me about referees' [requests] for bribes [in order for us to] continue to be in the league.

"But I told the players to play with their strength. If I didn't quit, I would have fallen victim of bribery allegations."

With 24 goals, Yeboah was until June Ghana's all-time top scorer in the English Premier League when his record was broken by Crystal Palace striker Jordan Ayew.