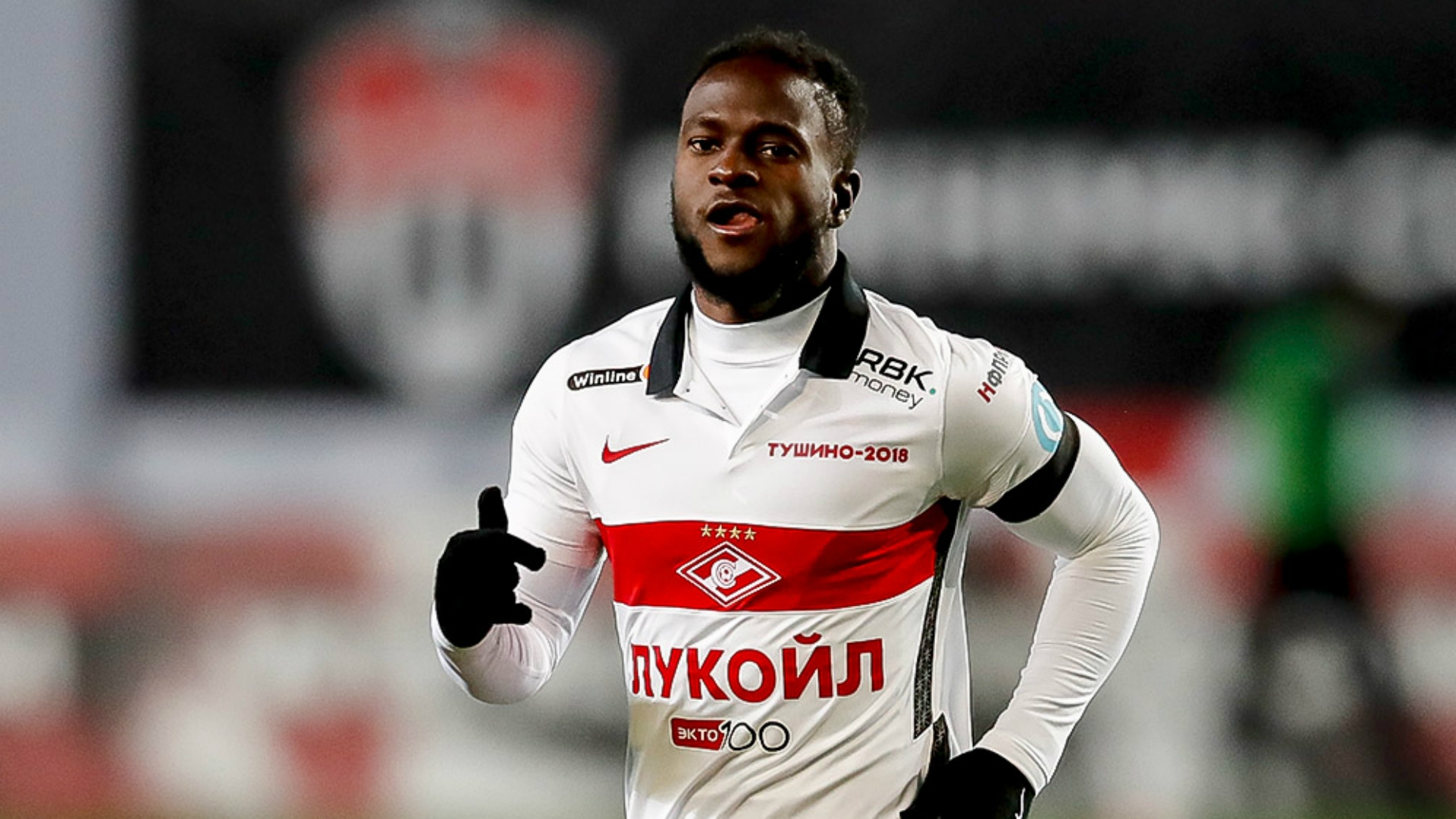 Victor Moses scored a goal as Spartak Moscow cruised to a 4-2 win over Croatian top-flight club Sibenik in a pre-season friendly match on Monday.

After completing a permanent switch from Chelsea on Friday, the 30-year-old scored his second goal for the Russian Premier League club in four days.

The same day he penned a two-year deal with Rui Vitoria's side, Moses found the back of the net as Spartak held NK Bravo to a 2-2 draw at the Landskron Stadium.

Jorrit Hendrix opened the scoring for the People's Team in the 36th minute and Moses doubled their lead after finishing a fine team movement just before the break.

After the restart, Marko Juric inspired the Croatians' fight-back with his strike from the penalty spot in the 63rd minute which led to their equaliser seven minutes later, courtesy of Delic’s effort.

Spartak Moscow, however, restored their lead and secured the win with goals from Maksim Glushenkov and Mikhail Ignatov in the 68th and 85th minutes respectively.

Monday's encounter brought an end to Spartak's pre-season training tour in Austria and they will return to Moscow to continue their preparations for the 2021-22 campaign.

They are scheduled to face league rivals Sochi, Rubin Kazan and Khimki in the coming days before they open their 2021-22 Premier League season with a trip to Rubin Kazan on July 24.

Following his triumph as Spartak Moscow’s Player of the Month award in May, Moses assured the club faithful of his 100 percent as they aim to win the top-flight crown after they finished second last term.

He said: “Thank you. I really appreciate this. I'll do my very best to help the team, most importantly try to achieve more things this season than we did last year," Moses said in a video on the club's YouTube channel.

"The most important thing is to enjoy football and I'll definitely do that this year and help the team to win the league."