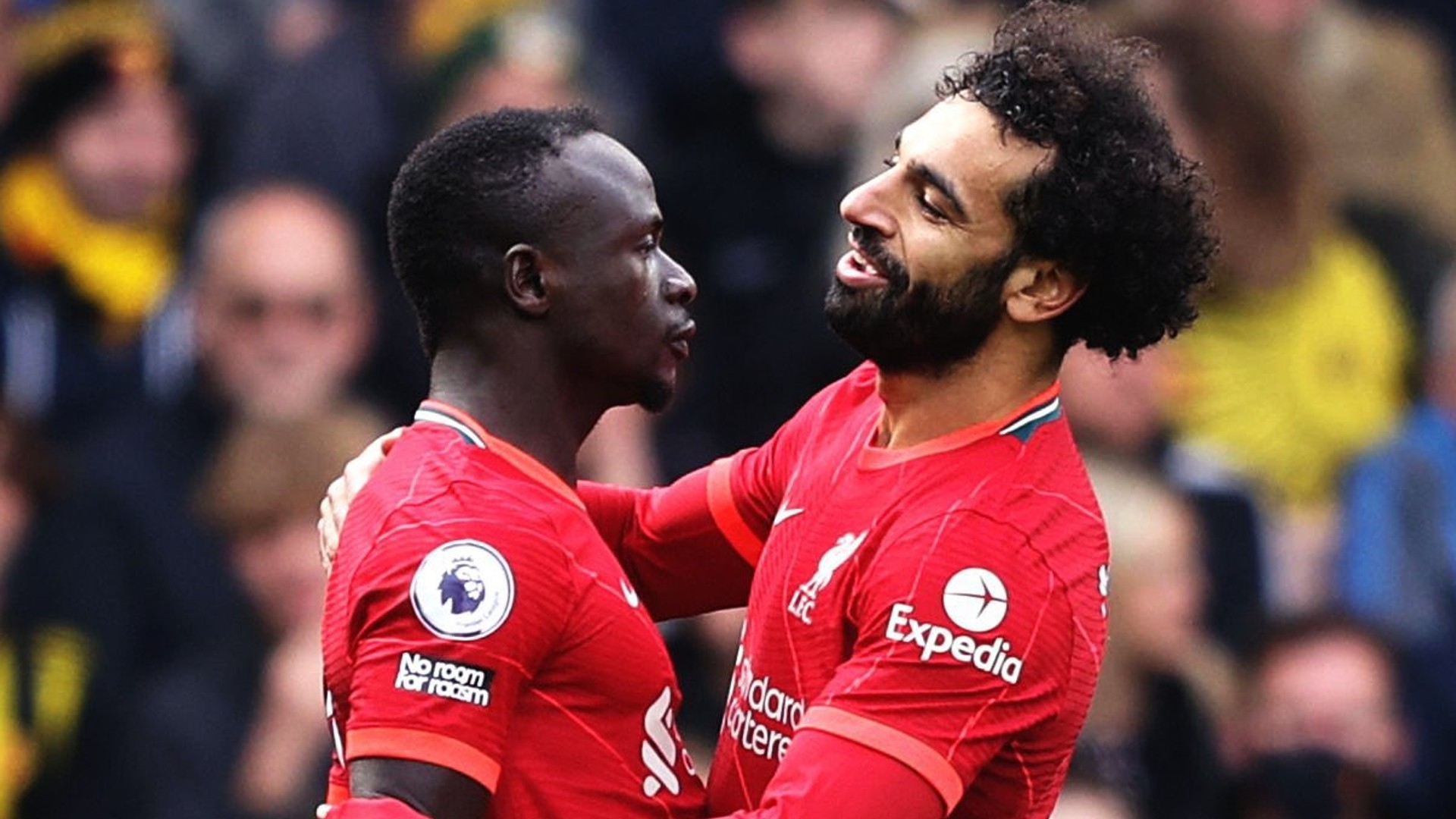 Elsewhere, Borussia Monchengladbach take on Bayern Munich in the DFB Pokal second round, while Cagliari face off against Roma and Empoli host Inter in Serie A.

In the evening, Real Madrid battle it out against Osasuna in La Liga.

There is a host of MLS fixtures to start the day, followed by Napoli vs Bologna in Serie A and Levante vs Atletico Madrid in LaLigaTV.

Queens Park Rangers will take on Nottingham Forest in the Championship, followed by PSG vs Lille in Ligue 1.

Saturday is a busy day of club football with Leicester kicking the day off against Arsenal in the Premier League on BT Sport 1.

Later on in the afternoon, Tottenham face off against Manchester United on Sky Sports Main Event.

Sunday is also another jam-packed day, with Man City Women facing off against Chelsea Women in the Women's FA Cup semi-final.

Later on in the day, Norwich host Leeds in the Premier League while Atletico Madrid battling it out against Real Betis in La Liga, with Roma taking on Milan in Serie A.

Wolves take on Everton in the Premier League, while there is also action in La Liga and Serie A.

The Champions League kicks off again on Tuesday, with mouthwatering fixtures in Malmo vs Chelsea, Atalanta vs Man Utd, Dynamo Kiev vs Barcelona and Bayern Munich vs Benfica.

The Champions League continues all through Wednesday, with heavy-hitters in Milan vs Porto, Borussia Dortmund vs Ajax and Liverpool vs Atletico Madrid.

The European fixtures continue with both the Europa League and Europa Conference League taking place all across Thursday, with the likes of Tottenham, Roma and Bayer Leverkusen all in action.

In the Premier League, the highly anticipated Manchester derby takes place on Sky Sports Main Event. Elsewhere, there is action in Serie A, Bundesliga and La Liga.

There is action in the FA Women's Super League with Aston Villa Women vs Chelsea Women and Leicester City Women vs Man City Women.