Saturday's final in Berlin is the end of the line for FIFA's best players, but it's just the start of expected eSports industry expansion in football

At a packed event in Berlin on Saturday, 32 diehard FIFA players will compete to be crowned the best in the world. It's been a long road to the FIFA Ultimate Team (FUT) Championship finish line - not just for the gamers but also EA Sports, the game's creators.

Last year's FIFA Interactive World Cup, won in an exhilarating final by Danish gamer Mohamad Al-Bacha, has been completely dwarfed by FUT Champions. Launched as a new game mode on FIFA 17 by EA's competitive gaming division (CGD), over 6 million people have competed for a chance to win prize money, a place at regional finals and - for the best of the best - this weekend's grand finale.

For those unfamiliar with FIFA's inner workings, Ultimate Team is a wildly popular mode in which gamers collect player cards that they use in online matches against fellow gamers. You collect points by winning games then use those points to buy more packs, with the prospect of better players. If you're impatient, you can use real money to buy points and packs. FUT Champions is the competitive spin-off. 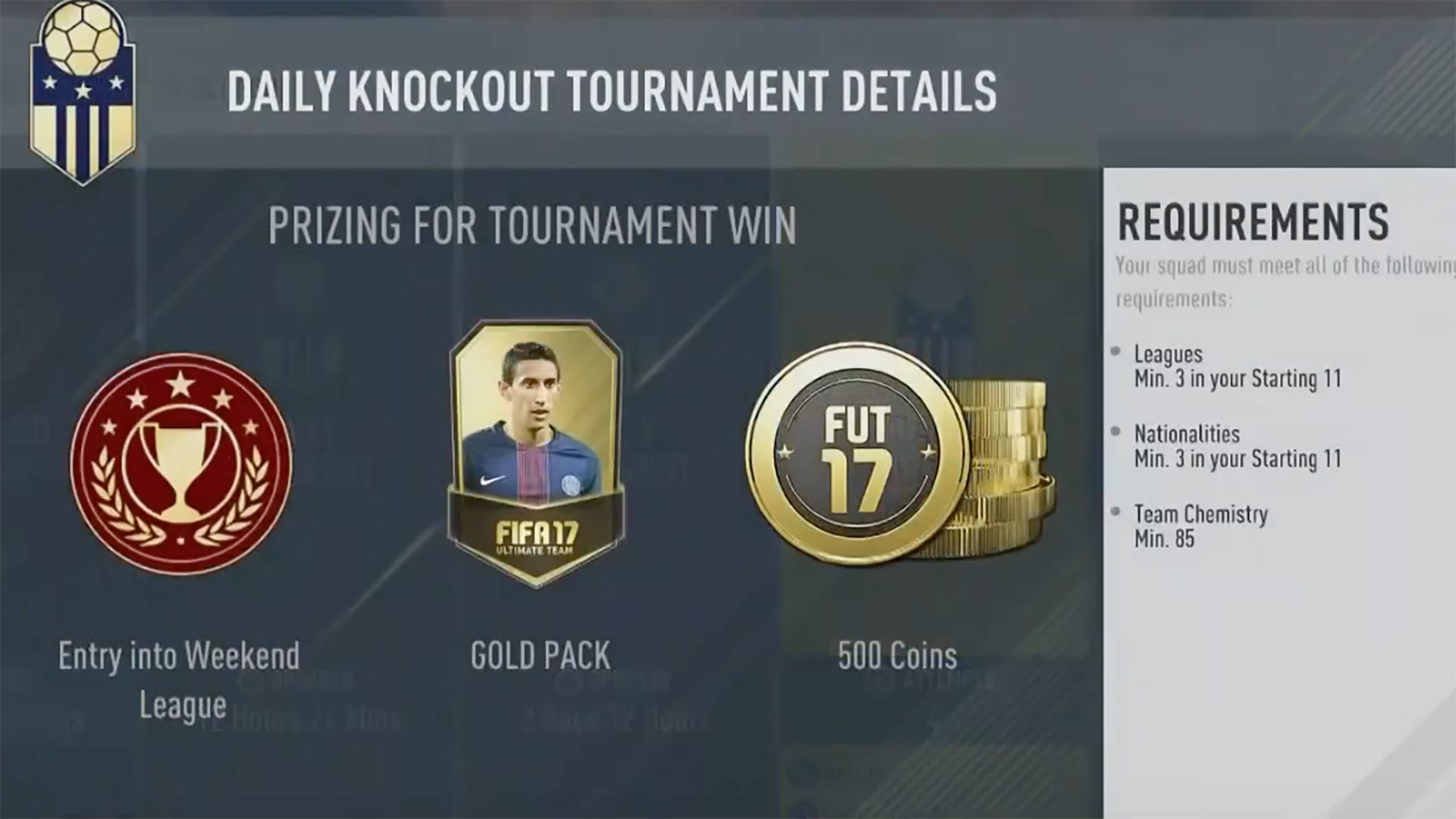 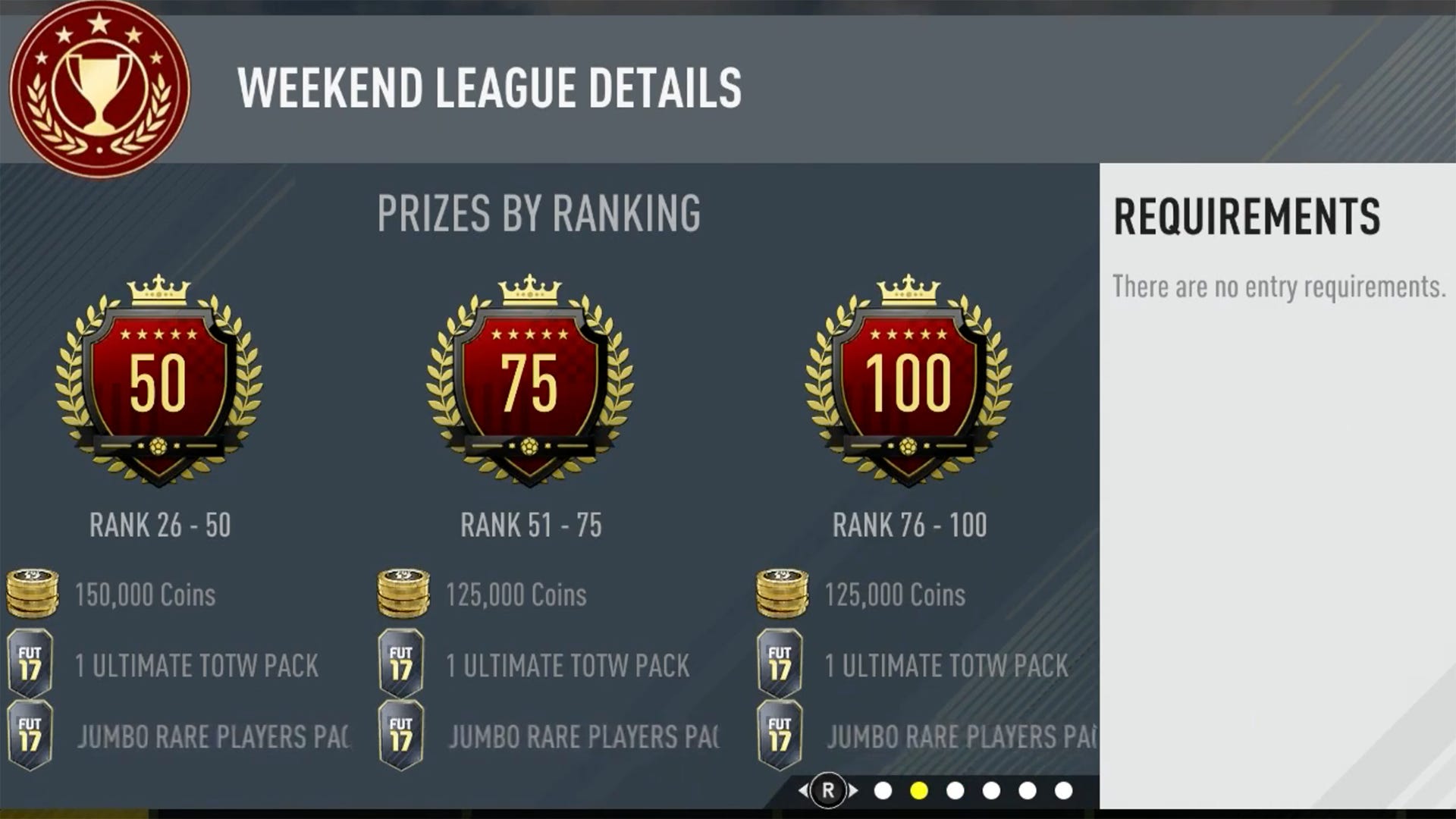 "That step up really came down to a burning passion to competition from the community," Brent told Goal from Berlin ahead of the finals, which take place across Friday and Saturday between 16 Xbox One specialists and 16 PS4 experts. "The pro community had really been looking for a way in-game to showcase their skill. What we’ve done with FIFA 17 is combine that in-game with our FUT Champions series."

FIFA was the best-selling console game of 2016, according to EA Sports' fiscal results released earlier this year, with over 10 million people playing game's new story mode, The Journey. Pleasing this sprawling mass of people with its competitive gaming output is no easy feat.

“We tend to look at it a bit like a pyramid," Brent said. "The casual players at the bottom of the pyramid, such as people playing on the couch together or online. As we grow it up you look at the people who play more seriously online. And as you continue to go up you see the best in the world."

Brent's boss is Todd Sitrin, senior vice-president and general manager of EA's CGD, which he's been running for 18 months. He thinks the key to EA's success with FIFA 17's venture into eSports is the game's accessibility compared to existing industry success stories.

"In FIFA, you have a game that people already understand," Todd told Goal on Thursday. "You have players on the field that they already have a relationship with. You have the teams that they're already fans of. So it's just natural that with FIFA we'd have a lot of success very quickly.

"We've just started down the road of achieving our mission statement, which is to make stars of all of our players. And that's a really different type of vision with the key word being 'all' there." 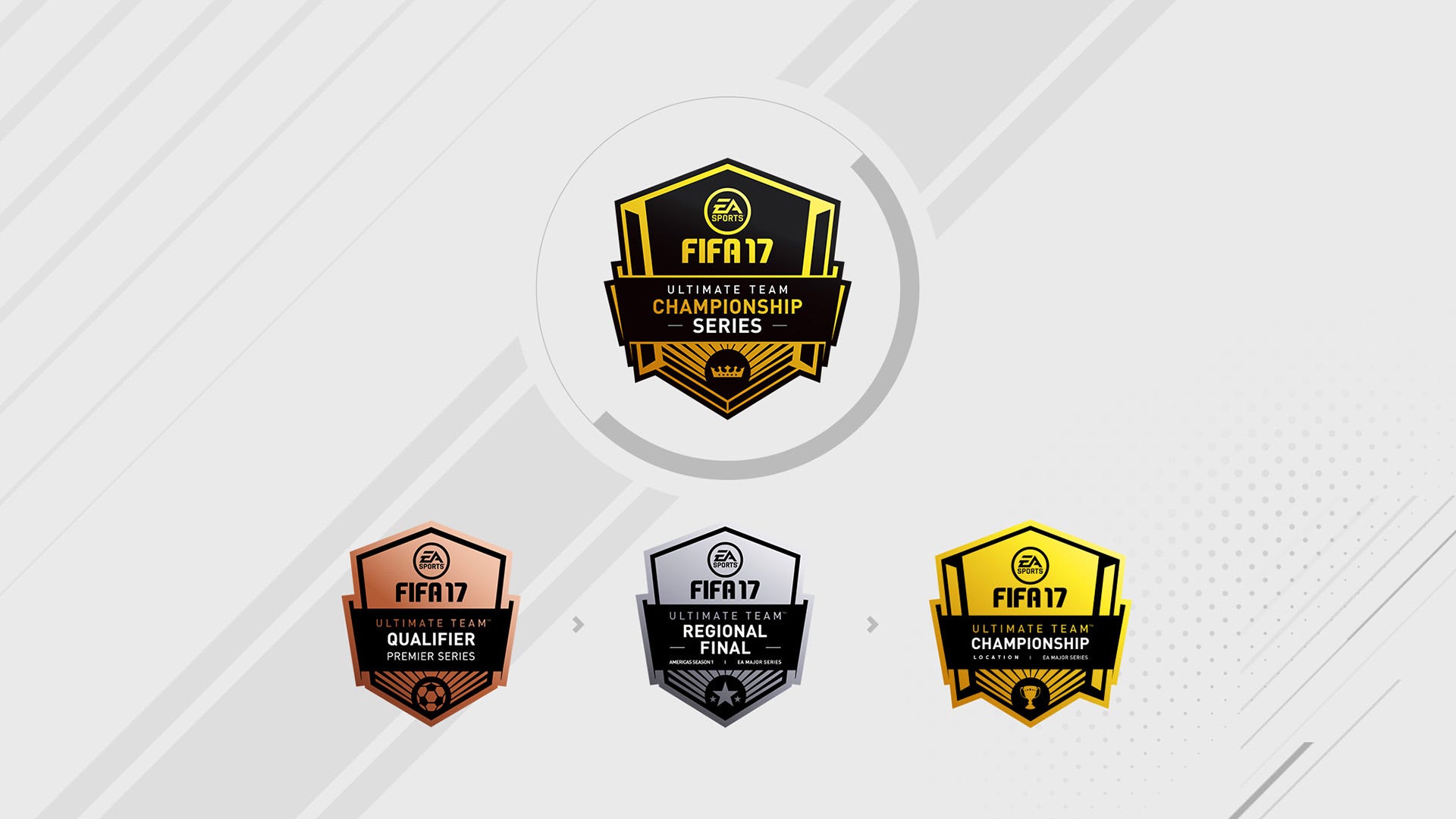 From a purely financial point of view, there's never been a better time to be a competitive FIFA player. Last year's FIFA Interactive World Cup offered USD $20,000 prize money. The winner of this weekend's FUT Championship Series will take home USD $160,000 from the finals alone, as well as previous FIFA 17 winnings from the regional finals and qualifiers. In coming years it's expected that prize money will rise, interest in playing the game for a living will rise, and interest in watching FIFA tournaments will rise.

Although EA's been involved in running video gaming competitions since 2002, those events were sporadic and unconnected. The CGD's creation has led to a dramatic increase in EA's efforts at promoting eSports, which as an industry has an estimated value over USD $900 million. 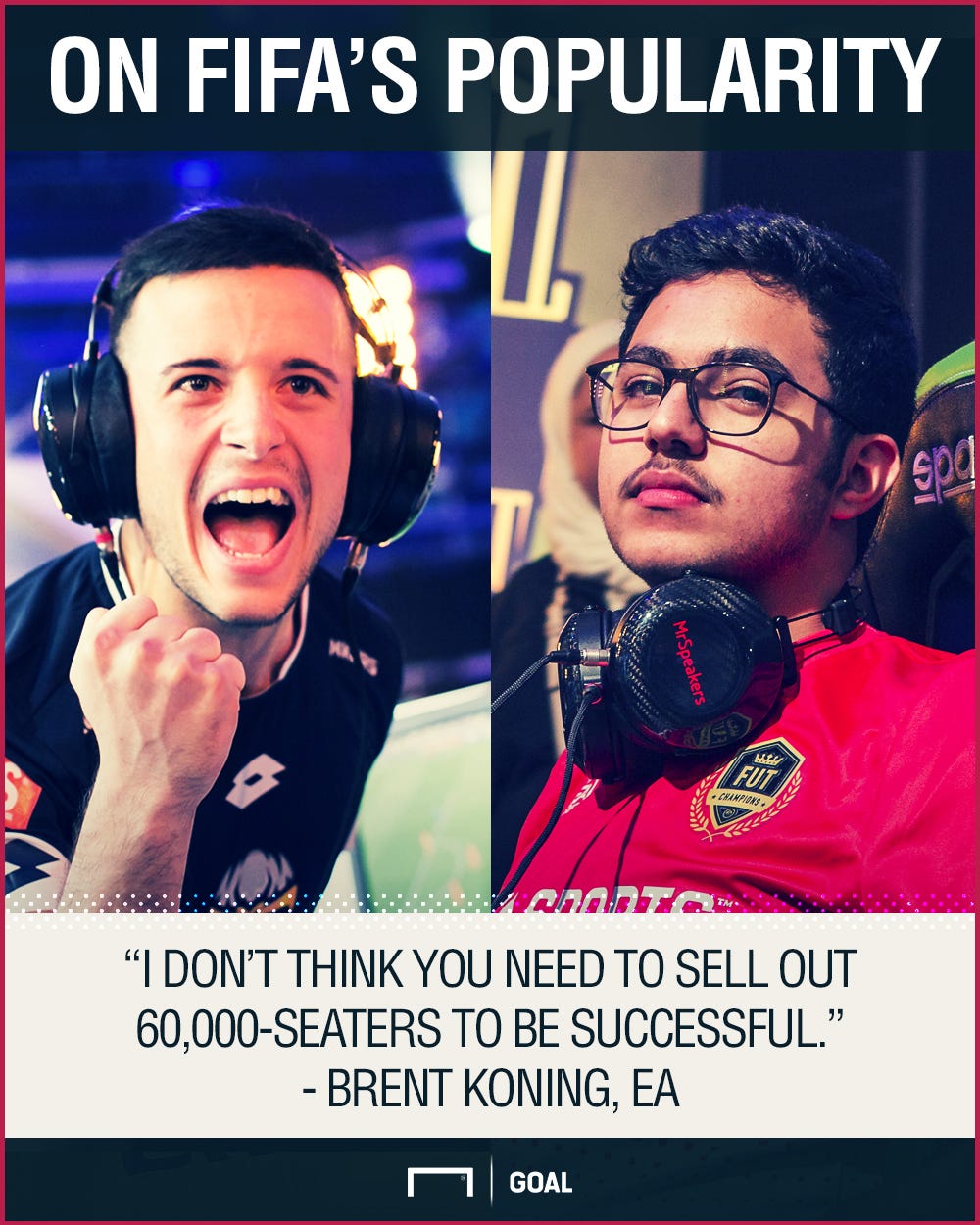 "To go from very few competitions to having a FIFA Championship Series, creating a Madden NFL Championship series and it will soon be revealed what we're doing with Battlefield," Todd added, "it's a huge accomplishment."

EA talks enthusiastically about its 70 broadcast partners, but it's on social media that FIFA 17 truly thrives. Hundreds of millions of Facebook videos views of game moments will have been racked up across official and unofficial pages. YouTube continues to make mini-celebrities of its most-watched FIFA players, such as KSI, while Twitch is renowned in particular for its live streams of games. Twitter, Instagram and Snapchat, too, will be used non-stop to promote FIFA 18 leading up to its launch in September.

“I don’t think you need to sell out 60,000-seaters to be successful," Brent said when asked about FIFA's small event size compared to behemoths like DOTA and League of Legends. "Social media is prime in all of our [output]... Absolutely. The success that the FIFA pro community has seen has largely come from brand exposure."

FIFA 18's marketing campaign kicks off on May 31 with a promotional event at Chelsea, meaning this Saturday really is the FIFA 17 peak for EA and many in the competitive gaming world.

"The coolest part is there’s so many people who put blood, sweat and tears into the game," Brent said of the two-day Berlin showpiece. "The crowning moment for me and my team is we’re here."