Itching to get stuck in to FUT ahead of the new game's launch? Goal has all the details of how to get started

Ultimate Team remains the most popular game mode on EA Sports' FIFA series and that looks set to continue in FIFA 22 when the game is launched.

Ahead of the official release date, FIFA 22 gamers can start building their Ultimate Team early by using the FUT 22 Web App and Companion app which can be accessed online.

So, when is the FIFA 22 Web App being launched and what can you do on it? Goal brings you everything you need to know.

When is the FIFA 22 Web App released?

The FIFA 22 Web App launches on September 22, 2021 - just over a week before the official release date of the game on October 1.

The Companion App, for iOS and Android devices, is expected to be launched on September 23.

The FIFA 22 Web App can be accessed on your laptop, computer or other device by going to the official EA Sports website through any internet browser.

It can also be downloaded for free on iOS and Android mobile devices, such as a smartphone or tablet - simply search on the App Store or Google Play for 'FIFA 22 Companion App'.

If you already have the FUT Companion App on your phone there is no need to download it again as the app will update accordingly.

You can use your EA account to log in to the FUT Web App or else create a profile.

Kylian Mbappe is the star of #FIFA22, appearing on the cover once again

How has the face of FIFA changed over the years? 🎮 pic.twitter.com/hX1YGkxSj7

The FIFA 22 Web App is an online application that allows people who play FIFA 22 to make edits to their Ultimate Team club in the event they do not have immediate access to their Xbox or PlayStation console.

Web App users are able to manage their squads, buy packs in the store and monitor the transfer market. It is also possible to partake in squad-building challenges.

It is not possible to play matches through the Web App or Companion App, but much of the game mode's key administrative activities are available. 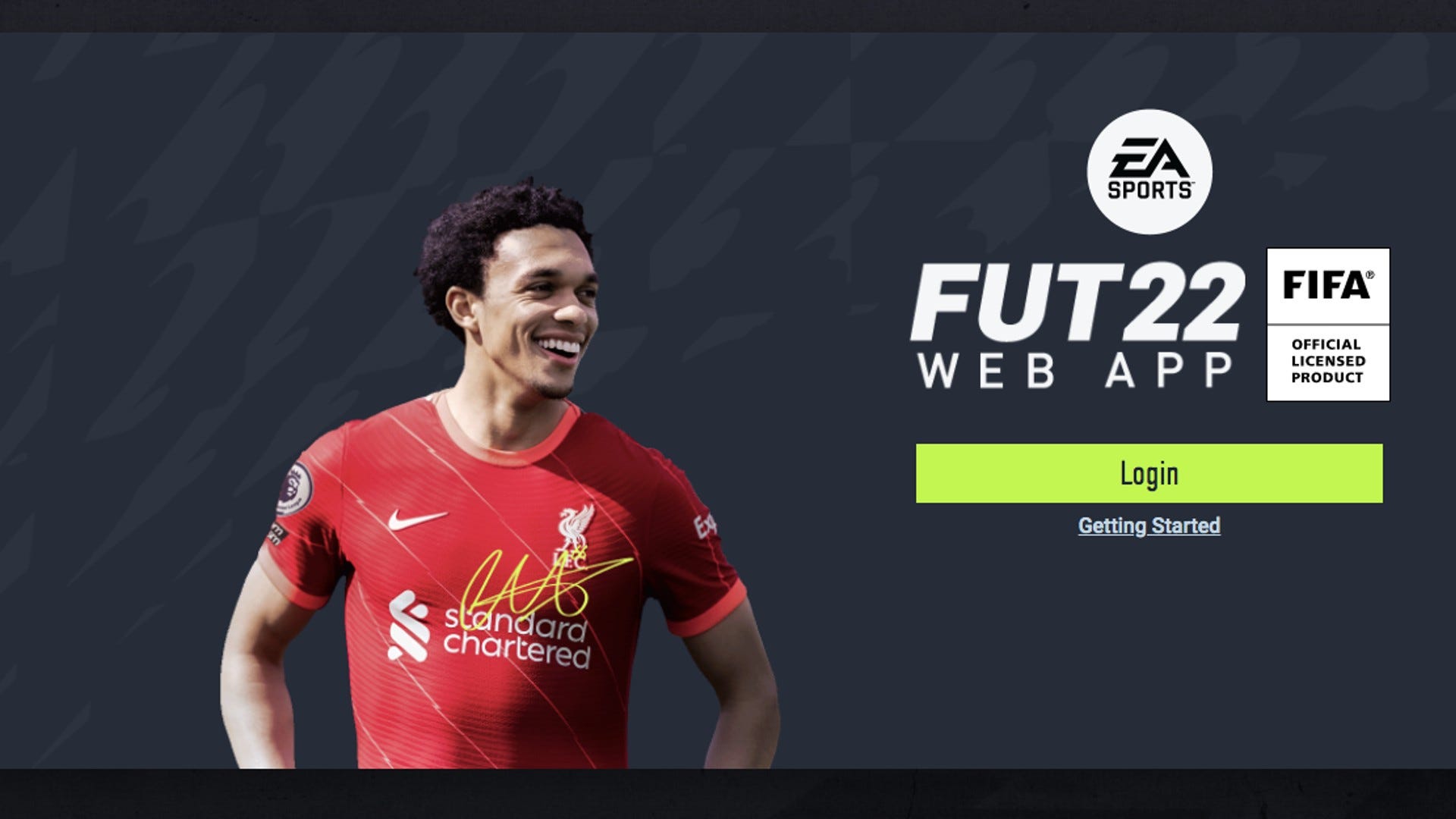 When is the official FIFA 22 release date?

October 1, 2021 is the official release date for FIFA 22 and it will be available to play worldwide across PlayStation, Xbox, PC and Nintendo Switch on that date.

Can FIFA 22 be played early?

Yes. There are a number of ways to play FIFA 22 before the official launch date of October 1.

It can be played early from September 22 on a 10-hour trial basis with an EA Play subscription. EA Sports is running an offer which sees the usual EA Play monthly fee reduced to 79p from £3.99 for the first month.

Anyone who pre-orders the Ultimate Edition of FIFA 22 will avail of four days early access, meaning the game will be playable from September 27.