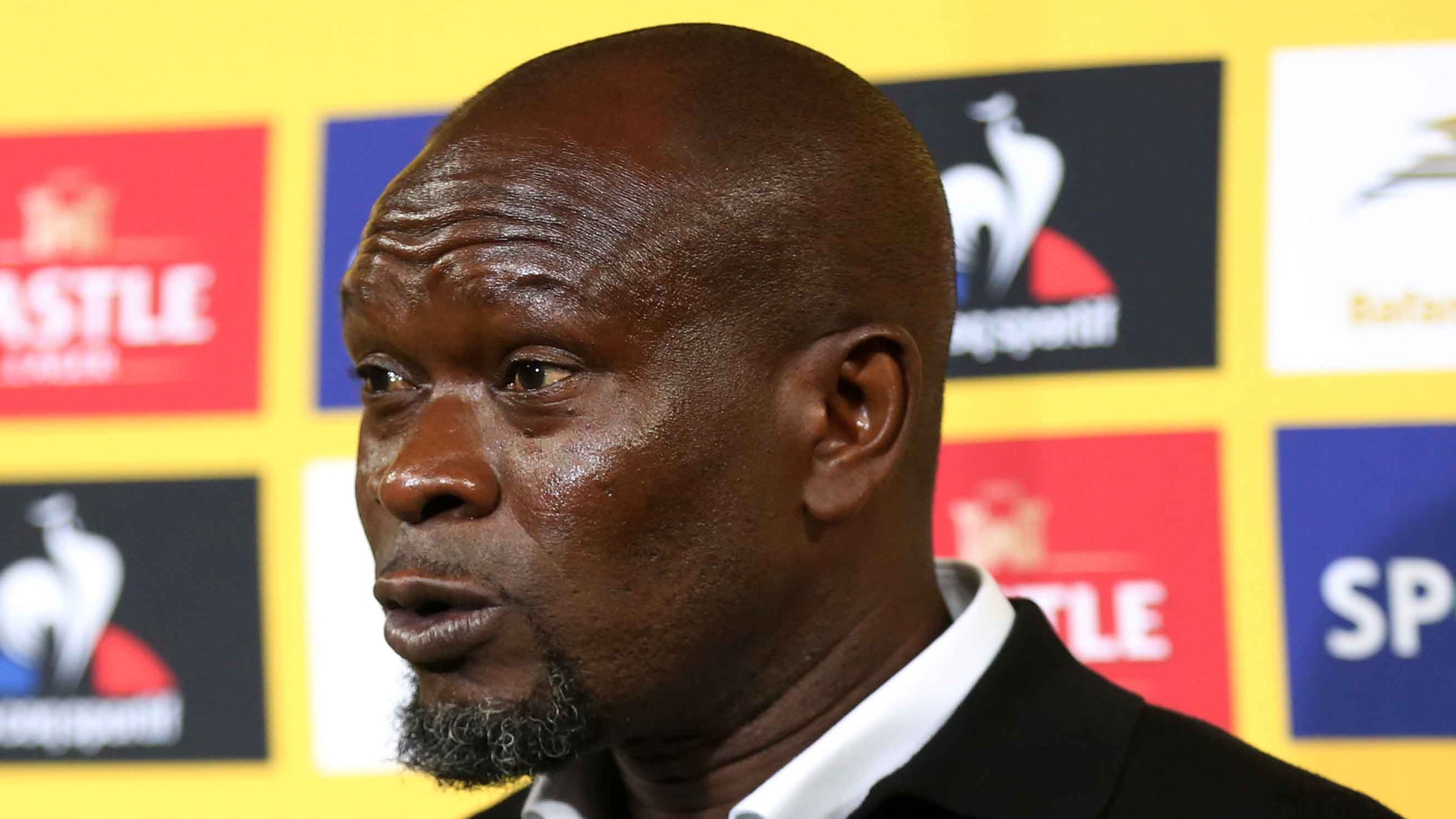 CK Akonnor’s dismissal from his role as Ghana head coach has been met with mixed reactions.

After almost two years at the helm of affairs, the former Wolfsburg captain, alongside his two assistant coaches, received the sack letter on Monday following a run of uninspiring results.

In 10 matches under his tutelage, the Black Stars won 4 matches, lost four and drew two, heightening calls for his sack, particularly following a 1-0 away loss to South Africa in the 2022 World Cup qualifier last week.

While a section of Ghanaians see the Ghana Football Association’s big call as positive, others believe the coach was affected by situations beyond his control. Another group, meanwhile, is focused on who takes up the job as Ghana’s next coach.

Below are some of the best reactions:

C.K. Akonnor sacked. He was not fit for the Black Stars Coaching job. @Arsenal. Have you heard? Won't you sack Arteta? Eeeeeeeiii has he done you people medicine? Anaa meebodam?

Time to reflect and move on. CK Akonnor!!! pic.twitter.com/kbrFj1UtdS

C.K.Akonnor, was so hungry for the national coach job, he didn't want to point out the flaws of the GFA. Bad Player selection, Bribery & corruption were all a problem but C.K. defended them. Now the system he defended has kicked him out. Welcome home, C.K.

In the GFA press release, it was stated that CK Akonnor's replacement will be announced in the next 72 hours.

Who would you want as the next Black Stars head coach? pic.twitter.com/NnsDexc1Jc

CK Akonnor sacked as Black Stars coach, the job came too soon for him and he didn't take the opportunity to shine too.

No unique style of play, no pattern, weird call-ups, he was just not ready.

Really sad for this man who had the desire and the will to do good things with the Black Stars but it went the wrong way for him. Hope you'll bounce back soon CK Akonnor.#Ghana pic.twitter.com/MP7nr5RSp3

So @FabrizioRomano did not see that Ghana will be sacking C K Akonnor?

CK Akonnor sacked! Has he really fail as a coach?🤔🤔🤔🤔

Honestly, I feel sorry for C. K. Akonnor.
I remember as a kid watching Metro TV where Nana Agyemang talked about coaching education in Ghana.

Since CK Akonnor has been sacked, over to you GFA 🤔😊 pic.twitter.com/ZuhkDGzVGU

In @akonnor_ck final message. A name came in again.Just like #KwasiAppiah did when his time came an end.
The President's @NAkufoAddo.
And l dare say,this where our 40 trophy-less is sleeping .
Show me any country in this football world.Whose coach owns his duty to the president

The right Man to replace CK Akonnor... Bring him Back 🤝 pic.twitter.com/qXWFjIBKkW