Fabinho accepts Liverpool competition after being forced onto the bench 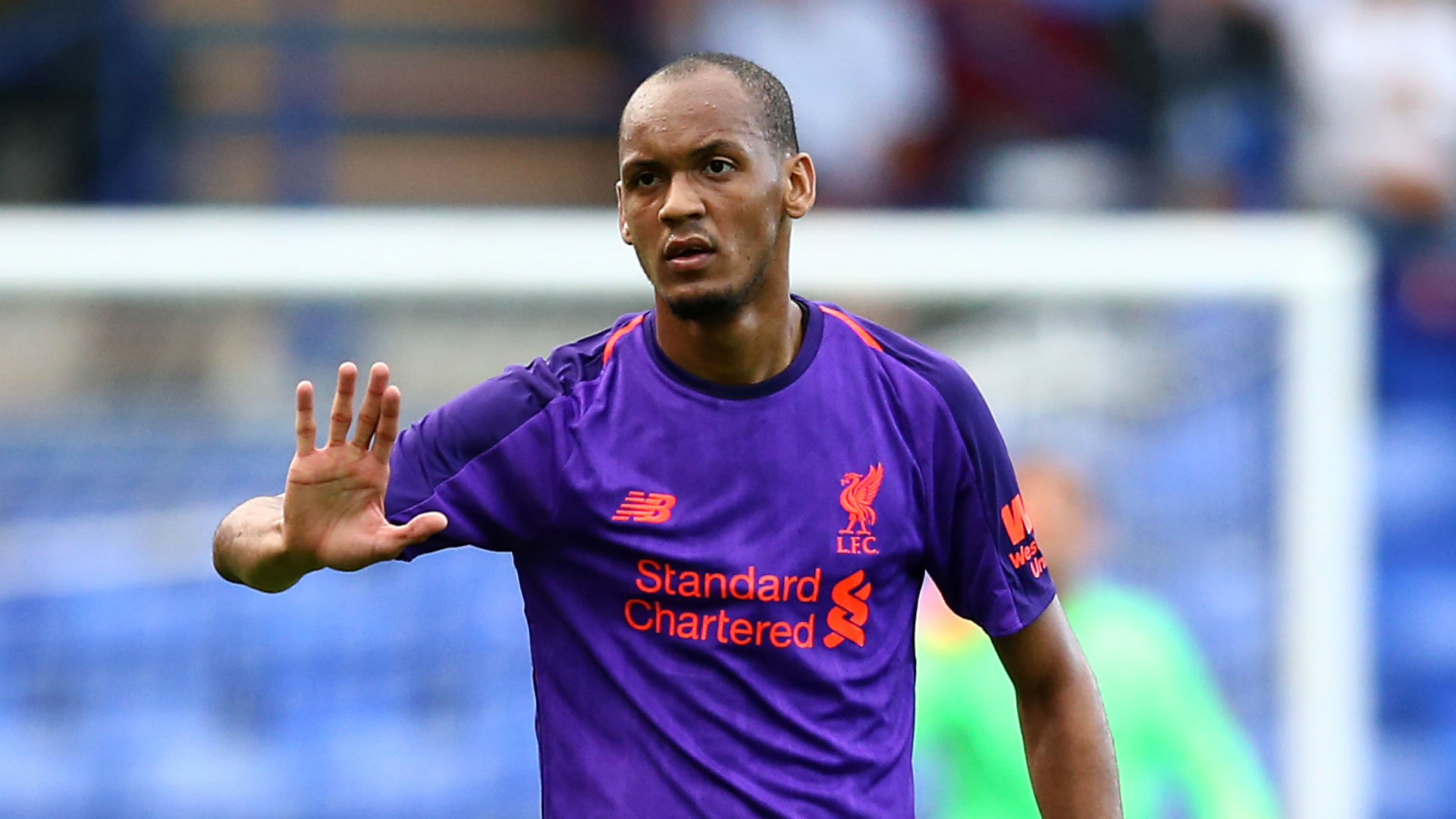 Fabinho acknowledges that he will face fierce competition for places at Liverpool, with an unfortunate illness having cost him the chance to put down a Premier League marker.

The Reds moved early in the summer to fend off rival competition for the Brazilian and secure his services from Monaco in a €45 million (£39m/$52m) deal.

Fabinho’s versatility marks him out as a useful asset for Jurgen Klopp, but he is expected to figure most prominently in a midfield berth.

After impressing in pre-season, the 24-year-old had been hoping to show what he is capable of in a season opener against West Ham.

He was, however, restricted to a role on the bench, with Naby Keita, Georginio Wijnaldum and James Milner controlling the Liverpool engine room in a convincing 4-0 win.

Fabinho told Premier League Productions on the fight he faces at Anfield: “When I came to Liverpool I knew this competition would exist in midfield and I think it’s really good for the team.

“If anything happens to a player, there’s adequate cover. During pre-season I played alongside a variety of different players and we blended really well. So, overall, I think it’s a good thing for the team.”

Fabinho should be able to slot seamlessly into Klopp’s side whenever he is called upon for competitive action.

He figured in all nine of the club’s summer friendlies, allowing him to adjust his game to the demands of those around him and a new manager.

“I think my performances have been good,” added Fabinho.

“It’s a different playing style than at Monaco; there were two of us in midfield there and here at Liverpool there’s three.

“My midfield partners have given me guidance and assistance, as have the defence. I knew [my role] would change and I feel I’ve adapted well. You seek guidance and help from the players around you and that has worked really well up until now.”

Liverpool’s next outing sees them head to Crystal Palace on Monday.