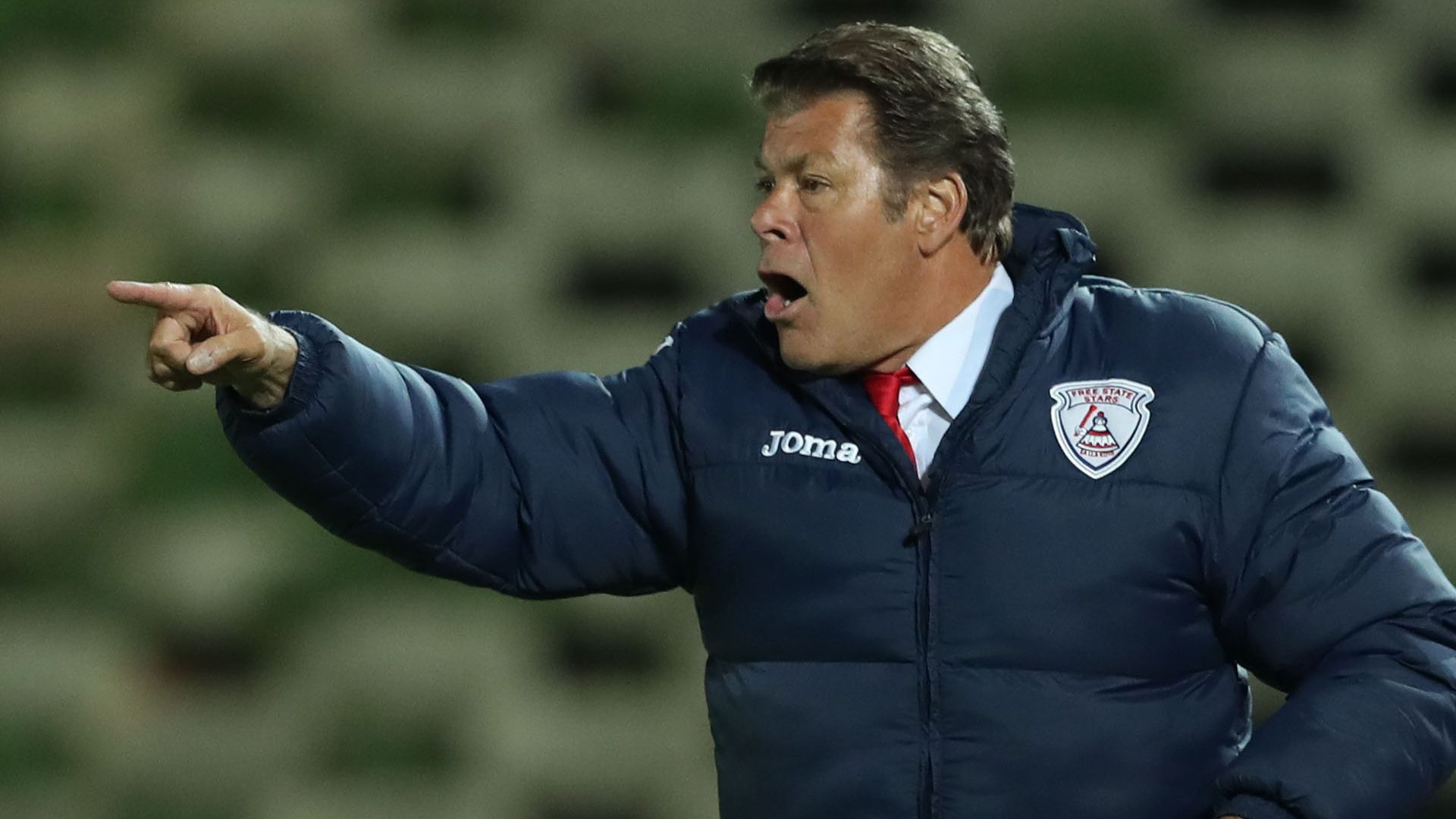 Young Africans (Yanga SC) coach Luc Eymael says his players were tired going into their game against Namungo FC in the Mainland Premier League on Sunday.

The two sides battled to a 1-1 draw in a match played at Majaliwa Stadium in Ruangwa, Lindi.

Yanga took the lead in the fifth minute through Tariq Seif before Namungo levelled matters courtesy of Bigirimana Blaise, whose 62nd-minute header was too good for Yanga goalkeeper Metacha Mnata.

The Belgian coach has now explained to Goal the reason why his side failed to win a second consecutive game in the league after their recent 1-0 win against rivals Simba SC.

“Traveling to Namungo, I don’t know if you imagine the situation here, it is more than 12 hours by bus and it is not a tarmac road, it is travelling inside a bush, very far, very far, where we had to go over rivers, over small bridges, it was crazy and the players arrived very tired,” Eymael told Goal on Tuesday.

“However, the boys didn’t do bad anyway, the goal we conceded was from offside, and it is also lack of concertation on the set pieces and for me my players didn’t mark number 27 well and he got a free header.

"We needed to keep him tight but I think the guy was offside, that is Tanzania, and it is not the end of the world, because like I said Simba are only ranked 250 in Africa and Yanga are ranked 350 in Africa.”

Eymael also reveals he was shocked to receive news he could not oversee the match following a yellow card he had received during their last draw against KMC at Uhuru Stadium.

“I was suspended for the game because I was given a yellow card in the last game on Thursday [against KMC], a card I didn’t deserve at all, because I only intervened when the referee wanted to send off my fitness coach and wanted to calm things down but I was instead, given the card," Eymael added.

“But one hour before the game, I got the news I am suspended for the game and it is surprising maybe and difficult to understand rules in Tanzania because it seems they have changed rules here because I need to have three cards to be suspended while in England I think it is four cards.

“I cannot agree with such things but that is the reality, I was informed only a few hours to the game I will not handle the game, it was shocking to me and the club and it was the same way we were informed when playing against [KMC] that the game venue had been changed, normally it is not good and you see a lot of things are very controversial here.”

With the outcome, third-placed Yanga reached 51 points from 27 games while Namungo have remained fourth with 50 points after 28 encounters, thus just one point separates the two teams as they race to claim one of the top positions of the ongoing league.