"The only thing I want to say to end the story is that yes, I made mistakes in the past on the touchline," the Portuguese said. "Yes, I will make less, but I think I will still make a few."

However, Mourinho then added: "But what never happened to me and will never happen is to be suspended for match-fixing."

That last line sparked a furious response from Conte, who labelled Mourinho "a little man" for bringing match-fixing into the argument.

But what is the story behind Mourinho's reference? Goal is here to explain all...

WAS CONTE EVER ACCUSED OF MATCH-FIXING? Conte was never actually accused of match-fixing but it was claimed that he had been aware of two attempts to do so and had failed to alert the relevant authorities.

The charges related to the former Italy international's time in charge of Siena between May 2010 and May 2011, just before he took charge of Juventus.

During the Cremona-based investigation (Operation: Last Bet) into the Calcio Scommesse betting scandal of 2011, former Siena player Filippo Carobbio claimed that plans were made to fix a game against Novara in April 2011 because Siena president Massimo Mezzaroma had placed a significant sum of money on a draw. The game finished 2-2.

Carobbio claims Conte was fully aware of the plot.

"There was an agreement for the draw and, in fact, we speak about it during our technical meeting," he stated in 2012. "We were all aware of the agreed outcome, above all so that we could act accordingly during the game. The coach himself, Antonio Conte, told us that we could rest easy as we had reached an agreement with Novara."

However, Carobbio also alleged that Conte knew of a second attempt to arrange a result, against AlbinoLeffe towards the tail end of the same season.

According to Carobbio, in January 2011, Siena assistant coach Cristian Stellini instructed him and team-mate Claudio Terzi to get in contact with players from AlbinoLeffe to "make arrangements for the return game, so that the points would go to the side with the greater need." At the time, Siena had already secured promotion to Serie A, while their opponents were battling relegation.

AlbinoLeffe prevailed 1-0, although Carobbio claimed that not everybody at Siena wanted to roll over.

"Some wanted to win, hoping to finish first and get the maximum bonus [for doing so]," he said. "However, in the end, we all agreed, the team and the coach, to give the win to AlbinoLeffe."

HOW DID CONTE REACT TO THE CHARGES? 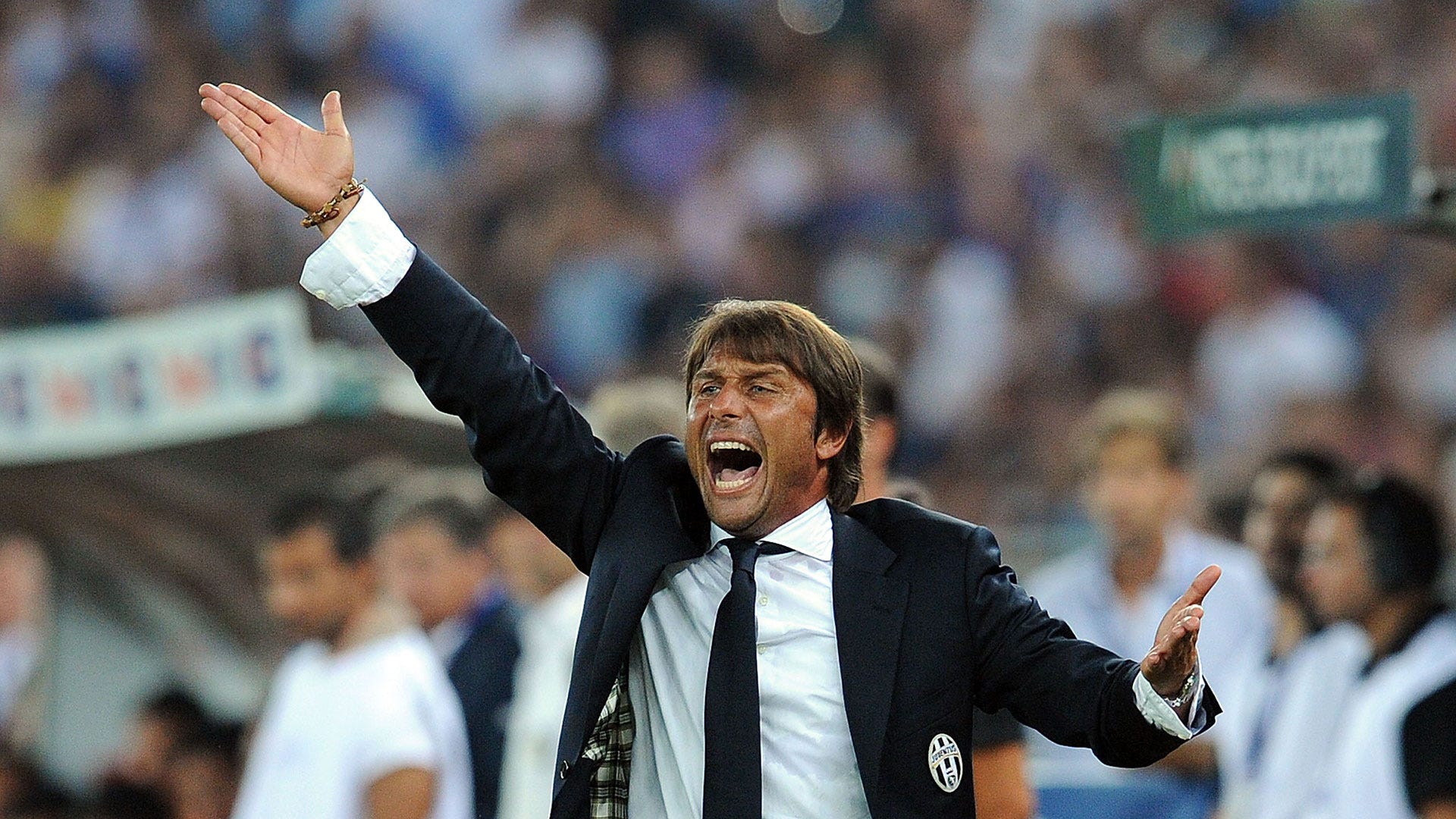 Conte was cleared of any wrongdoing in relation to the Novara fixture. However, it was ruled that he had been aware of the attempt to arrange the outcome of the game against AlbinoLeffe and subsequently failed to report the plot to the authorities.

The former midfielder maintained throughout that he knew of no such illegal activity. However, on the advice of his lawyer, he did agree to a plea-bargain put forward by the prosecutor, Stefano Palazzi, that would have seen him accept a three-month touchline ban but without having to issue any kind of admission of guilt.

This proposal was rejected by the Italian Football Federation (FIGC), much to Conte's shock.

"I agree with the judges on one thing: 90 days wasn’t a suitable punishment - the right one is zero," he argued. "Even if today I had the certainty of a three-month ban, my answer would have been 'no'. I didn’t do anything illegal and I didn’t fail to report anything."

Consequently, Conte thus rejected the prosecutor's offer to try to negotiate a second plea-bargain that the FIGC's Disciplinary Committee would accept. Moreover, he claimed that he had been coerced into accepting the original deal with Palazzi.

"I consider a plea-bargain blackmail," he fumed. "I'm an innocent person yet I’m told by my lawyer to plea-bargain. It’s embarrassing. They have ruined my credibility in the changing room. Those people who know me know what type of person Antonio Conte is...

“Now I’m afraid to argue with one of my own players. If I send one of my players into the stands, then this type of thing can happen. They believe the word of someone who has been selling games for three-and-a-half years!"

Carobbio's credibility was repeatedly questioned by others, given not one other Siena player implicated Conte in the fix. It was simply a case of one man's word against the other and, given Conte was tried in a process that considers a defendant guilty until proven innocent, it was perhaps unsurprising that he was not only banned for 10 months but that this ruling was upheld by the Italian Federal Court.

DID CONTE APPEAL AGAINST HIS TOUCHLINE BAN? 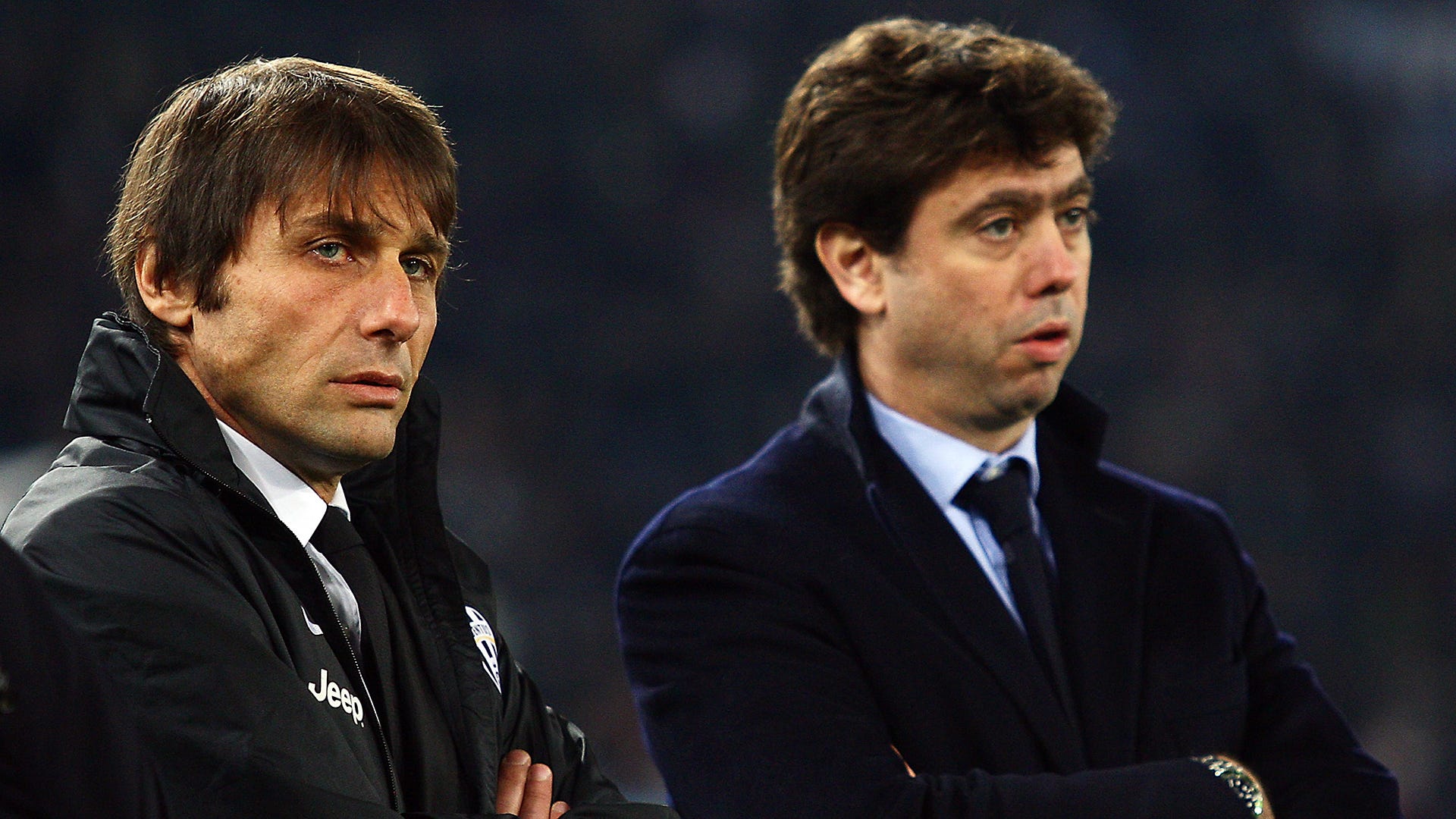 The sentence infuriated both Conte and his then employers Juventus, as the charge relating to the Novara game had been dropped by that point, after it had been disproved that he had made up an injury to striker Salvatore Mastronunzio in order to justify his exclusion from the starting line-up.

Conte, thus, appealed once more and his ban was eventually reduced to four months by the National Court for Sports Arbitration (TNAS). He was thus unable to sit on the bench for most of the first half of the 2012-13 season.

Conte remained indignant, continuing to protest his innocence, but the prosecutors argued that he could not have known that his assistant coach, Stellini - who was eventually suspended for two-and-a-half years - had agreed to fix the AlbinoLeffe encounter.

Palazzi also defended Carobbio's motives for implicating his ex-boss: "He would have got the same penalty even if he had not mentioned Conte's name. So, there was no element of personal animosity. Instead, we have shown that there is consistency in the player's statements."

It was for that reason that Conte was charged with sporting fraud and put on trial in 2016, just before he took Italy to the European Championship in France. Indeed, the authorities having agreed to fast-track the process in order to allow Conte to learn his fate before the tournament.

The prosecutor has called for a six-month suspended jail sentence and an €8,000 fine but Conte was ultimately found not guilty, with Judge Pierpaolo Beluzzi ruling thee case against the Azzurri coach "baseless".

THE END OF CONTE'S 'TERRIBLE EXPERIENCE' 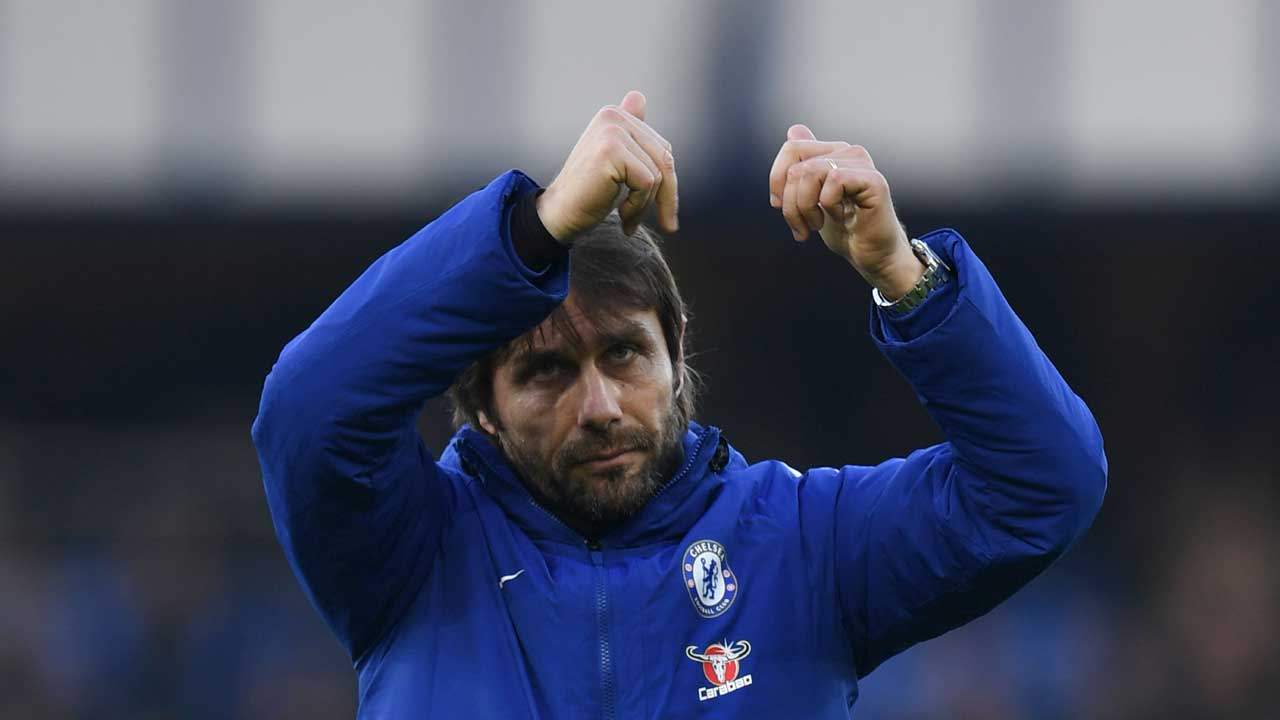 After being found innocent, an emotional Conte took to Facebook to issue a statement on his ordeal.

"Four years ago, with the search which took place in my home at five o'clock in the morning, began a nightmare which at times I thought I could never finish," he wrote.

"[Those who I am] close to and know me, know how much I've suffered at the very idea that we could pull over my name to the shame of Calcio Scommesse .

"Today finally puts an end to this ugly story.

"As I have always said, even to those who were called upon to judge me, I'm a man of sport and I don't know any other way to get to success if not through sacrifice and total dedication.

"It's been a terrible experience that I faced with my head held high. It shows the path that I've decided to undertake within the process, without looking for comfortable loopholes as I have always done in life and in sport.

"To all those who have never doubted my loyalty, I want to express my gratitude, and to reassure that from this test came out a stronger person and even more motivated."