Teams can use the power of their own supporters to potentially influence the outcome of a match, particularly if they are on the losing side

Football has a lexicon of its own and those who are not familiar with the sport can be left flummoxed by some of the phrases uttered.

One of those phrases is "the 12th man", but what does it actually mean?

In case you're wondering, Goal takes a look at the meaning behind "the 12th man" and where it comes from.

What does The 12th Man mean in football?

'The 12th man' in football is a term which refers to a team's supporters. The term is based on the atmosphere a set of fans can generate and the effect it can have on a match.

In football, one team is made up of 11 players, so the 12th man refers to the team's supporters - insinuating that the fans have a role in encouraging or motivating their side to perform better or score goals.

The presence of the 12th man is especially prevalent at a team's home ground, where the majority of the stadium is filled with their own supporters to make for a home advantage.

Actions such as singing chants, cheering, clapping and general positive feedback toward a team is said to have a significant influence on the players.

Booing the opposition team or jeering players from the other team to make them lose focus will also add to a stadium's atmosphere. 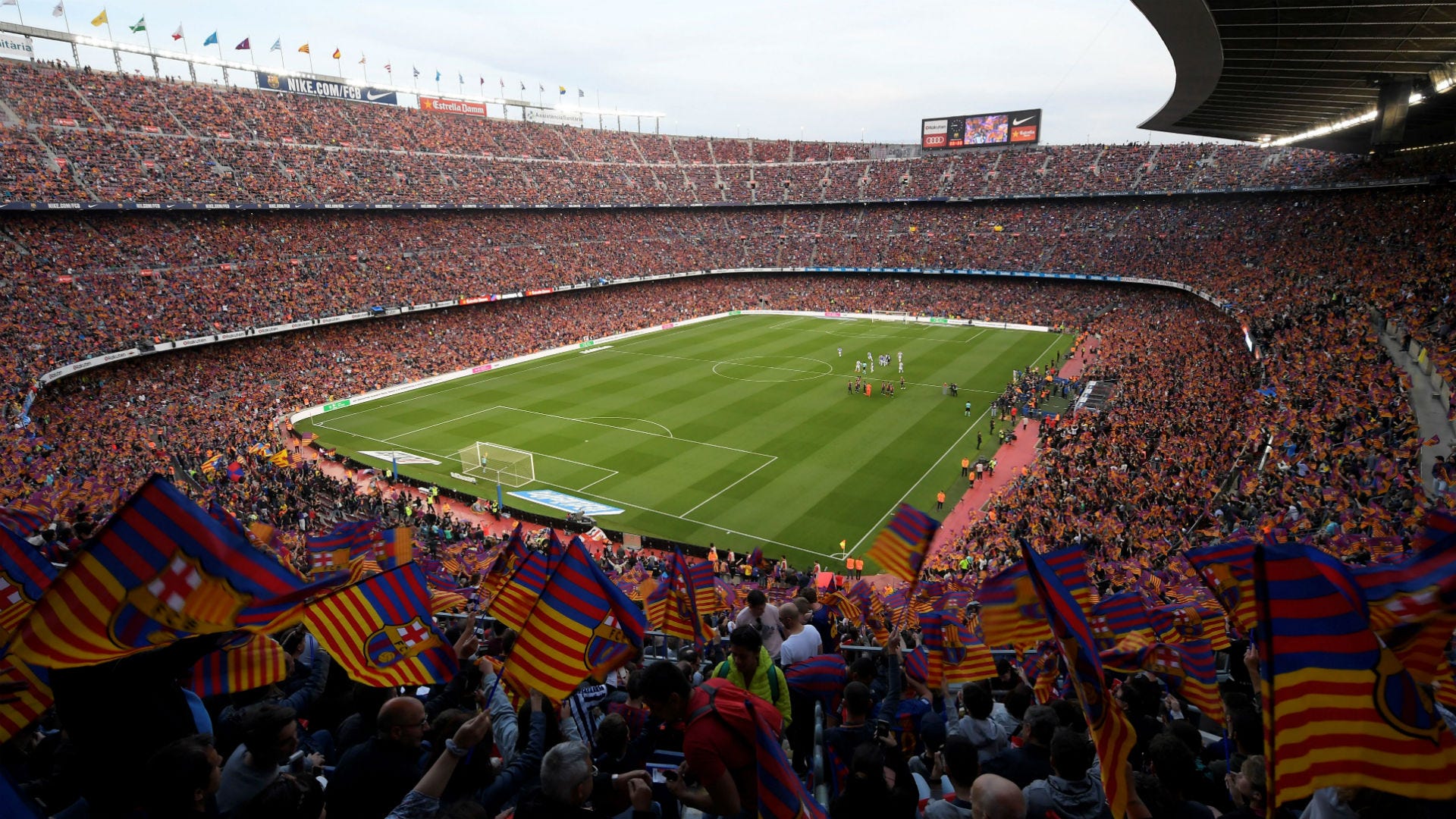 If a team has lost the first leg of a knockout competition away at the opposition ground, such as the quarter-final or semi-final, they would then have the home advantage of the second leg.

The side, then, could use the motivation of their fans and familiarity of their home stadium to even out the tie.

This is why playing the second leg of a two-legged knockout tie at home is considered to be a massive advantage in football.

Theoretically, a club typically would perform better if they are at home, where the presence of the 12th man is even greater. 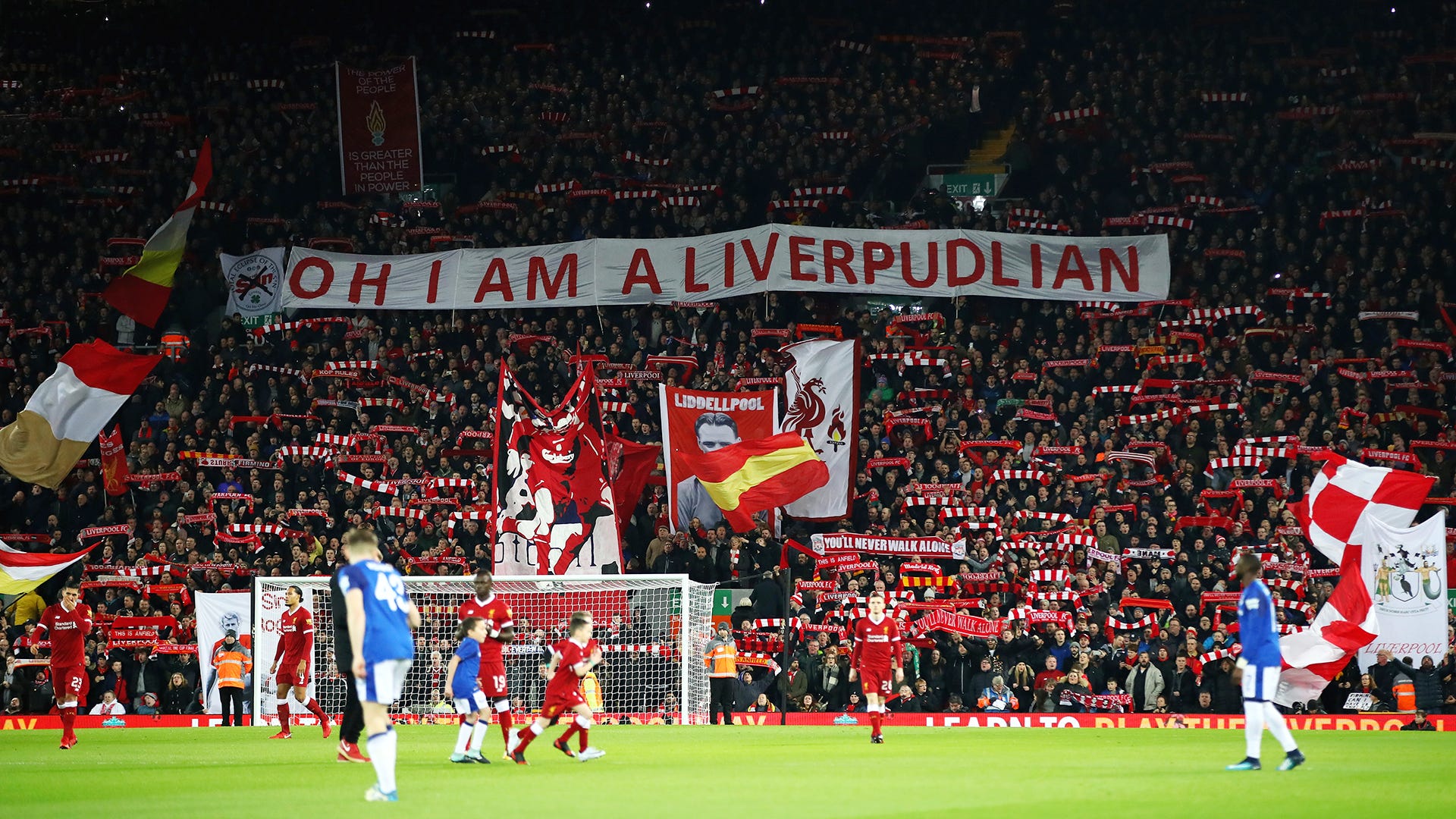 The best European comebacks, or Remontadas, have occurred during a two-legged Champions League tie in which the losing team managed to overturn the deficit at home during the second leg.

Barcelona managed to reverse a four-goal deficit in the round of 16 Champions League tie against Paris Saint-Germain in 2017. The Catalan giants shockingly lost the first leg away at Parc des Princes 4-0, but managed to win 6-1 at Camp Nou in the return leg - allowing them to win 6–5 on aggregate.

Similarly, Liverpool found themselves in an impossible scenario when they were defeated 3-0 by Barcelona in the first leg of their 2019 Champions League semi-final at Camp Nou.

All hope seemed to be lost, but the Reds managed to use the power of Anfield's 12th man when they scored four goals in the return leg to win the tie 4-3 on aggregate, knocking out the Spanish champions and eventually winning the Champions League.