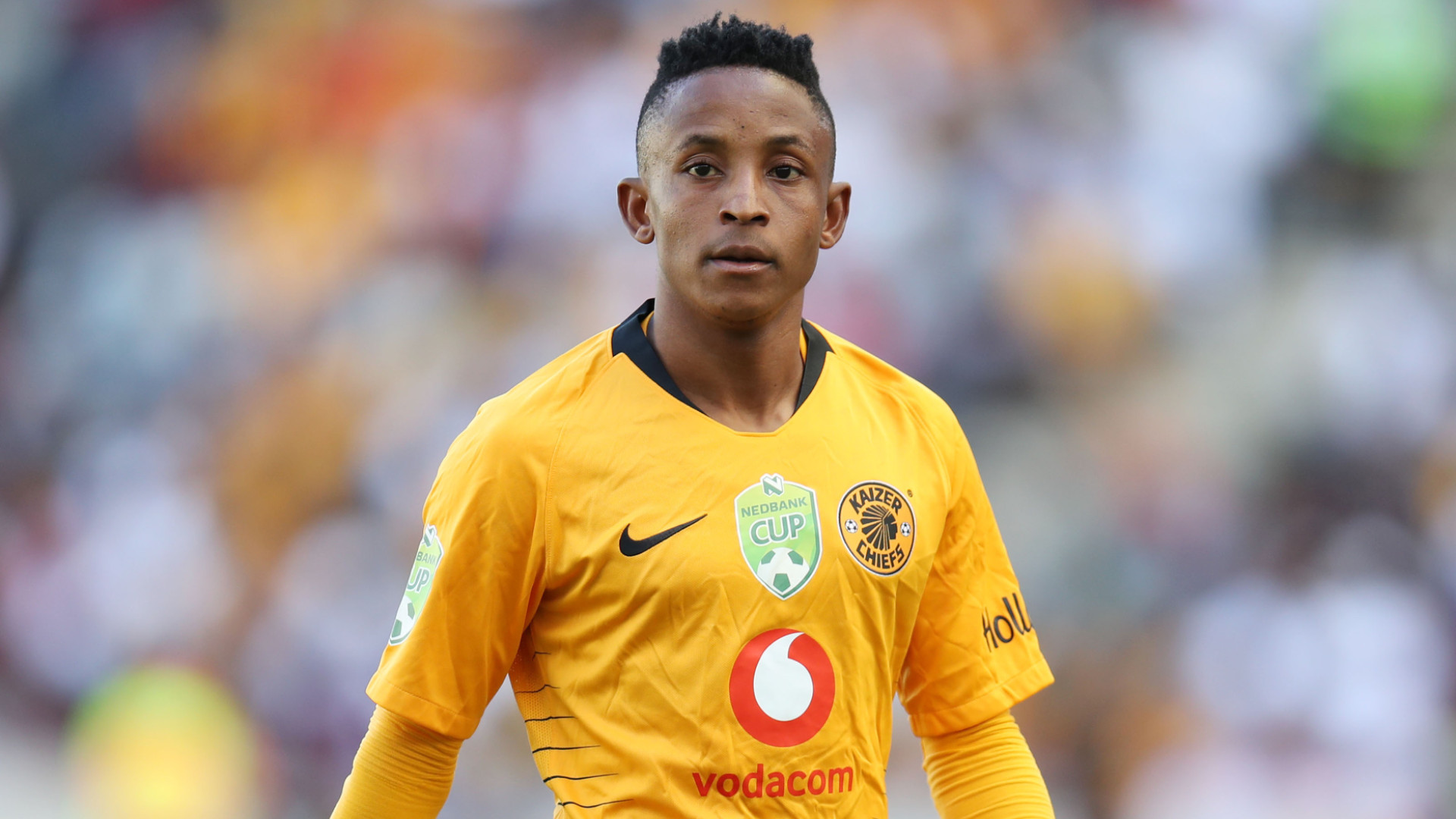 Just after leaving for Europe, the 30-year-old expressed interest to return to the Soweto giants where he had spent five seasons

The speedy linkman joined Usuthu in August following a two-season stint in Azerbaijan where he turned out for Sabah FK and FK Sabail.

During his early days in Europe, Ekstein said he would be interested to rejoin Kaizer Chiefs but he ended up in Durban.

The player explains what attracted him to sign for AmaZulu.

“I have come back [from FK Sabail in Azerbaijan] because I’ve been speaking to coach Benni and we started talking in 2019 since I left SA,” Ekstein was quoted as saying by Sowetan Live.

“He was the person I spoke to and for me to come to AmaZulu was easy because I had already spoken to the coach. The way other players welcomed me also made me feel at home.

“The way the team is being run is similar to the team I played for overseas. For me to gel with the team is easy because of the way they welcomed me.

“For me, what I’ve seen in the AmaZulu team, whether you’re young or old, when we’re at training it’s all about the quality that you can produce. We don't have youngsters or senior players because everyone learns from senior players and youngsters.

“The quality that is in the team is strong and looking at the way the team played last season shows that we’re bonding. We’re hoping that this season we’re going to play the same way and maybe win one or two trophies with the quality we have.”

Ekstein made his AmaZulu debut in their last Premier Soccer League match against Swallows in which he came on as a substitute and participated in the final 10 minutes of the game.

“For me, it was good to play [against Swallows] even though I played a few minutes, but it shows that if I can work harder I will get the time to play because coach Benni wants players to work hard,” said Ekstein.

“For a player to play at AmaZulu you must work hard and it’s not about whether you’re coming from overseas or your name. It’s all about working hard at training so that you can play. I’m happy that I’ve had time to play and I’m hoping to play more and deliver for the team.”

The midfielder now hopes to use his experience to help Usuthu in their Caf Champions League campaign which they begin in the preliminary round against Malawian champions Nyasa Big Bullets in a home leg on Friday.