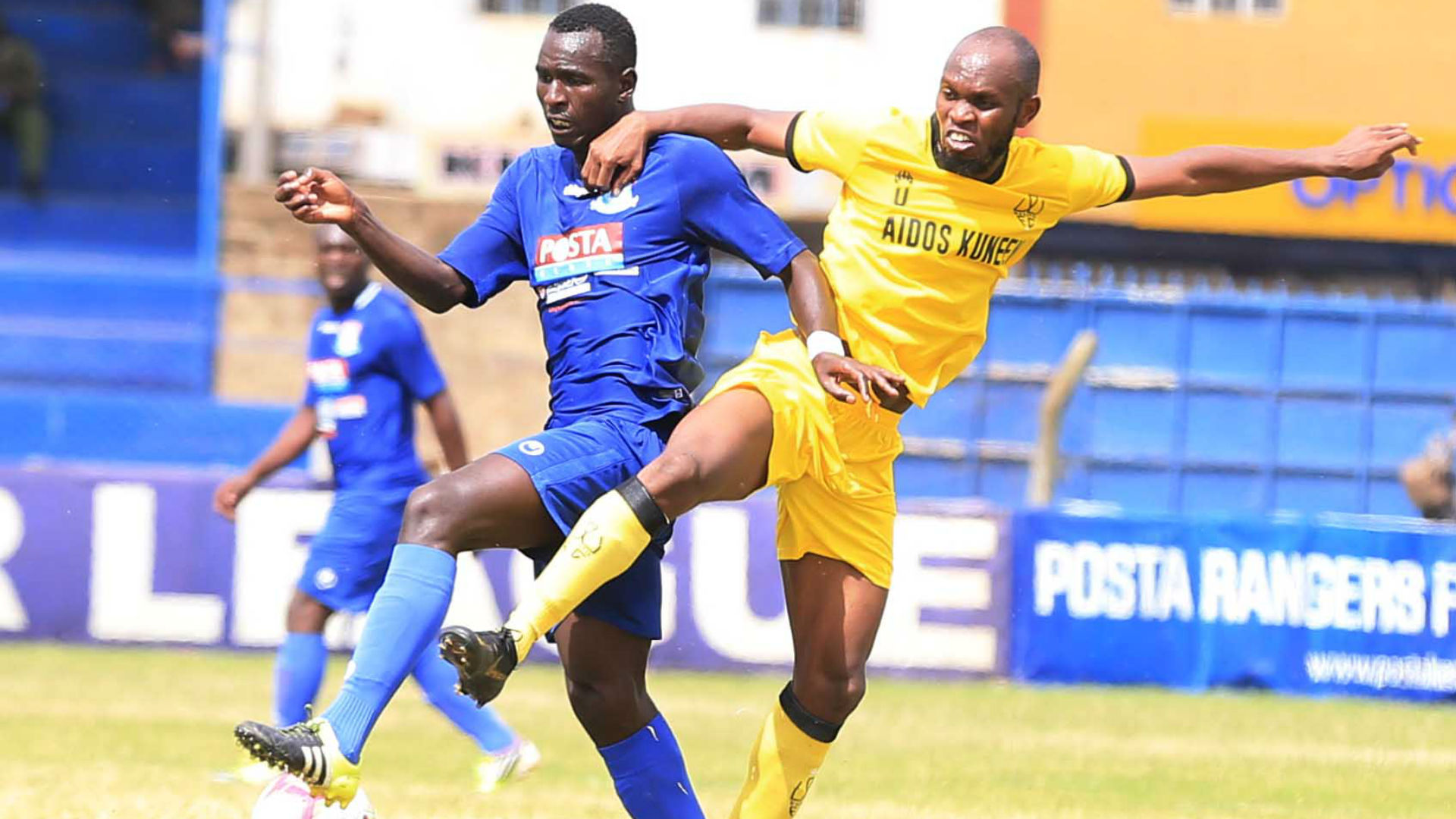 Former AFC Leopards midfielder Whyvonne Isuza is among the four players released by Wazito FC ahead of the 2021-22 FKF Premier League season.

According to a statement on their social media pages, the Nairobi-based clubs have also released goalkeeper Levis Opiyo, who joined them last season from Gor Mahia, defender Bernard Ochieng signed from Vihiga United, and Dennis Nganga, who signed from KCB.

What did Wazito's statement say?

“We can confirm the following players have left the club upon the expiry of their contracts/on mutual consent: Bernard Ochieng, Levis Opiyo, Dennis Ng'ang'a, Whyvone Isuza,” read part of the statement.

“We would like to thank them for their service to the club and wish them well for the future.”

The four players were all signed at the start of last season with hopes of helping the team to win the top-flight title but Wazito, led by coach Francis Kimanzi, performed disappointingly in the campaign as they finished ninth on the 18-team table with 45 points.

The move to release the four comes just a day after Fifa lifted the embargo that had been imposed on the club after violating transfer rules.

Wazito have become the third team in the league after new champions Tusker and Kariobangi Sharks to part ways with players since the transfer window opened on August 22.

The Brewers, who will represent the country in the Caf Champions League, confirmed the release of 11 players before the team left for Djibouti to face AS Arta Solar 7 in the preliminary round fixture on Saturday.