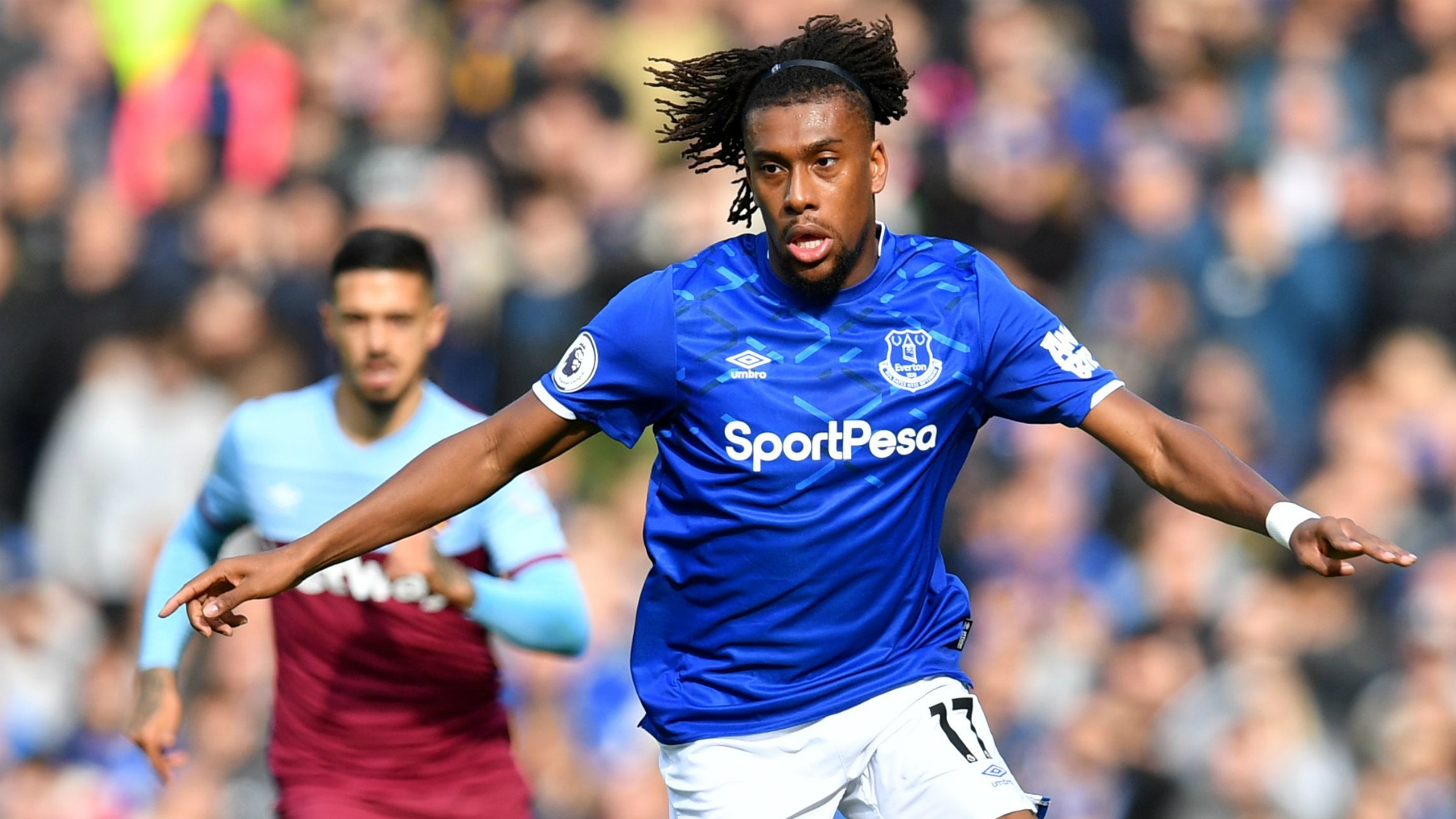 The Kenyan gaming brand, after signing a five-year deal in May 2017, has officially agreed to terminate its deal with the Toffees

Everton FC have confirmed they will terminate their contact with betting firm SportPesa at the end of the season.

The Toffees have revealed on their official website an agreement to end the relationship with the firm has been reached following a comprehensive review by the club of its commercial strategy in line with its vision and future growth plans.

A statement on the club’s official website stated: “Everton Football Club will end its partnership agreement with SportPesa at the end of the current season.

“The gaming brand, which has been Everton's main partner since 2017, has agreed to the termination of its contract. The agreement has been reached following a comprehensive review by the Club of its commercial strategy in line with its vision and future growth plans.”

A club spokesperson said: “This has been a difficult decision but one that allows us to best deliver on our commercial plan and to grasp the new opportunities now open to us.

“The club would like to thank SportPesa for all of the work that has been done together. Our partnership has seen our first team visit Africa on two occasions, as well as former players and club staff, take part in numerous activations in the region.

“This has allowed us to grow our own footprint in Africa and further strengthen our special relationship with the continent.”

The decision by Everton comes several months after the same betting firm also terminated its support for the Kenyan Premier League (KPL), citing unfavourable working conditions in the country.

During the sponsorship, Everton got the opportunity to visit East Africa, where they played in the Super Cup tournament in Tanzania and also in Kenya, where they lost on penalties against Kariobangi Sharks.