The Azzurri last lost a match in September 2018 against Cristiano Ronaldo's Portugal...

Roberto Mancini's Italy created history on Sunday after a goalless draw against Switzerland in a 2022 World Cup qualifier match, extending their unbeaten run of matches to 36. In the process, they broke Brazil and Spain's joint record of remaining unbeaten in 35 matches.

After a 1-1 draw against Bulgaria on Thursday, which helped them touch the record, on Sunday they managed to surpass the tally and create a new milestone. The Azzurri next face Lithuania on September 9.

The Azzurri had a terrific run under Mancini and even won the Euro 2020 unbeaten, with Mancini's side defeating England in the final after a nerve-wracking penalty shootout.

Their last defeat came on September 10, 2018, in the group stage of the UEFA Nations League in 2018 against Portugal. 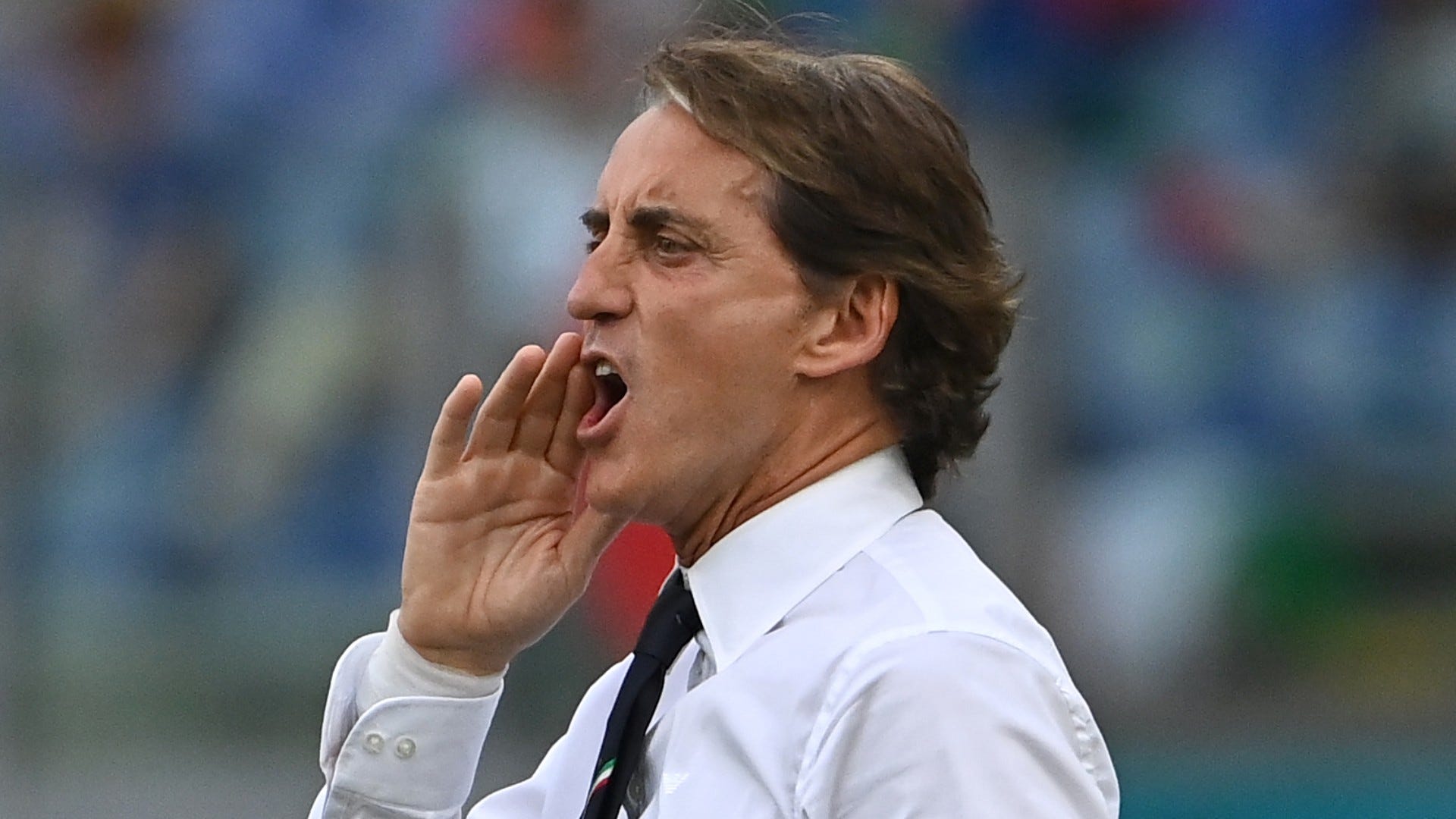 From 1935 to 1939, the Azzurri went on an unbeaten run of 30 matches under the then coach Vittorio Pozzo. During that period, the European giants had won their second World Cup title (1938) and won an Olympic gold medal in 1936.

Roberto Mancini's Italy have now gone past the all-time record of Brazil and Spain, who were unbeaten for 35 straight matches.

It has to be noted that along with Italy, Algeria are the other national side that are on an unbeaten run. The reigning African Nations Cup winners are currently on a 29-match unbeaten streak.

Which national teams have had the longest unbeaten run?