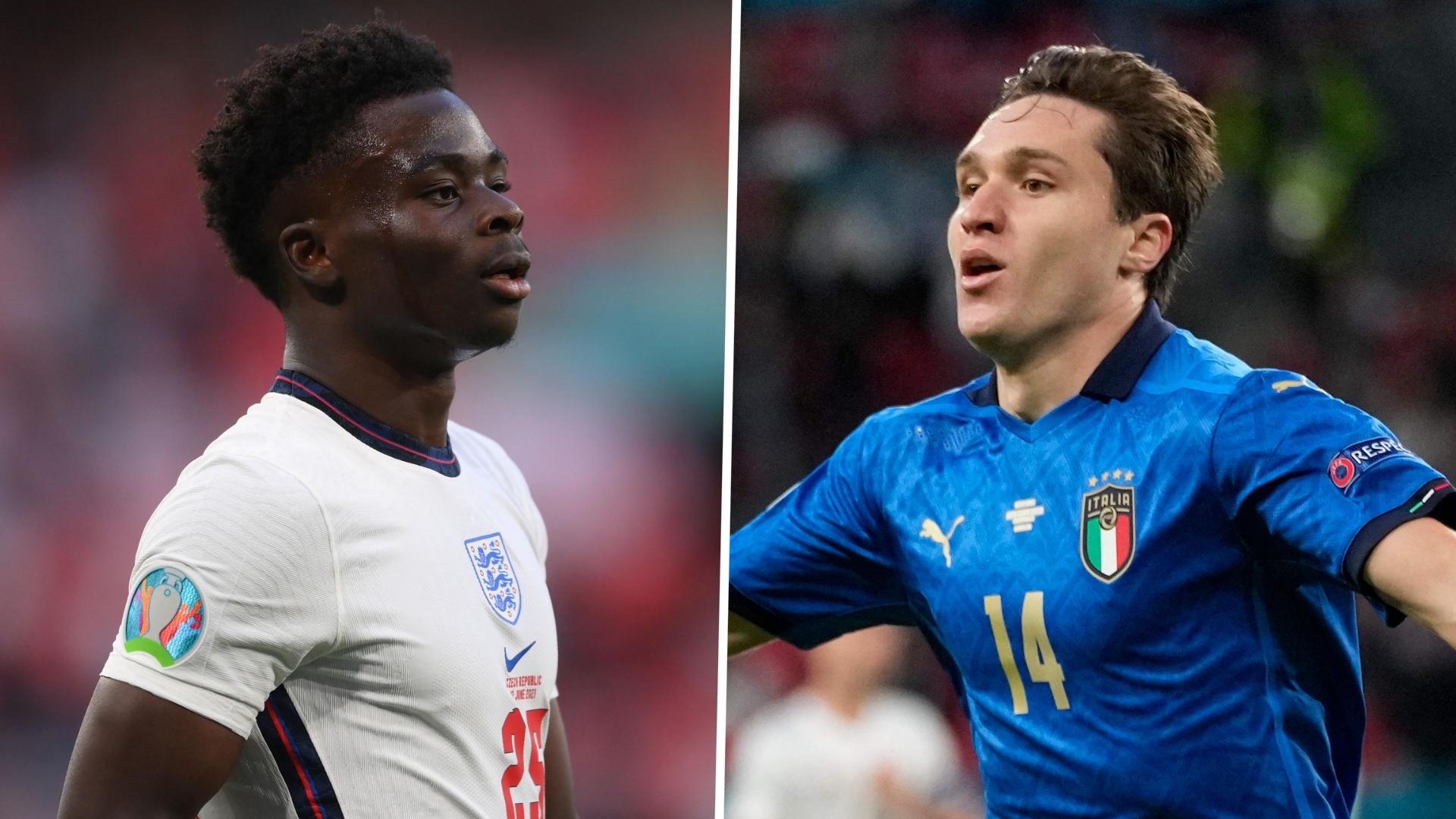 Nigeria coach Gernot Rohr is backing England to win the Euro 2020 final against Italy at Wembley Stadium on Sunday.

The German tactician believes Gareth Southgate’s side is a more complete team with a better tactical approach than the Italians.

England are set to play in the final of a major tournament for the first time since 1966 when they won the Fifa World Cup on home soil after defeating West Germany 4-2.

The Three Lions defeated Denmark 2-1 on Wednesday after a tense 120 minutes of football at Wembley while Italy booked their place for Sunday’s showdown after beating Spain 4-2 on penalties, following a 1-1 draw at the end of extra-time.

Rohr, however, criticised England fans for booing Denmark during their national anthem – an issue Uefa is investigating and they have consequently charged the English team.

When asked about the team that will come out victorious on Sunday, the 68-year-old told Nation Sport: “Of course, England is favourite at home. They are a complete team, physically and tactically on the top.

"The fans are a big support, but I regretted their attitude to whistle the opponents, even the national anthem.”

Although he is backing Southgate’s team, the former Bordeaux and Gabon coach said he is anticipating a ‘nice’ encounter at Wembley with respect to both teams’ style of play.

“I think that Italy can be a winning outsider, solid block-playing with fast counter-attacks,” he continued.

“Both teams can play with three or four in the defence. A lot of teams now have a 3-4-3 or 3-5-2 organisation, evolution, defending, and attacking together.

“So, a nice final on Sunday. Each ambitious team today should be able to play in different systems, defending and attacking together.”

England are yet to win the Uefa European Championship and their best finish was in 1968 when they won their third-place match.

Italy, on the other hand, have lifted the coveted European trophy just once, in 1968 when they defeated Yugoslavia 2-0 in Rome.

Portugal are the defending champions while Germany and Spain are the most successful teams in the tournament’s history with three titles each.