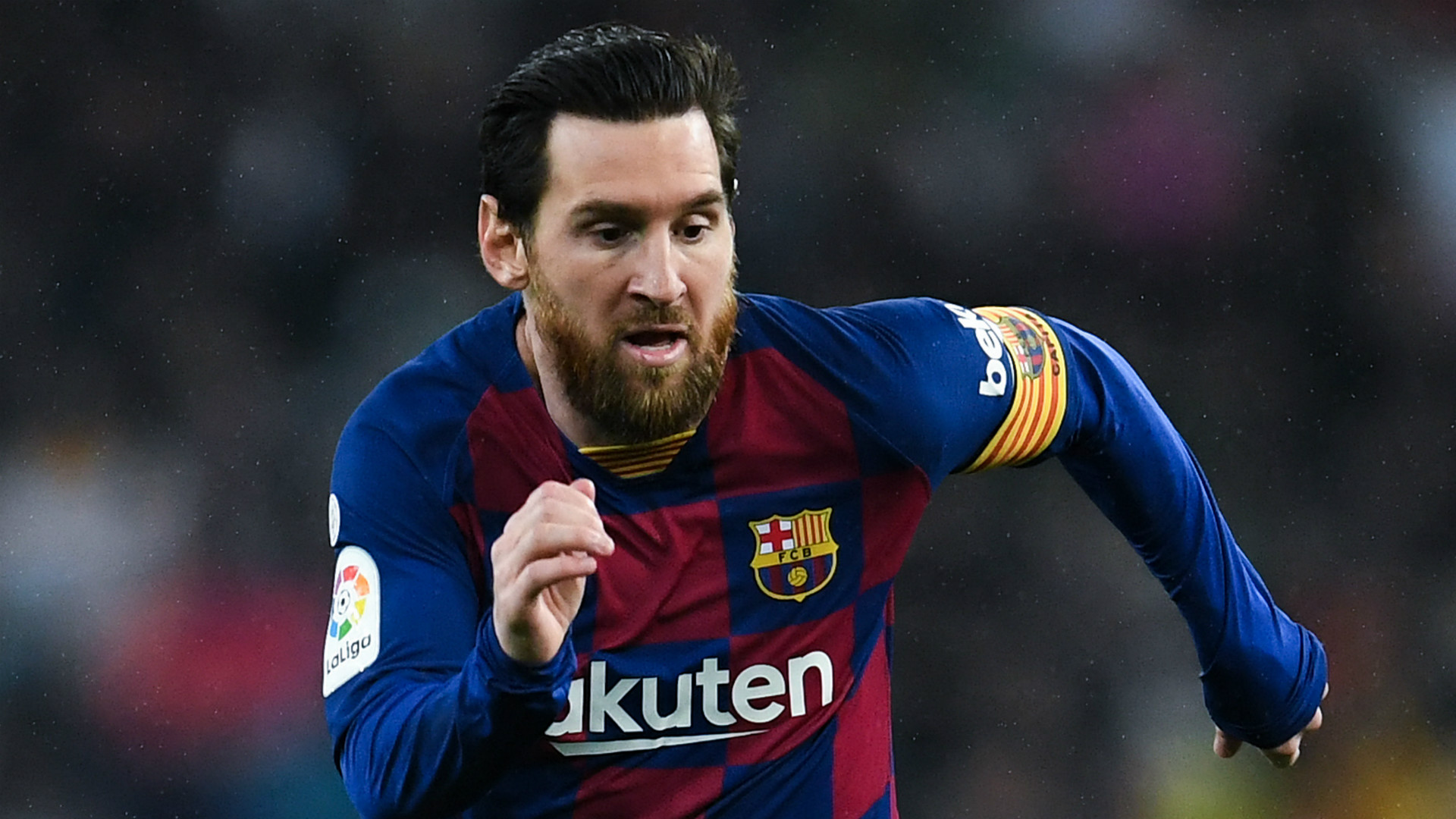 The African football great believes the Argentine superstar can play at a high level for a few more years at Camp Nou, where he will end his career

Samuel Eto’o has expressed his belief that Lionel Messi is unlikely to leave Barcelona and is convinced the Argentine will extend his contract at Camp Nou.

Since making his Blaugrana bow 15 years ago at the age of 17, Messi has won a club-record 34 trophies including four Champions League crowns, 10 La Liga titles and six Copas del Rey.

The Argentina international is officially tied down to remain at Barca until 2021 as he continues to play a pivotal role in Quique Setien’s squad despite the fact he turns 33 years old in June.

He has extended his contract eight times since 2005, with his latest deal, signed in November 2017, making him the best-paid player in La Liga - worth a reported €580,000 a week.

It has been reported that a clause was included in the agreement that allows Messi to leave Camp Nou at the end of any season if he so chooses, leading to speculation over his future at Camp Nou.

A possible move to the Premier League to reunite with former Barca mentor Pep Guardiola at Manchester City has been mooted, and the six-time Ballon d'Or has also hinted he would be open to a return to boyhood club Newell's Old Boys before he hangs up his boots.

However, Eto'o is not worried about the prospect of an ex-team-mate bringing the curtain down on his career in Catalunya, as he remains optimistic the club’s prized asset will remain at Camp Nou beyond the expiration of his existing deal.

“He can extend his contract at Barcelona. He still has the legs to go with it,” Eto’o told Goal.

“I think he will finish his career at Barcelona and if he feels he can do it then he can do it.”

The forward was Barcelona’s hero after scoring a penalty in Saturday’s 1-0 triumph over Real Sociedad at Camp Nou.

So far, he has contributed 19 goals in 21 Spanish top-flight appearances this term as Setien’s team go neck and neck with Real Madrid for the league diadem.

Barca sit top of the Liga standings on 58 points after 27 fixtures, one ahead of the Blancos, who surrendered their spot at the summit after being beaten 2-1 by Real Betis last weekend.

Setien is currently preparing his side for a meeting with Mallorca on Saturday, which comes four days before Napoli are due to arrive at Camp Nou in the Champions League.

The Italian outfit held Barca to a 1-1 draw in the first leg of their round of 16 tie at Stadio San Paolo last month, with an Antoine Griezmann goal cancelling out a stunning opener from Dries Mertens.