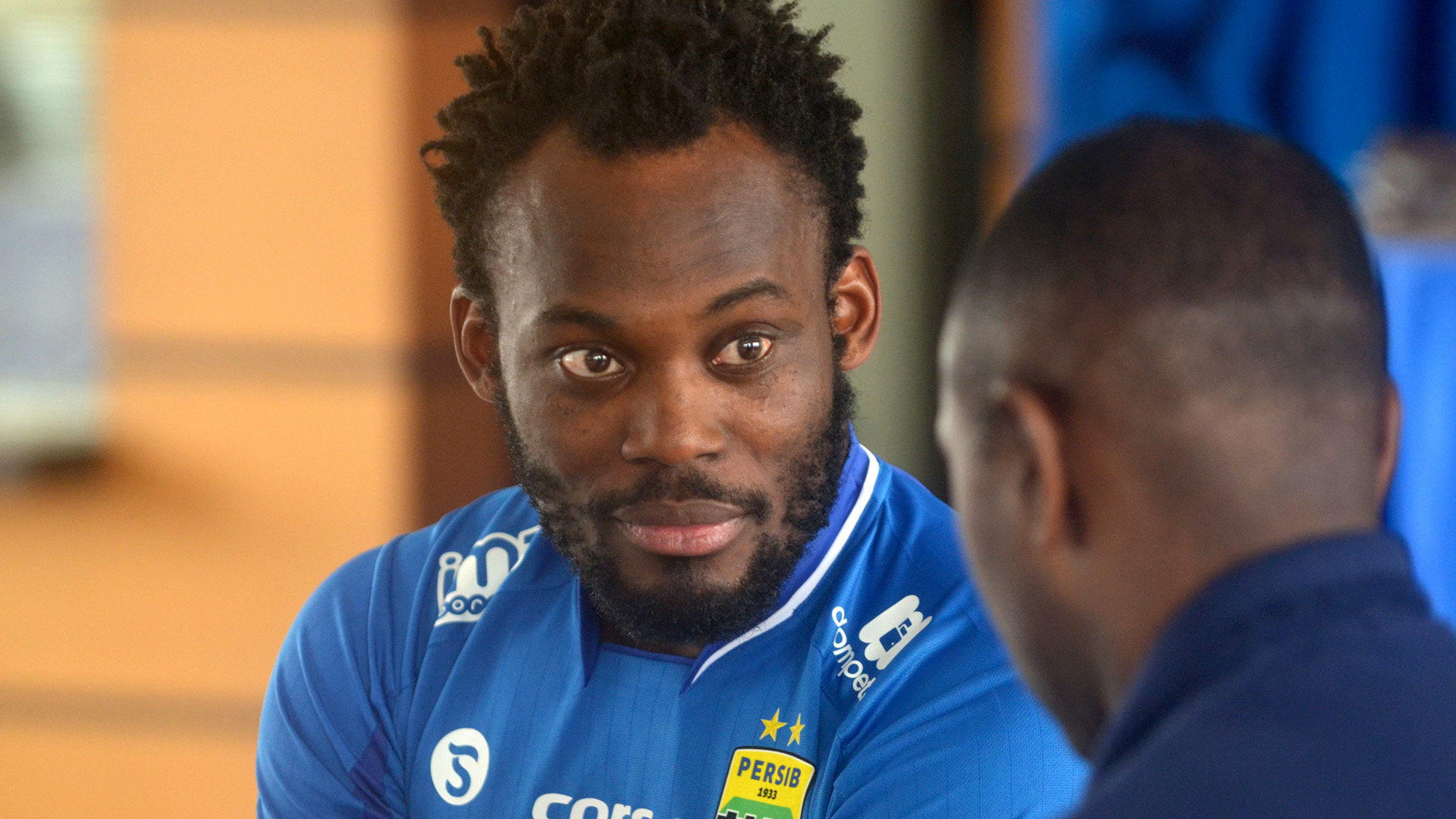 Former Chelsea men Michael Essien and Carlton Cole could face a jail sentence in Indonesia after being accused of breaking immigration laws.

The pair are among the biggest stars in the Indonesian top flight, with hundreds of fans flocking to training to see them in action.

But their future in the country is now under threat as it emerges Persib Bandung fielded the players without obtaining the correct immigration paperwork.

"As of Tuesday, April 18 2017, Persib Bandung have not applied for a permanent residency permit, the visitor's permit is for a limited time," immigration chief Maulia Purnamawati explained in a statement.

A spokesman further asserted: “They are professionals so they must hold a permit to perform activities in Indonesia."

Persib manager Umuh Muctar criticised the ruling, affirming that Indonesia should be proud of having players of Essien's calibre in the local league.

“That they are here is a joy for us, they want to raise up Indonesia’s name in the world," he told reporters.

“Everybody knows that Essien is a world-class player, not an illegal immigrant.”

Goal understands, however, that a custodial sentence is highly unlikely for the pair, and that Persib will attempt to reach an agreement with the immigration authorities and with the Indonesian FA to formalise their stay in the country.

Essien and Cole nevertheless face a spell on the sidelines while the situation is resolved, after joining the club in March.

The stars made their debut for Persib at the weekend, in a 0-0 draw against Arema.