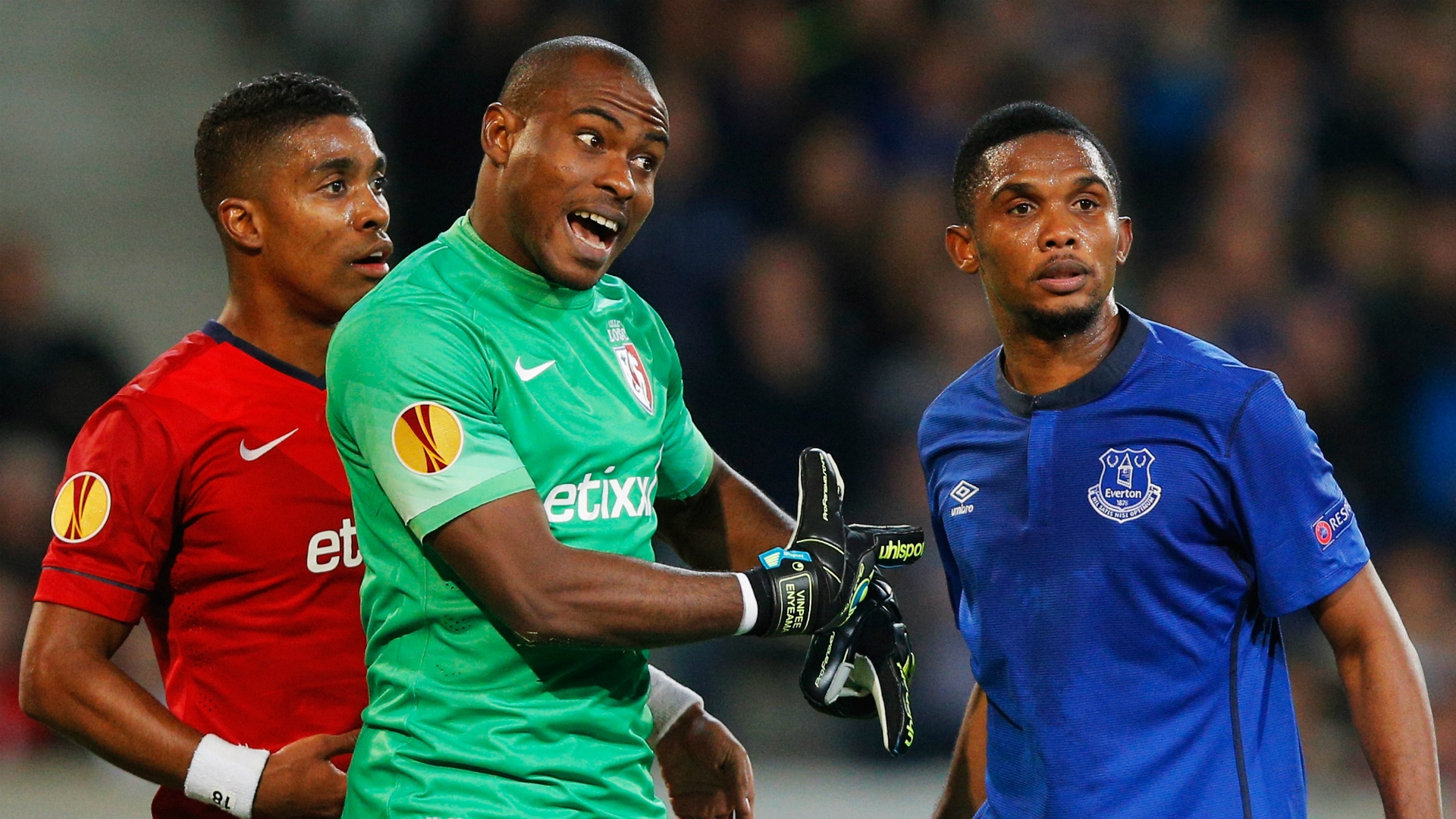 The experienced shot-stopper would be happy to relocate to Johannesburg, home to the two Soweto giants

Former Nigerian captain Vincent Enyeama is open to playing for either of the Soweto giants, Kaizer Chiefs and Orlando Pirates.

The 37-year-old goalkeeper has been a free agent since he left French giants Lille OSC at the beginning of the 2018/19 season.

Enyeama was part of the Super Eagles squad which clinched the 2013 Africa Cup of Nations title in South Africa.

The most-capped Nigeria player in history with 101 caps, a record he shares with Joseph Yobo, did not rule out a move to either Chiefs or Pirates when speaking to African Football HQ.

“Yeah, why not? Johannesburg is a good place to be. If there’s an opportunity to play at Chiefs or Pirates, why not?" Enyeama asked.

“Football is my life, football is my blood and if there is an opportunity to play and the terms and details are okay and my family and wife are okay with it, then we move.”

Chiefs currently have Enyeama's compatriot Daniel Akpeyi on their books and he served as Nigeria's first-choice keeper at the 2019 Afcon finals in Egypt.

Enyeama enjoyed some success on the African continent with Nigerian giants Enyimba between 2001 and 2004.

He went on to lift the Israeli Premier League title with both Hapoel Tel Aviv and Maccabi Tel Aviv.