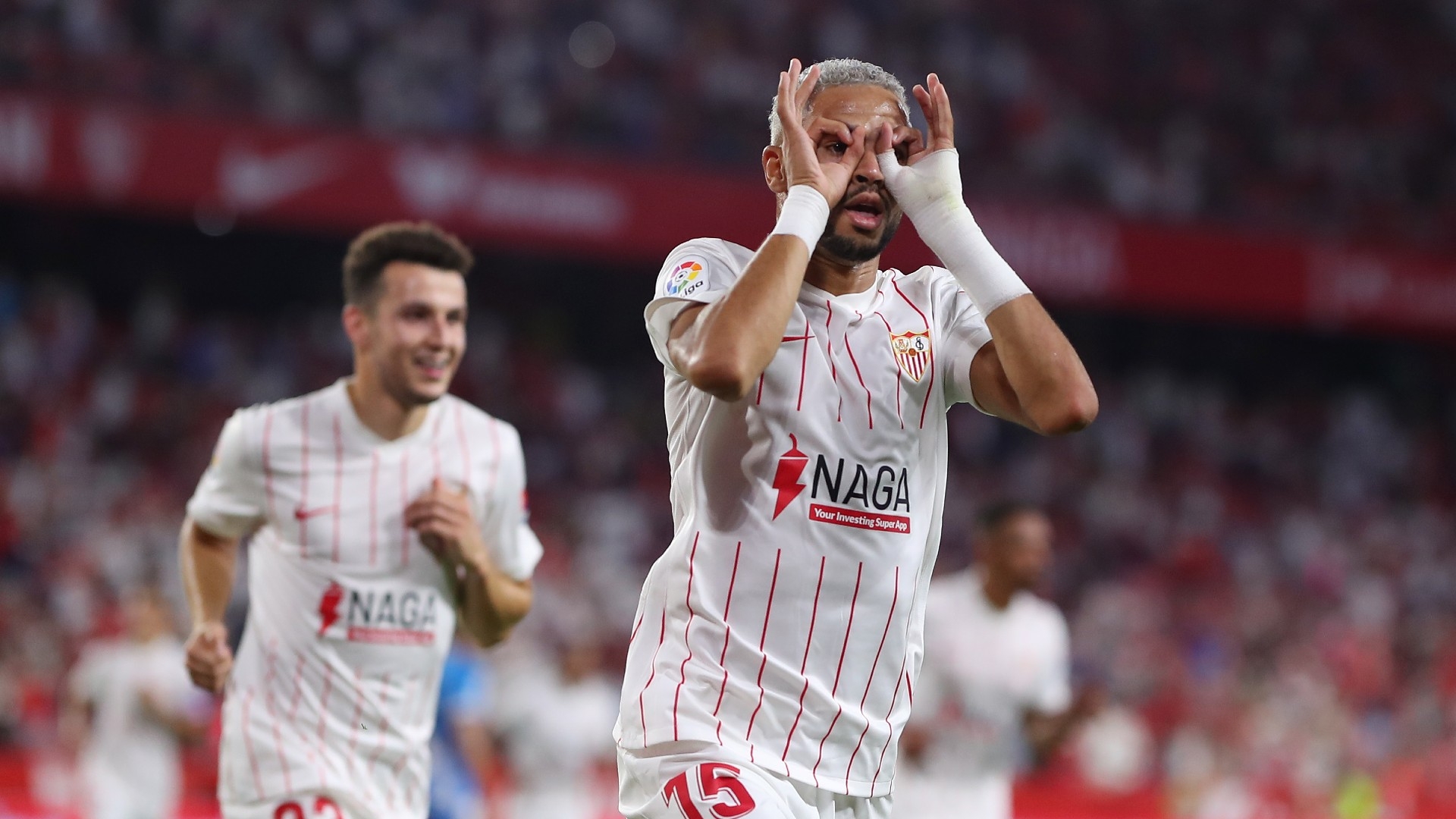 Youssef En-Nesyri provided an assist and scored a goal as Sevilla cruised to a 3-0 victory over Rayo Vallecano in their La Liga opener on Sunday.

The Morocco international enjoyed his best goalscoring record in the Spanish top-flight last season with 18 goals for Julen Lopetegui's side, who finished fourth on the league table.

He has instantly formed a partnership with his compatriot Oussama Idrissi, who returned to the Ramon Sanchez Pizjuan Stadium in June after his loan spell at Ajax in the second half of the 2020-21 season.

Idrissi won a penalty for Sevilla in the 16th minute after he was brought down by goalkeeper Luca Zidane and En-Nesyri stepped forward to convert.

Zidane was consequently shown a straight red card for the foul and Rayo Vallecano were forced to take off Oscar Trejo for goalkeeper Stole Dimitrievski.

Sevilla held on to their lead for the first 45 minutes, however, Idrissi was replaced by Erik Lamela before the start of the second half.

Lamela went on to double the hosts' lead in the 55th minute and he later made it 3-0 after benefitting from En-Nesyri's assist in the 79th minute.

The Morocco star was in action for 89 minutes before he came off for Nemanja Gudelj. His compatriot Munir El Haddadi was an unused substitute for Los Nervionenses while goalkeeper Yassine Bono was not listed for the encounter.

Rayo Vallecano also had Morocco's Yacine Qasmi on their bench for the duration while Senegal's Pathe Ciss was introduced in the 61st minute.

Next up for Sevilla is a league trip to Getafe on August 23 and En-Nesyri will be focused on adding to his tally, while Rayo Vallecano have a date with Real Sociedad on August 22.