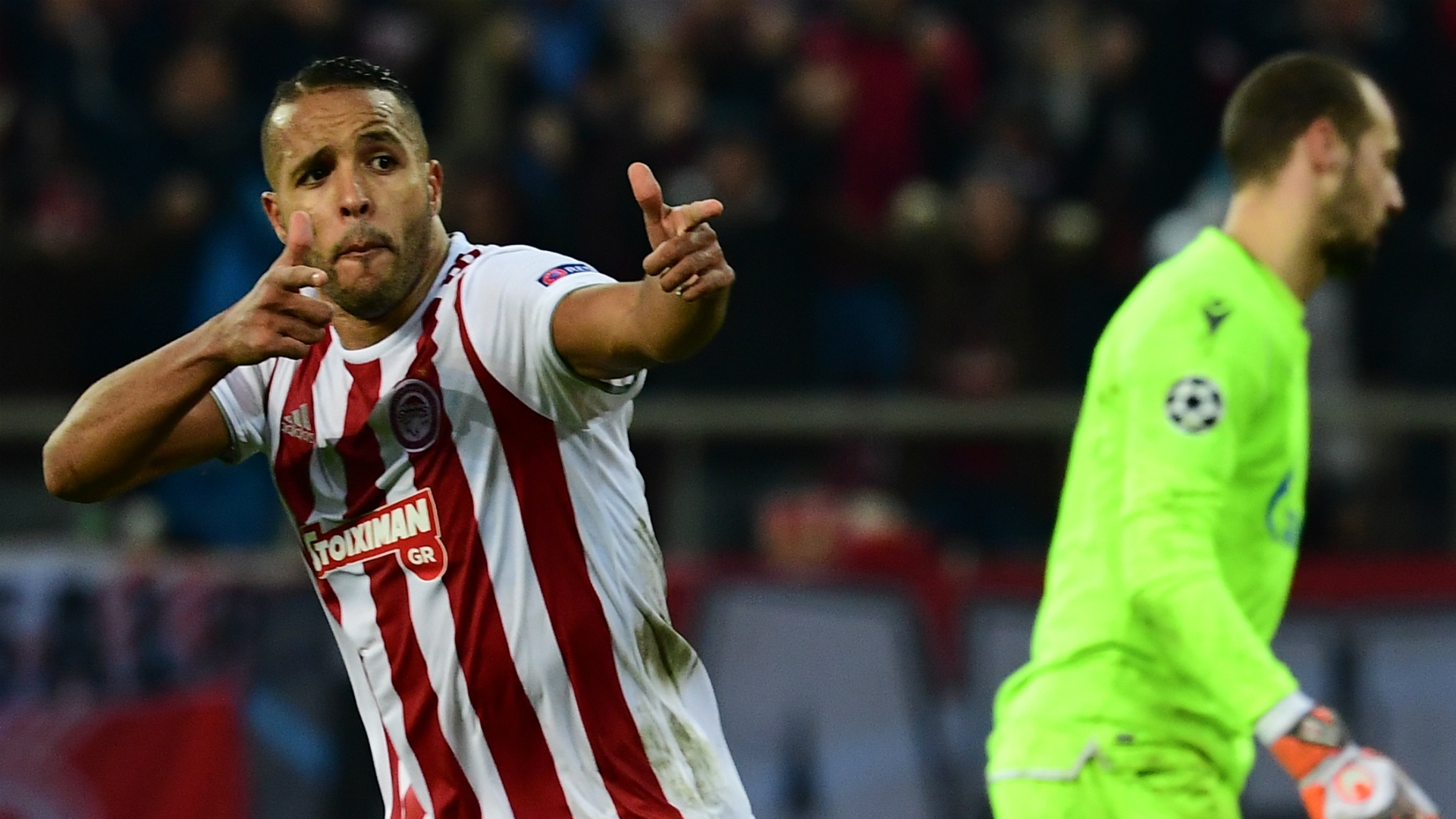 The 33-year-old found the net as the Greek outfit played out a 1-1 draw with Premier League side Wolverhampton Wanderers in Thursday’s Europa League Round of 16 first-leg clash.

After a goalless first half, Guilherme jinked into the right side of the box before squaring for the Moroccan to tap in from close range in the 54th minute.

With that, he now boasts of four goals in his last five appearances for Pedro Martins’ team in Europe.

Also, the strike was El-Arabi’s 19th of the season, with 17 of them coming from 25 outings in the Greek Super League.

The ex-Granada man was substituted for Konstantinos Fortounis in the 73rd minute as Olympiacos ahead of the return leg billed for March 19.

They must avoid defeat against Nuno Espirito Santos’ men at the Molineux Stadium to stand a chance of qualifying for the quarter-final.