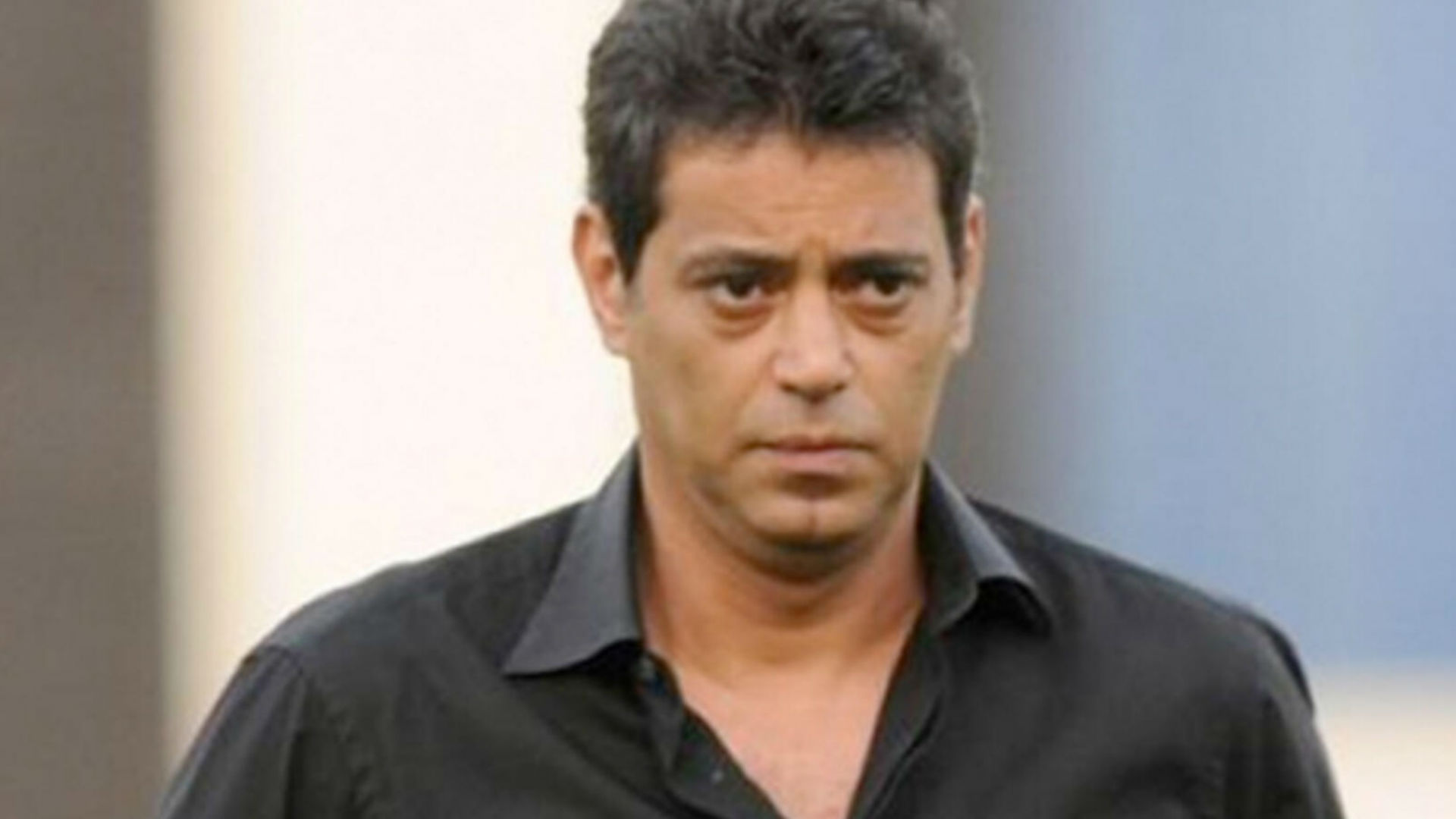 The Pharaohs legend was speaking to Goal after a brilliant Trezeguet goal just before half-time gave the host nation a 1-0 win over Zimbabwe in the curtain raiser of the Africa Cup of Nations (Afcon) on Friday night.

While Ramzy did have a few concerns about the team's performance, he was pleased with the result.

“Admittedly, we didn’t look good today, but the most important thing for us was the start for a big tournament like this,” Ramzy told Goal.

“We needed to score, win and claim maximum points. For sure we can play better football and entertain the fans, but the team felt a bit tired and we allowed Zimbabwe have more possession than us.

“But in the end we won 1-0 and starting with three points is the most important thing.”

On Salah, the assistant coach believes the Pharaohs “played as a team” and don't have to rely on him to win their matches.

“For sure Salah has everything to determine a result on his own, but we don’t put all the responsibility on Salah.

“With his technique and his speed he can make all the difference, but we don’t put the entire burden on him as it is impossible to overstretch one player.”

The Pharaohs' win puts them top of Group A for the time being with DR Congo and Uganda set to face off on Saturday afternoon.

Javier Aguirre’s side will face the aforementioned teams on June 26 and June 30 respectively.