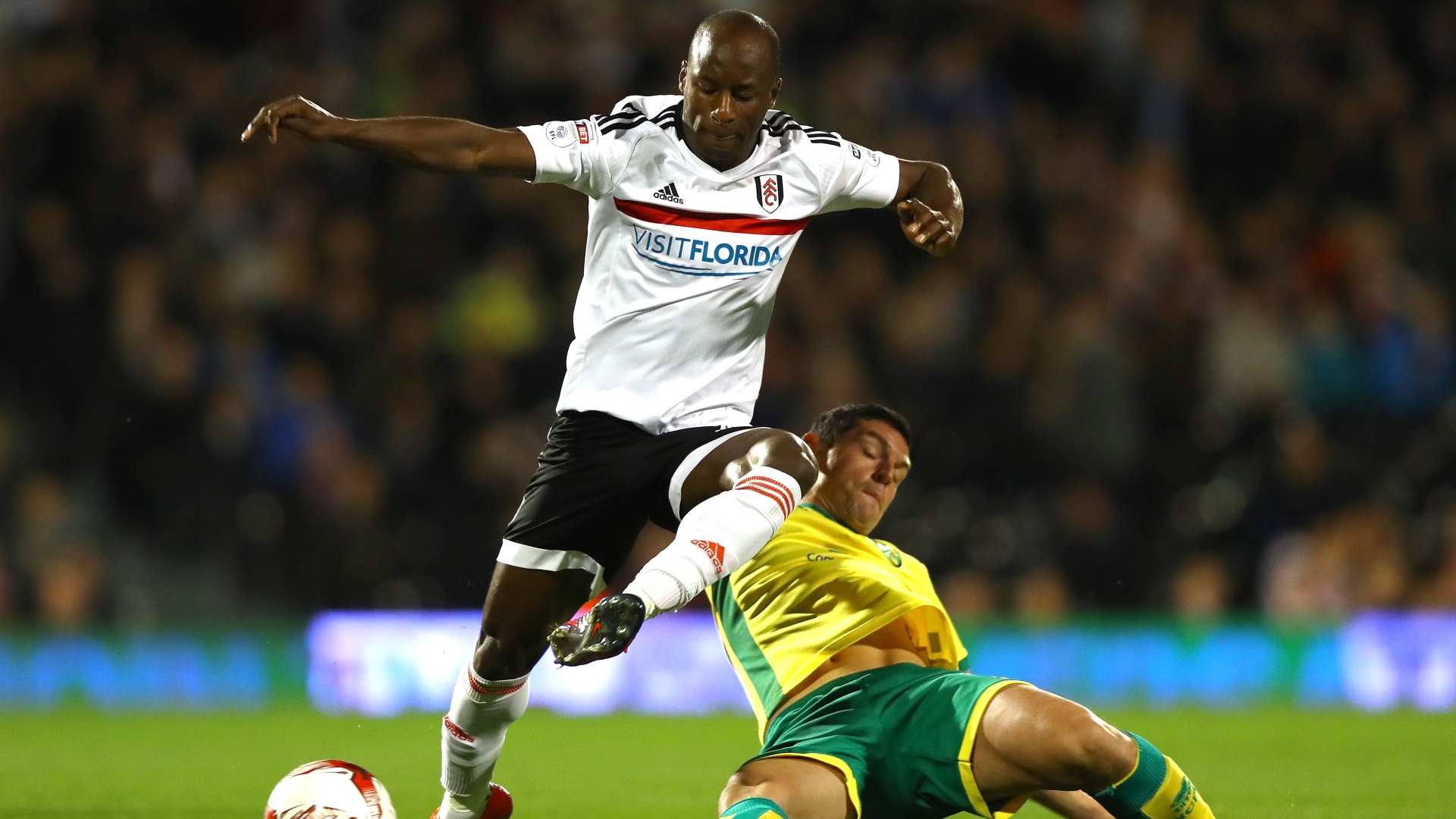 Reading have confirmed that Sone Aluko’s 78th minute effort in their 3-1 defeat of Nottingham Forest as his first goal for the club.

The Nigeria international sent in a powerful shot from a tight angle that hit Forest goalkeeper Jordan Smith’s hands and was initially credited as an own goal.

ICYMI | We had to check, but this goal has now been awarded to @sonealuko!

However, the Royals stated that the English Football League approved the goal to Aluko after referee Paul Tierney awarded the strike to the former Fulham forward in his official report.

“And we’re pleased to announce that our third in the 3-1 win against Nottingham Forest in midweek has now been confirmed as Sone Aluko’s goal,” read a statement on club website.

“The former Hull and Fulham forward jinked this way and that before hammering low and hard… goalkeeper Jordan Smith couldn’t keep out the effort from a tight angle, spilling inside his near post.

“Initially, the stats organisations which provide the official data for the EFL notched it down as an own-goal for goalie Smith.

“But the EFL have confirmed that the referee logged it as an Aluko goal in his report – and, for the avoidance of any doubt, the sequence of rapid-fire photos below prove undeniably that Sone’s shot was well on-target – even if it was from a narrow angle!”

Aluko who joined the Madejski Stadium outfit from Fulham this summer will aim to build on his first league goal when he makes his tenth league appearance for Jaap Stam’s men against Derby County on Saturday.