Bright Enobakhare is up against the league's worst defence...

East Bengal's season got off to a disastrous start with a winless run of seven games. Kerala Blasters had a winless start that lasted six matches. These two teams couldn't be separated when they met for the first time ever earlier this season. And on Sunday, they'll both be at it again.

Bakary Kone's own goal in the 13th minute gave the Red and Golds an early lead in their first game against Blasters. But a period of pressure late in the game helped the then 'home' team equalise in added time through a Jeakson Singh header. At the end of that game, Blasters were the happier team.

But both these teams are heading into their next fixture with a different mindset. Yes, both teams are still some way off their desired position on the table but they have improved their displays in recent games.

Blasters ended their winless run with a 2-0 win against Hyderabad but followed that up with back-to-back defeats. After being bossed around the field by Mumbai City and Odisha, they delivered an encouraging performance and a win against Jamshedpur which has set the fans up for an exciting fixture against ISL debutants East Bengal.

East Bengal, on the other hand, are unbeaten in their last three matches, which is a pretty big deal for a team that had gotten off to a poor start. They picked up their first win of the season against Odisha, then held FC Goa to a draw with 10 men on the field and defeated Bengaluru in their last game. 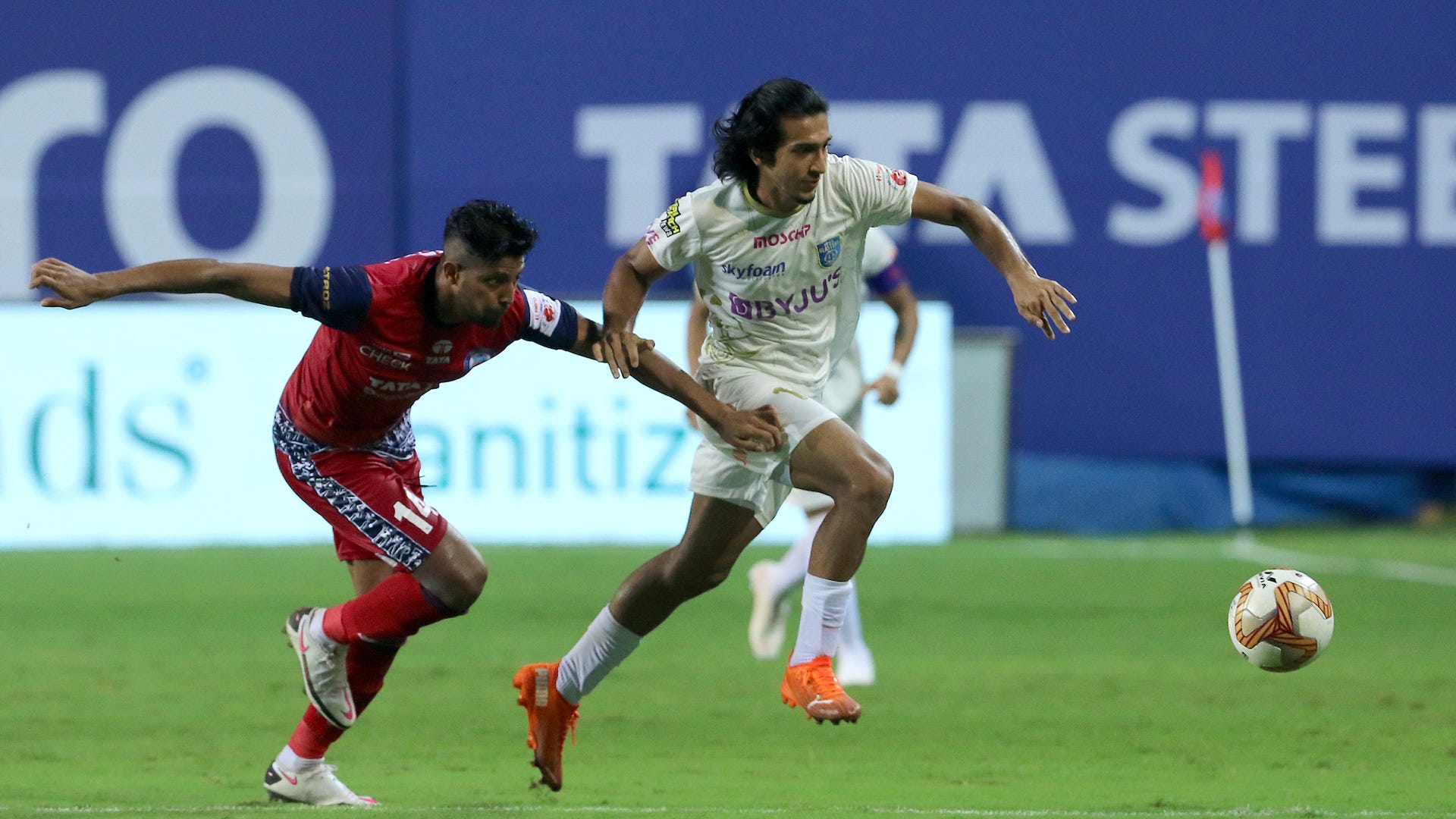 Kibu Vicuna had struggled to find out his best XI players at the start of the season but is now closer than ever to what can be considered as the most effective lineup for his style of play.

Jordan Murray, who picked up a brace in their last game, has looked a better fit than Gary Hooper who has been struggling in the final third. Vicuna has also tried a system that accommodates both strikers and that could be the plan to follow for the Yellows.

Sahal's role is still not well-defined but he remains a threat from the left flank and is encouraged to make runs inside. The standout performer for the Yellow Army, however, has been Argentinian forward Facundo Pereyra who has settled into his role in the team well. He has two assists to his name so far. 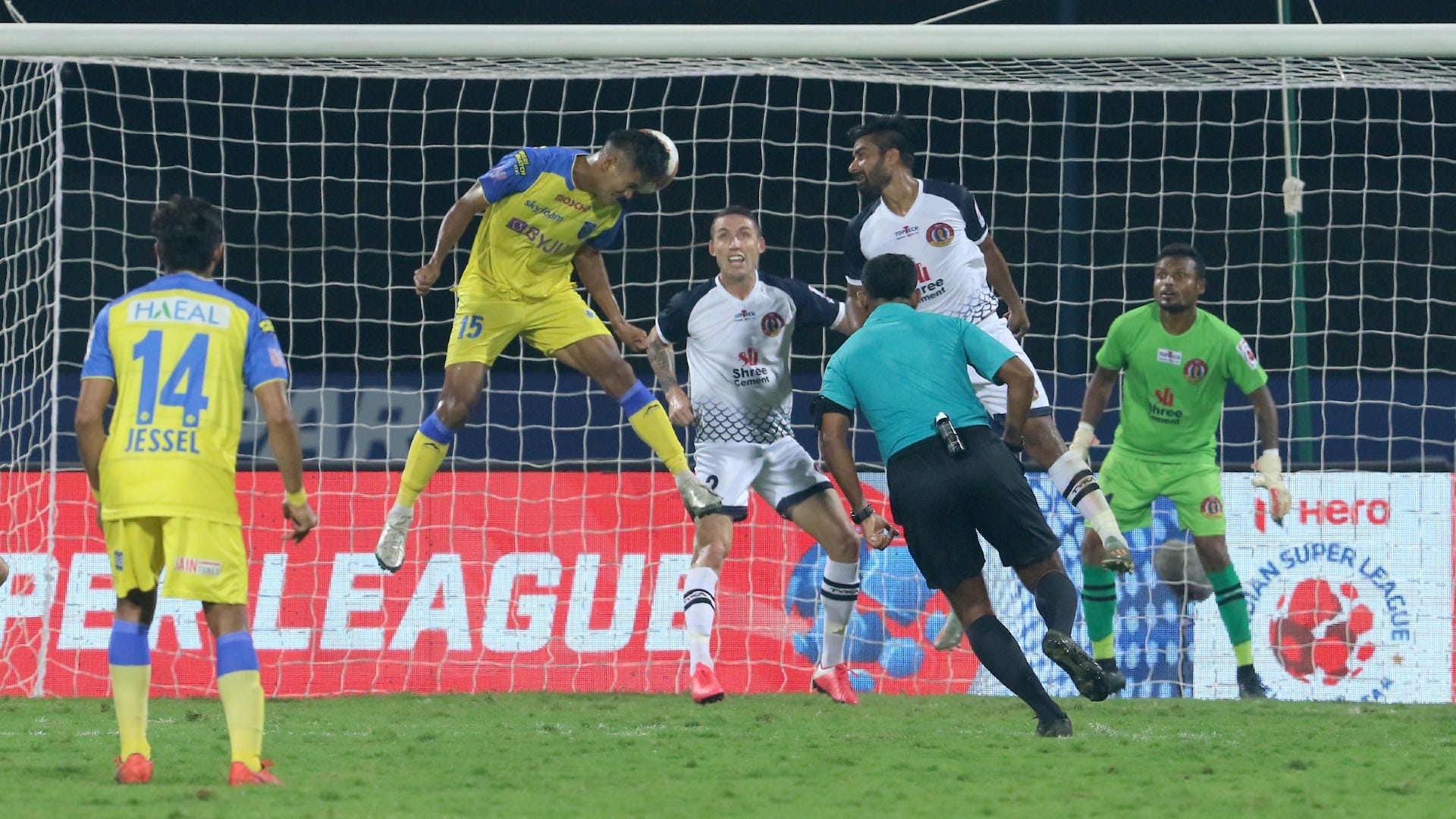 East Bengal's 22-year-old January signing Bright Enobakhare has added a terrific new dimension to Robbie Fowler's attack which was blunt before he arrived.

Against Goa, he scored a solo goal which is arguably one of the best goals in the ISL and will be a massive threat against the Blasters defence. The Nigerian will be licking his lips at the prospect of facing the league's worst defence which was let in 19 goals already.

Kibu Vicuna and Robbie Fowler, from the outside, look like two managers who were under huge pressure but have turned things around. But they both need to keep picking up wins and a draw when they face each other is useless to both teams with the playoff spots in mind.

Playing for a draw does not really help both teams. Will the teams go all-out for a win or would they deem it too risky?