The Red and Golds outsmarted Owen Coyle's Jamshedpur FC with utmost efficiency to get back to winning ways...

East Bengal finally ended their five-match winless run in the ongoing Indian Super League (ISL) season as they got the better of Jamshedpur FC on Sunday.

The Red and Golds were guilty of not converting the chances that come their way. Except for the defeat to Bengaluru FC, the Kolkata outfit were competetive and at times, were unlucky to drop points. However, against Jamshedpur FC, East Bengal scored a goal in each half to register three important points.

The Kolkata giants took an early lead when Matti Steinmann headed the ball into the net from a Narayan Das' corner-kick The left-back had a fantastic outing against Jamshedpur as he moved up and down the flank with ease to deliver inch perfect crosses into the box.

East Bengal made headlines in the beginning of the season by becoming the first Indian club to hire a specialist set-piece coach in Terrence McPhillips. Against Jamshedpur, there were several variations in their set-piece routine which often confused the Jamshedpur defence, who struggled to keep them at bay. 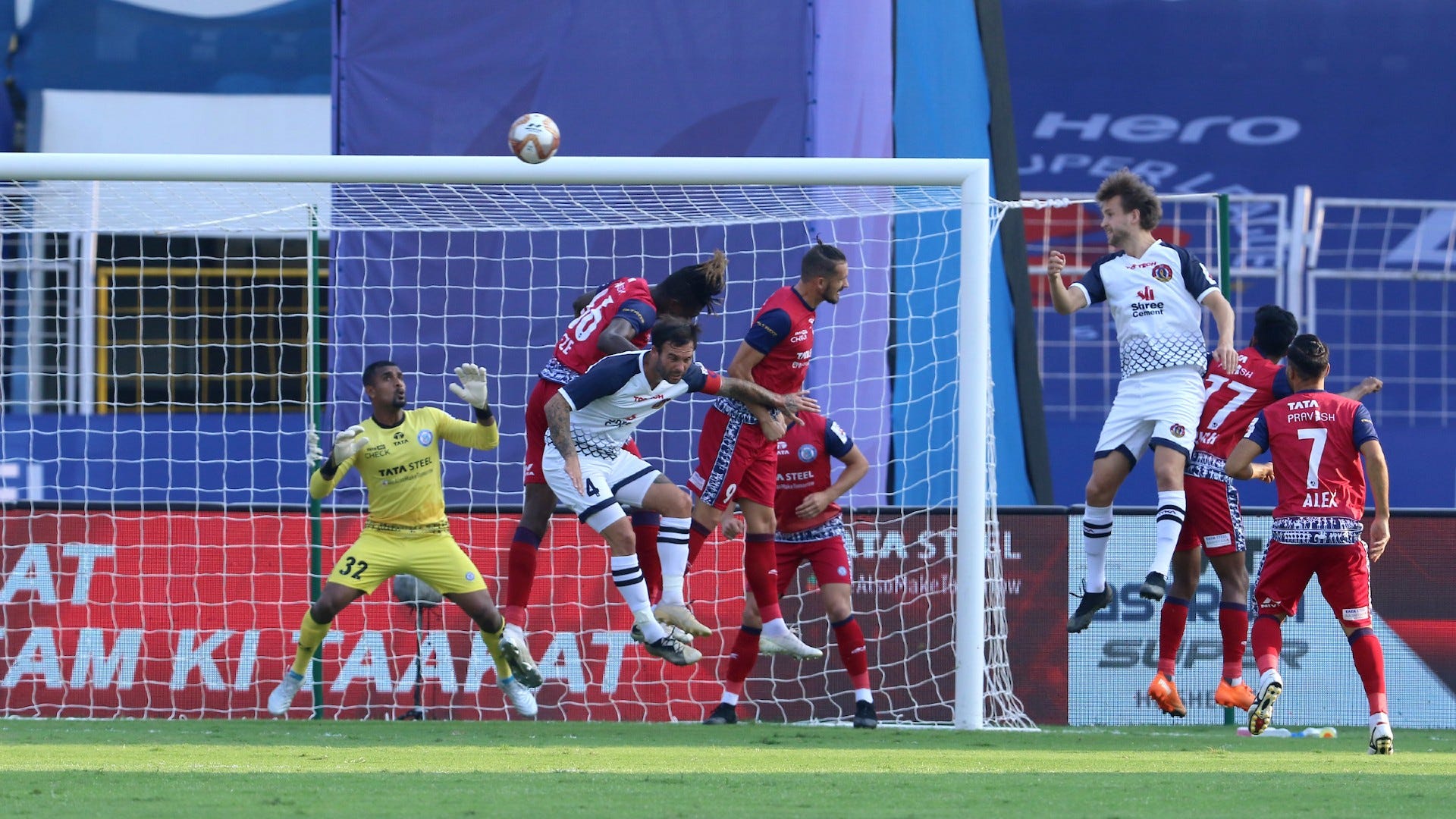 Sarthak Golui, who arrived from Mumbai City FC, got a start alongside the experienced Raju Gaikwad who returned to the lineup after a prolonged injury break. With two Indian centre-backs and Danny Fox, East Bengal deployed four foreign players in attack for the very first time this season.

Anthony Pilkington scored only his second goal of the campaign and came close when his shot came off the woodwork. The former Norwich City attacker hasn't been in the best of form since he picked up an injury mid-way into the season. 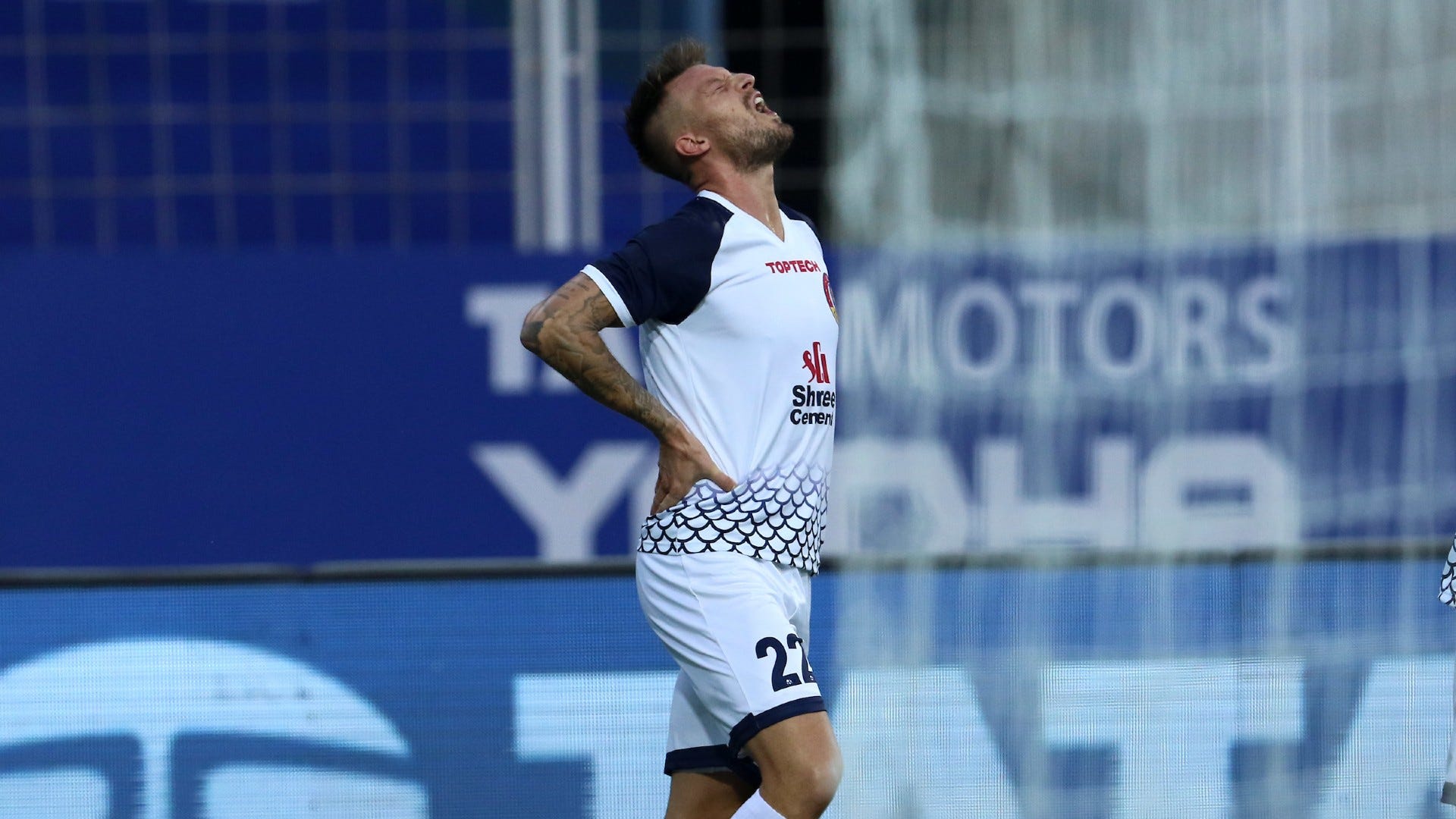 Scoring has been an issue for Jamshedpur FC off late as the Men of Steel only have netted thrice in five matches. They have also won just a single game from their last five outings. Last season's Golden Boot winner Nerijus Valskis had a perfect to start his campaign this year but goals have dried up for the Lithuanian talisman as he hasn't scored in the last six matches.

Farukh Choudhary, who has returned to Jamshedpur after an unsuccesful stint with Mumbai City, set-up Valskis but the striker's deflected effort came off the post. Choudhary and Seminlen Doungel struggled to make an impact on the proceedings and Valskis was seen dropping back in order to create openings.

Owen Coyle's team have struggled to set the stage alight in January. They are over dependent on Valskis to score and none of the other attacking players have been able to step up.

Assistant coach Tony Grant mentioned that should East Bengal make it into the play-offs, they have to win all of their four matches. Three out of their four remaining matches are against top-four sides but if they can replicate their performance against Jamshedpur, it is not impossible to book a berth in the play-offs.