‘East Africa is proud of you!’ – Twitter reacts as Samatta signs for Aston Villa 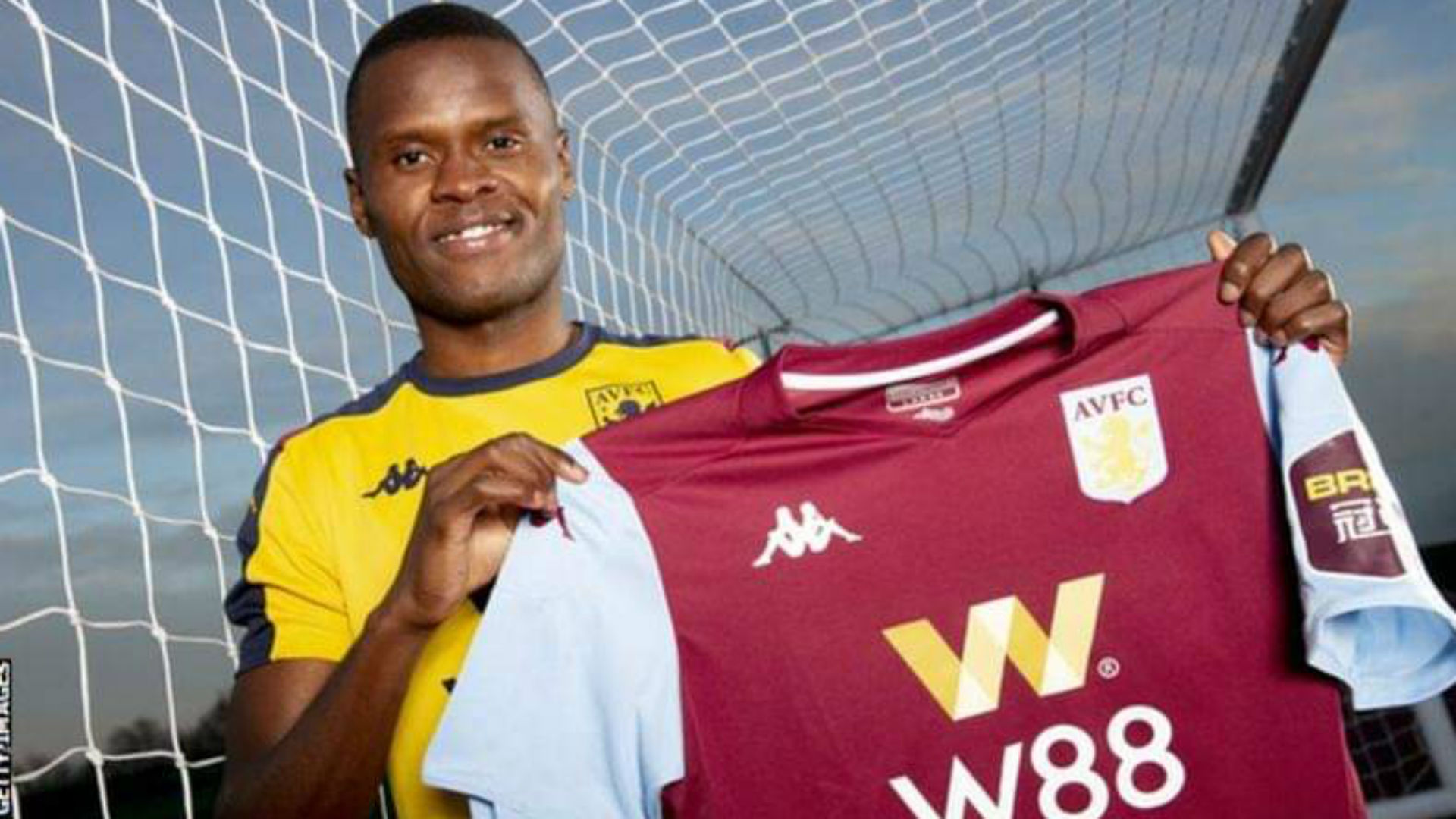 The East African region exploded in delight after Tanzanian captain Mbwana Samatta sealed a transfer move from KRC Genk to Aston Villa in the Premier League.

On Tuesday, the struggling club confirmed in a statement published on their official website the 27-year-old has moved to Villa Park on a four-and-a-half-year deal.

Samatta becomes the first player from Tanzania to feature in the Premier League, which also has Kenyan captain Victor Wanyama.

Samatta, who moved to Belgium from Congolese giants Tout Puissant Mazembe in 2016, has seven goals in 20 Jupiler League outings so far this term.

He also scored three goals in six Champions League group stage games in 2019, including in Genk’s 2-1 defeat by Liverpool in November.

Samatta captained Genk to the Belgian title last season, top-scoring with 20 goals from 28 appearances while, in the Europa League, rattled in nine from 12 appearances.

The striker, who represented Tanzania at the 2019 Africa Cup of Nations, began his professional career with Simba SC in his homeland and is the reigning holder of the Ebony Shoe - the prize awarded to the best African player in Belgium.

It is a transfer which has left the East African region celebrating and some have promised to rally behind Aston Villa and help them to avoid being relegated as they are currently lying 18th on 22 points after 23 matches.

Aston Villa have completed a £10m deal for Genk and Tanzania striker Mbwana Samatta. He is the first Tanzanian to play in the Premier League. #TheScoreKE pic.twitter.com/Innp6szWgC

He lead his NT to Afcon after 39 years!
😍🤩 pic.twitter.com/GLLYYtFsMT

Aston Villa have completed a £10m deal for Genk and Tanzania striker Mbwana Samatta. He is the first Tanzanian to play in the Premier League.@RadioJamboKenya @GidiOgidi #GidiNaGhostAsubuhi pic.twitter.com/Ub8nVKg9Ik

Dear Tanzanias,
Mbwana samatta is East African and as usual Kenyas ebullient nature cant be repressed in matters to do with football; we're always bubbling over with excitement that's why we hv claimed his nationality as Kenyan!
I hope u understand.
Just nod and say yes!
😂😂😂 pic.twitter.com/4K1Knfac6J

Tanzanian let's take this oportunity to advatise Your country.... pic.twitter.com/F2M0xLEltx

Tanzania to set up a holiday to celebrate the signing of one of their own by Astonvilla, mbwana samatta is the first Tanzanian to play in the Epl.