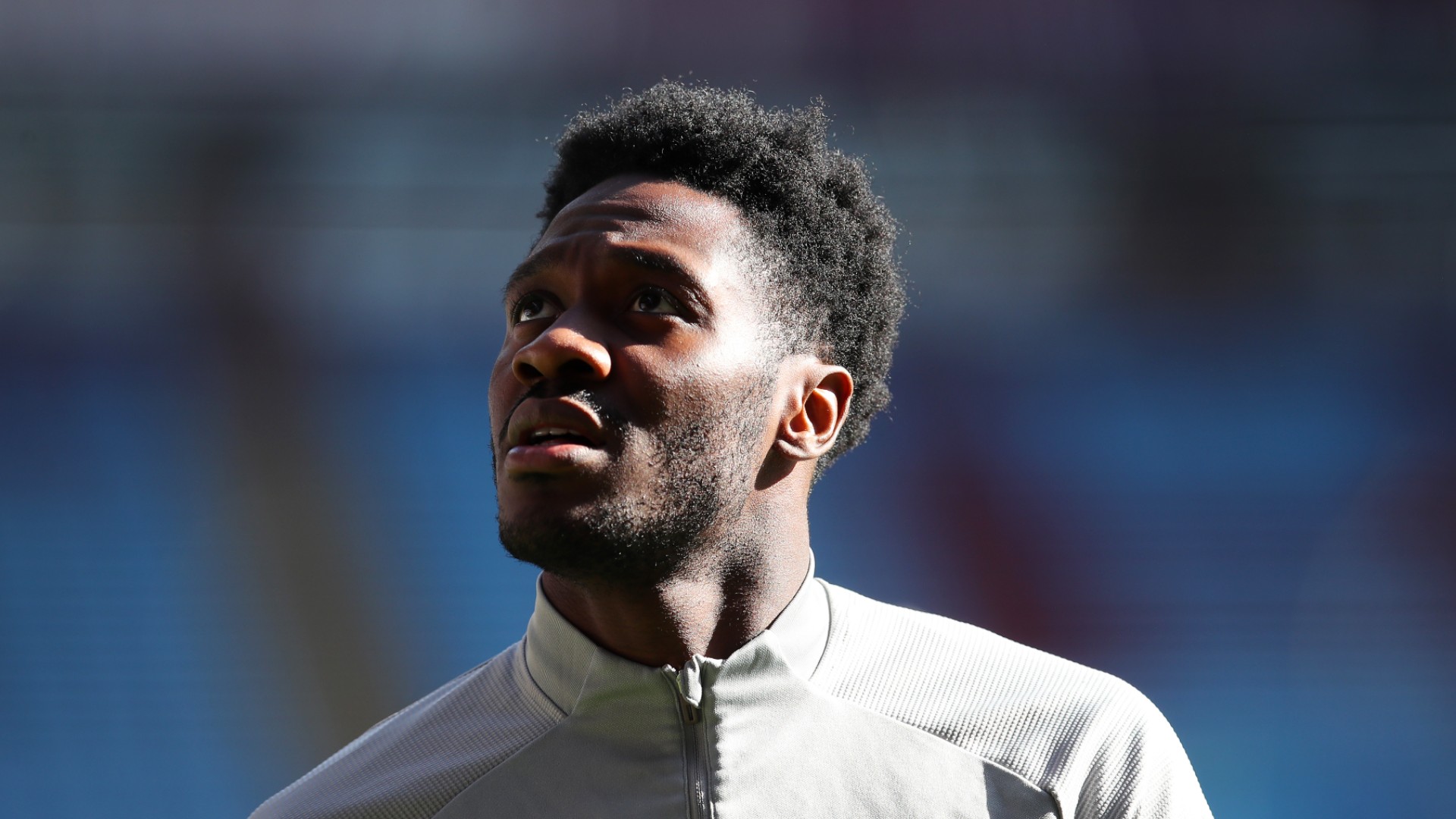 Nigeria international defender Olu Aina has hit back at a section of Torino fans for booing him in the Coppa Italia fixture against Cremonese on Sunday.

The 24-year-old defender was part of the team that registered a victory against their visitors, who had to play with a man less after the dismissal of Jaime Baez Stabile for two bookable offences.

Aina was one of the players who scored a penalty in the shoot-out that ended 4-1 in his team's favour, after a goalless draw in regulation and extra time.

But he was unimpressed with how some of the supporters behaved when he had the ball.

He has further challenged his teammates and club as a whole to stay united despite the obstacles coming their way.

"To all the Torino fans that were booing or whistling whenever I got the ball [on Sunday night], 'thank you,'" Aina posted on his official social media account.

"Doubters and haters will only make me better, we move. As a club, we should always stay together no matter what."

To all the Torino fans that were booing or whistling whenever I got the ball tonight, “THANKY YOU” doubter and haters WILL only make me better, we move 😂🤝.

As a club we should always stay together no matter what. #SFT

Aina joined the Serie A outfit in 2019 after serving them on loan from English heavyweights Chelsea. He started his development at the Blues from 2007 to 2015. He was then promoted to the senior team, making just three appearances.

In the 2017/18 season, he was loaned to Hull City where he played 44 matches. After failing to command a starting place with the Stamford Bridge side, he was loaned to Torino in the 2018/19 campaign, playing for them in 30 matches and scoring one goal.

He was signed after the end of the season, having also played for Fulham, albeit on loan, where he played 31 matches and scored two goals.

Aina has played for the Super Eagles 17 times after switching his allegiance from England where he played in the junior set-up.