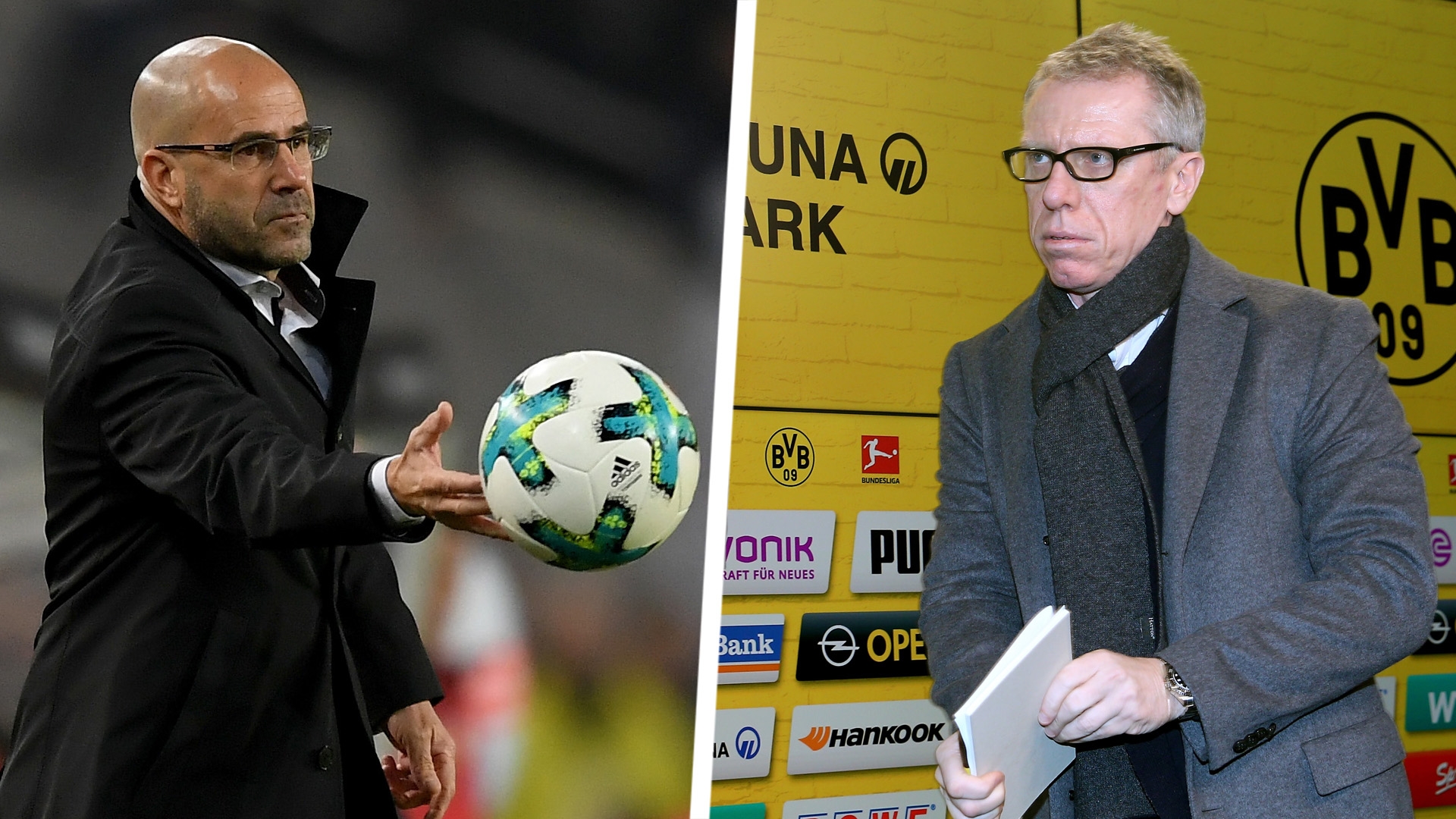 Having won only eight of his 24 matches in charge, the Dutchman has been sacked, with the former Cologne boss already hired as his replacement

Borussia Dortmund have announced that they have sacked head coach Peter Bosz after less than six months in charge, replacing him with former Cologne boss Peter Stoger.

The 54-year-old Dutchman arrived in the summer as the long-term replacement for Thomas Tuchel at BVB, having enjoyed terrific success with an Ajax side he led to the final of the Europa League last season.

However, things have not passed nearly so smoothly in Germany, and Saturday’s 2-1 home defeat against Werder Bremen, which has left Dortmund seventh in the Bundesliga standings, 13 points behind leaders Bayern Munich, was the final straw.

Stoger has now been appointed as Bosz's replacement for the rest of the season, having been sacked by Cologne at the start of December. The 51-year-old spent four seasons in Cologne, helping Koln qualify for Europe for the first time in 25 years.

Dortmund CEO Hans-Joachim Watzke revealed the decision to move on from Bosz after such a short period, saying it was difficult but praised both incoming and outgoing managers.

"We decided on Saturday evening in a conversation with Peter Bosz to release him," Watzke admitted. "It was very emotional but Peter Bosz took it with style. Then we contacted Peter Stöger. We are very grateful that he was ready to help us spontaneously and to bring the season to an end with us."

Bosz has overseen the club's worst run in 17 years, with no victories in their last eight Bundesliga outings, dating back to a 2-1 success over Augsburg, which was their sixth win in their first seven league matches. In all competitions, they are winless in nine, since a DFB Pokal fixture against FC Magdeburg on October 24.

It was the fifth time BVB had been defeated in the league this season, and while they are joint top scorers, having netted 35 times in only 15 outings, their record of having conceded 23 times is one of the poorest in the whole of the league.

In the Champions League they fared no better, finishing third in a group that contained Real Madrid, Tottenham and APOEL Nicosia. They finished without a single victory, moving into the Europa League after Christmas only by virtue of the fact they had a better goal difference than the Cypriots, against who they had twice drawn 1-1.

Bosz's statistics are poor, with only eight victories from 24 competitive matches, 10 of which ended in defeat.

Stoger is eager to get started with Dortmund, having been out of a job for just one week. "Obviously it's a surprising situation for me," he told the press conference. "But it's also an exceptional possibility. I'm really looking forward to being manager of this team. I take this challenge with much joy and many emotions."