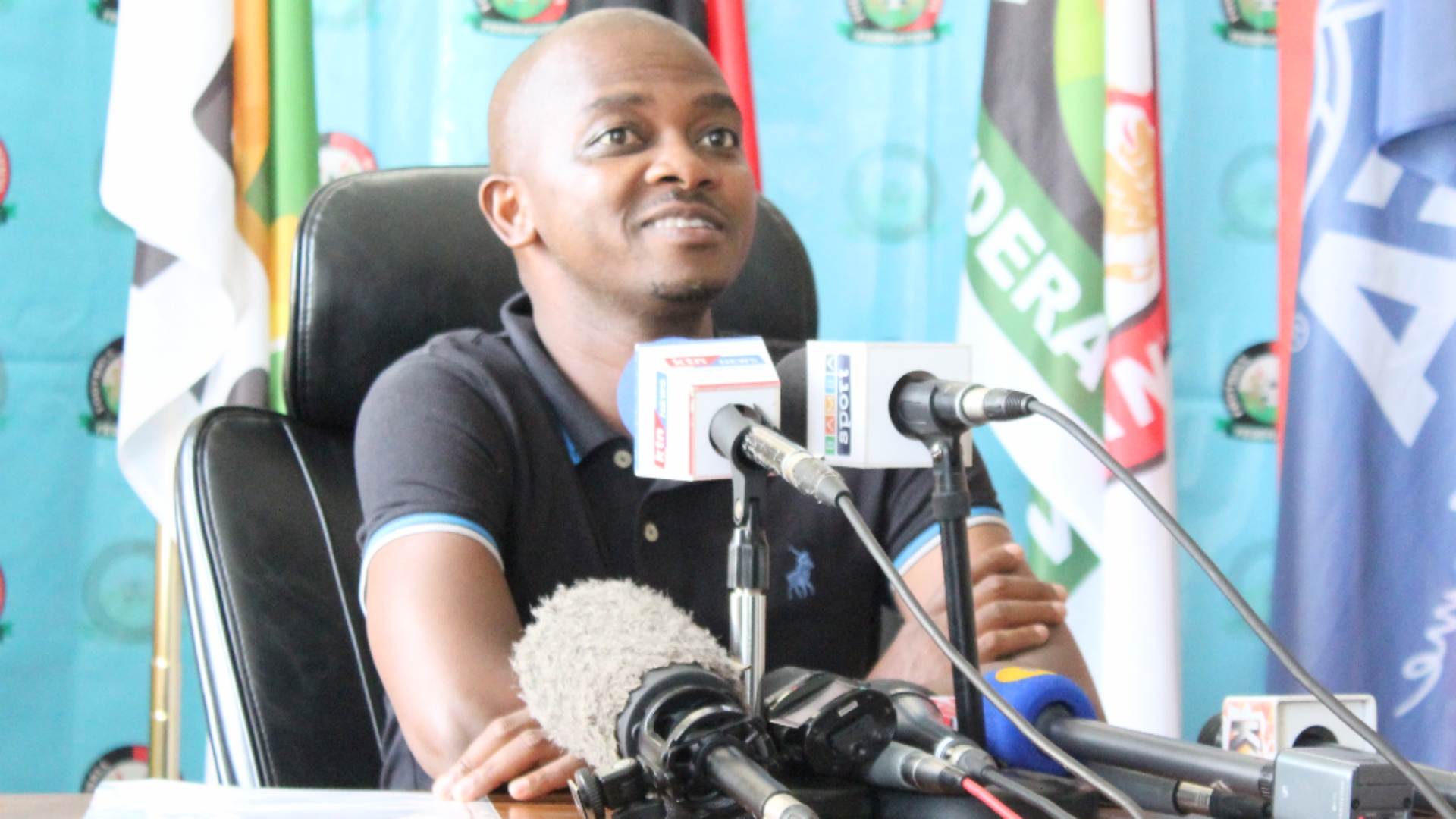 The Nigerian-based betting firm ended their support for Kenyan football in a joint statement signed by BetKing Country Director Ivana Ristic and Mwendwa to signal another road to struggle by participating clubs.

When SportPesa withdrew their support for the top-flight at the halfway stage of last season, several clubs struggled to sustain themselves financially, with Sony Sugar being relegated to the lower tier after failing to honour three matches.

Despite what happened last season, Mwendwa is confident they will get a new sponsor to take over from BetKing soon.

What did Mwendwa say?

“We have agreed with them [BetKing] to end our partnership, it was a mutual separation and every party is happy, so we are now focused to move quickly and get another sponsor,” Mwendwa told Goal on Friday.

Pressed to explain how long it will take the federation to unveil a new sponsor, Mwendwa said: “When it comes to sponsorship, it is difficult to give a time frame of when you can get a new sponsor on board, I cannot give you the timeline but one thing for sure, we will return bigger and better.

“We don’t feel any pitch, the most important thing is to treat sponsors with decorum, and that is what we did with BetKing, we have parted ways in a very good way, no one is hurt, we have done it amicably and we agreed without having any disagreements.

“You know, the next sponsor will want to know how you handled the previous, how was your relationship with the past sponsor and for this, we have scored big, we have handled them well, and we are happy to end it without problems and I know, we have sponsors out here, who will come on board.”

On whether FKF are to blame on BetKing exit, Mwendwa said: “It was not a problem of anyone, we agreed amicably, they have gone and soon we will return with other sponsors, my happiness is we related with them [BetKing] very well and have parted ways without problems.

“They came and gave us the support when we needed it most when our clubs were struggling financially, and we thank them for the period we were together.”