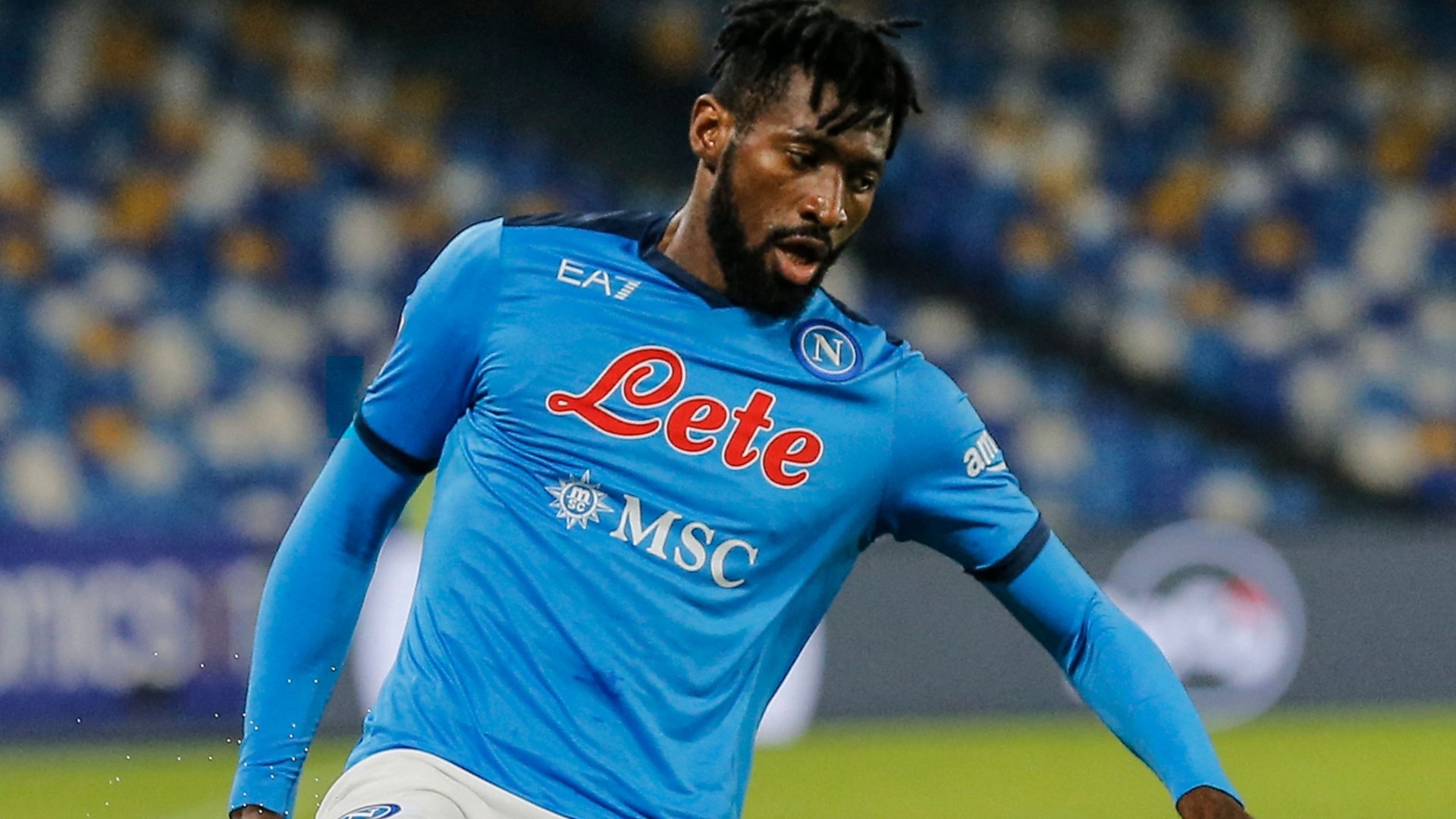 Napoli manager Luciano Spalletti has hinted he is considering making midfielder Andre-Frank Zambo Anguissa's stay permanent after stating the player is "the right person for this dressing room."

The 25-year-old Cameroon international extended his contract with Fulham until 2024, but was shipped to the Serie A outfit on loan for the 2021-22 campaign.

So far this season, he has played in eight games in all competitions for Luciano Spalletti’s men, proving to be a key player.

"Don’t talk about him. Leave him hidden, Spalletti told DAZN as quoted by Football Italia.

"He is a top player, he does everything, but he must improve his finishing and the final pass. You win games when you have the right players and serious professionals, he is the right person for this dressing room."

On Sunday, the midfielder played a great role in helping the Naples-based charges maintain their perfect start in Serie A this season.

This after Nigeria international Victor Osimhen scored the lone goal in the 81st minute to seal the win at the Armando Diego Maradona Stadium.

The Super Eagle rose highest to head Elif Elmas’ cross past goalkeeper Vanja Milinkovic-Savic in the Torino goal to send the fans into a frenzy.

The goal also saved captain Lorenzo Insigne's blushes, after he missed a first-half penalty. Giovanni Di Lorenzo was fouled in the danger zone in the 27th minute and the skipper stepped up.

However, Milinkovic-Savic guessed the right direction to deny the Italian. It was the second penalty in succession Insigne missed after failing to convert the last one against Fiorentina.

But Spalletti confirmed the responsibilities will not be taken away from him.

"Lorenzo has a strong bond, especially with his teammates who are helping him. He was sorry for not giving his contribution,” Spalletti added.

"For me, Insigne will take the next one, then it will be Lorenzo’s turn and then the captain’s."

Napoli have 24 points from the eight games played this season. They have scored 19 goals and conceded just three making them the best defensive team in the Italian top tier.