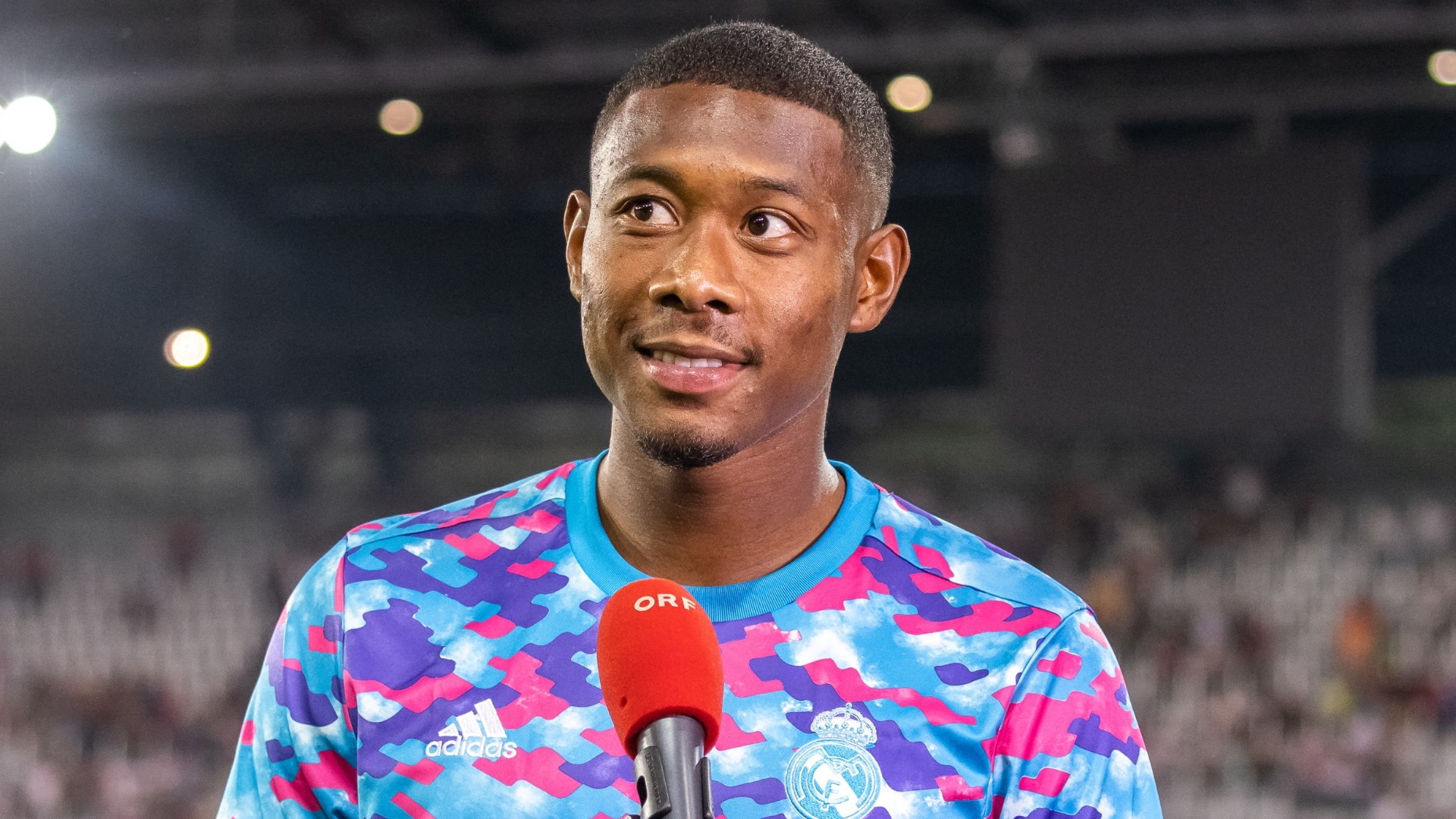 Alaba moved to the Spanish side on a free transfer this year and was pictured kissing the badge on the jersey when he was unveiled as a Madrid player.

Bayern president Herbert Hainer expressed his "surprise" at seeing the Austria international do so after spending 13 years and winning 10 Bundesliga and two Champions League titles with the German giants.

But Boateng urged fans not to get carried away by Alaba's gesture and said the 29-year-old likely did not mean anything by it.

"Everyone knows what importance Bayern has for David. That he did that was determined by the situation or maybe a photographer asked him to do it. You don't know," Boateng, who joined Lyon this week, told  Sport1 .

"One hundred per cent he had no bad intentions in mind. You don't have to make a fuss about it.

"For me, Lyon is now my new club and I will never forget that I was with Bayern for the last 10 years.

"For me it starts all over again, but you don't have to overdo it. I hope that something will develop here for me and that I will be successful with the club. It will be important that I identify with the club."

Boateng left Bayern at the end of last season when his contract expired.

He spent 10 years with the Bavarian side but says he is not sad about leaving and is instead excited to begin his new adventure at Lyon.

"I'm looking forward to Olympique Lyon, to a new challenge. My time at Bayern was a very long and beautiful chapter for a footballer these days, but I have often emphasised that I want another change," he said.

"What I said is that I could have imagined extending [my contract with Bayern]. That wasn't the case, so it was done quickly for me.

"The last two years with Hansi Flick were once again outstanding and we managed to win the Champions League again. I am happy that I got this chance and that we were so successful. Only football writes such a story."