Ole Gunnar Solskjaer took a risk when he played Marcus Rashford against Wolves, but wider mismanagement at the club is the root cause of his injury.

Rashford exacerbated a back problem when a collision with Matt Doherty in the FA Cup replay last Wednesday caused a double stress fracture. The injury could take several months to heal, and any complications could put the 22-year-old forward’s place in the England squad for Euro 2020 in jeopardy.

United boss Solskjaer was aware that there was a chance that Rashford’s existing problem could have been made worse by rough treatment at the hands of his opponents, but he was passed fit to play by the club’s medical team.

Solskjaer is also aware that the club’s physio department is lacking compared to their rivals, and attempted to bring Celtic’s Tim Williamson to the club in order to head up significant improvement to the club’s backroom operations. Williamson was ultimately reluctant to join the club in their current state and the search for a new head of physio has begun again.

This summer, executive vice-chairman Ed Woodward struck a deal that saw United pay around £200,000 ($261,000) a week to Alexis Sanchez in order to facilitate his loan deal to Inter, a deal without an obligation to buy. The same transfer window also saw Romelu Lukaku link up with Antonio Conte at Inter, after the Belgian striker fell out of Solskjaer’s long-term plans.

Despite receiving around £70 million ($91 million) for Lukaku and halving the salary obligations for Sanchez, Woodward was unable to find any forward replacement. For all the talk of the club’s transfer prowess, almost every window feels like it leaves United least one player light.

While the arrival of Daniel James has been both a success and a bargain, there should have been funds for a new striker. Instead, Mason Greenwood was promoted to the first team. The teenager has done exceptionally well and promises to be a first-team fixture for years to come, but his slow introduction to the team shows Solskjaer’s reticence to put too much pressure on such a young player. Mario Mandzukic, a one-time United target, moved to Qatar this January with the club assuring themselves their move for Erling Haaland would be a success.

An early season injury to Anthony Martial forced Rashford to play through the middle for much of the first half of the campaign, which blunted his effectiveness and led to a prominent role for Jesse Lingard in the middle. Lingard’s limitations are obvious, and the 27-year-old's engaging of Mino Raiola as his agent suggests that moves are afoot for him to find a new club at the end of the season. 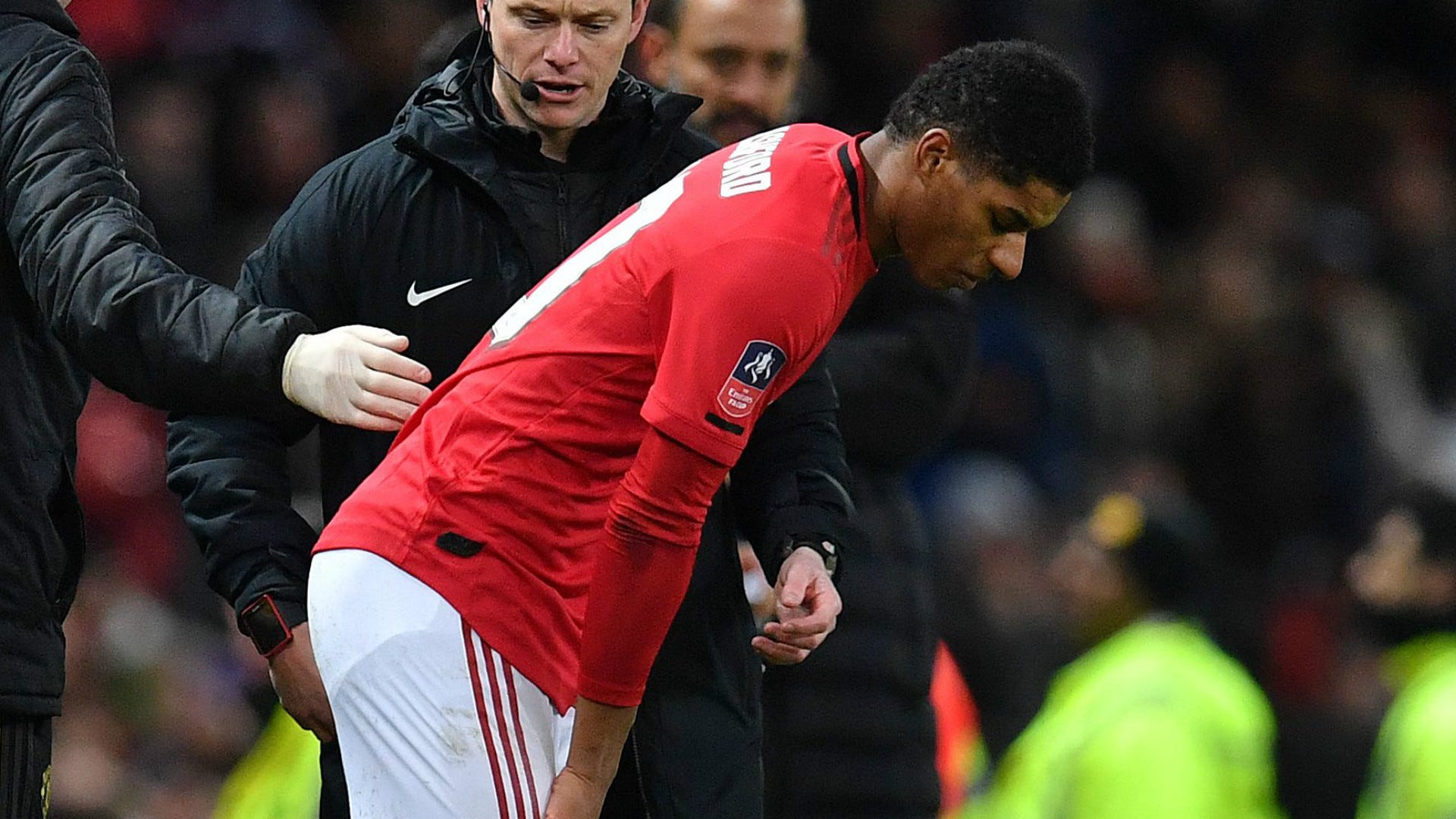 Relying on Rashford to carry the side’s goalscoring burden has ultimately cost United, and they go into the second half of the season with a mounting injury list among their front-six options. Scott McTominay and Paul Pogba are unlikely to be back any sooner than Rashford, putting the club’s chase for a top-four finish in peril. A late move for Edinson Cavani will not be enough.

Both Solskjaer and Woodward were aware of the side’s lack of depth, and after it was consistently highlighted in the autumn, the pair resolved to add options in January. The club expected Haaland to arrive with the opening of the window, and were shocked to see him plump for Borussia Dortmund instead. The club know additional forwards are needed, but they have been left facing a standing start to get at least one deal over the line.

Given the injury to Rashford, interest in Wolves star-man Raul Jimenez could be revived but the club are not ready to countenance a combined expenditure of around £100 million ($131 million) this January. United continue to haggle over the structure of the deal for midfielder Bruno Fernandes; a deal which Sporting still hope to complete to resolve their own financial difficulties.

It remains most likely that United will still sign Fernandes as both United and Sporting need to do deals to keep their clubs afloat, that's in terms of reputation for United and financially, in Sporting's case.

Solskjaer has admitted that United could turn their attention to the loan market, but the club have never been adept at completing such deals. Indeed, the Carlos Tevez arrangement ended in acrimony, and before that Henrik Larsson only spent three months at the club despite Sir Alex Ferguson wanting to retain him for the remainder of the 2006-7 season.

The funding is there, but the expertise is not. Woodward’s decision to avoid appointing a director of football remains utterly baffling. It could have been an appointment to run the football operations at the club more effectively, allowing Woodward to return to the commercial sector which is his expertise.

But from the short term to the long term, United have taken the wrong turn along the way for years. Each error compounds the last as fundamental weaknesses are left unaddressed. The Rashford injury should just be a blip, but the current circumstances could turn it into a disaster.