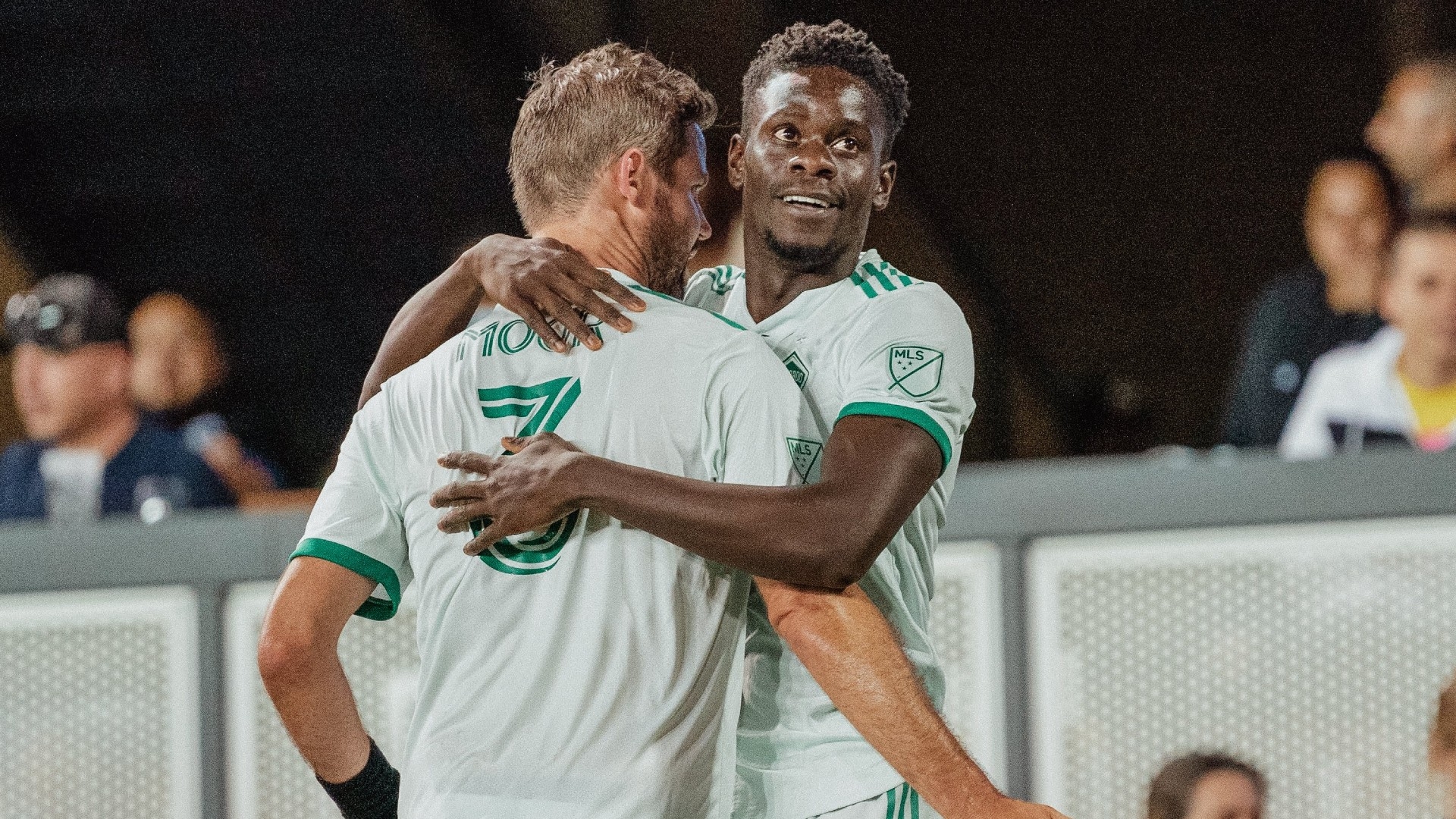 Senegalese native Dominique Badji came off the bench to score a late winner as Colorado Rapids secured a 1-0 win against San Jose Earthquakes in a Major League Soccer fixture on Saturday night.

The 28-year-old was introduced in the 87th minute by coach Robin Fraser and he only took two minutes to give his team the away win as he powered home the lone goal in the 89th minute.

Rapids went into the game at Venue PayPal Park seeking to bounce back to winning ways having dropped points in their 1-1 draw against Sporting KC in the last league outing.

It was Rapids who attacked from the onset and in the 13th minute, they almost took the lead when defender Danny Wilson rose the highest at the back post to meet a corner from Keegan Rosenberry, but the ball flew inches wide with goalkeeper JT Marcinkowski off his line.

The miss seemingly awoke the home team, who took the initiative to attack and they almost broke the deadlock in the 24th minute when Eric Remedi rattled the woodwork with a well-timed header off a cross from Nathan.

The two teams went into the half-time break tied at 0-0 and after the resumption, it was Rapids who came back a rejuvenated side and they missed a golden opportunity when Braian Alejandro Galvan dribbled from the halfway line and into the danger zone of the home team but his weak effort could not trouble Marcinkowski.

The game remained balanced until Badji was introduced for Michael Barrios and he only needed two minutes to find the back of the net after Jonathan Lewis played a though-ball to Nicolas Mezquida, who beat a defender before tapping a pass that led Badji to the centre of the area for a one-touch finish.

It was the goal which earned the visitors, who are now unbeaten in their last five matches, the vital points that have now seen them move to second on the table with 41 points from 21 matches.

Meanwhile, the defeat left Earthquakes in position 10 with 26 points from 22 matches.