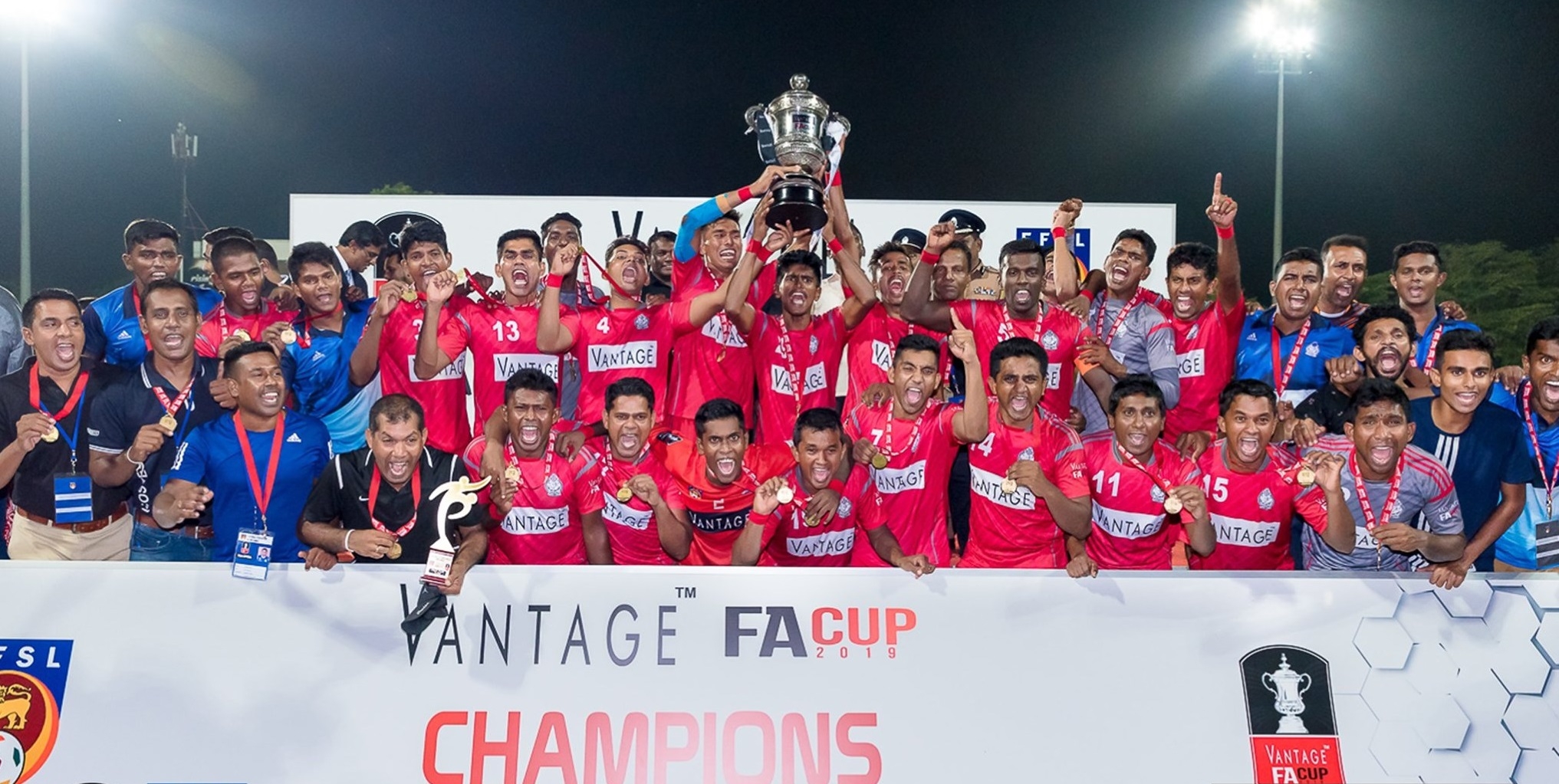 GOAL takes a close look at the league system of India's SAFF rivals...

The 2021 SAFF Championship is slated to start from October 1 in Maldives. This will be the 13th edition of the biennial international men's football championship. India will be participating in the SAFF Championship along with Bangladesh, Nepal, Sri Lanka, and Maldives. Bhutan have refrained from participating due to the ongoing Covid-19 pandemic, while Pakistan FA remains suspended by FIFA from April 2021 due to third-party interference.

All the participating teams are ready to give their best in the biennial competition and have chalked out a detailed training plan to prepare in the best way possible. While Maldives, Nepal, and Sri Lanka are travelling to Qatar to hold training camps, Bangladesh have travelled to Kyrgyzstan to take part in a tri-nation tournament.

While the top-tier Indian domestic league season is set to start in November with the commencement of the Indian Super League (ISL), let us have a look at the league system in the other SAFF nations.

Football Federation of Sri Lanka (FFSL) had been trying to initiate the Sri Lanka Super League (SLSL) from 2018 with appropriate guidance from the AFC (Asian Football Confederation). Under the leadership of Jaswer Umar, General Secretary, FFSL, the league was supposed to kick off in April 2020. But due to the Coronavirus pandemic, it was postponed to November 2020. The competition got further delayed due to the pandemic and it finally started in April 2021 with 10 teams set to play each other twice at the Sugathadasa Stadium, Colombo.

Unfortunately, after three matchdays the competition had to be stopped once again due to the rise in Covid-19 cases in Sri Lanka. However, the FFSL hopes to resume the competition in November after getting the required clearances from the Sports Ministry and the Health Ministry.

Previously, the Sri Lanka Champions League was the top-tier football tournament in the island nation. It was inaugurated in 1985. 18 teams used to compete in this league and they played each other once. However, there have been instances where the teams were divided into two groups, and the top four teams from each group would play in the Championship round. The eight teams would play once against every opponent in a league format and the league leaders would bag the title.

The FFSL also organises a knockout cup competition named the Sri Lanka FA Cup. It is held in three stages - preliminary, district, and national. The 64 winners of the preliminary stage play in the district stage and the winners then further compete in the national stage which begins with 32 teams. The winners are decided by a final match at the end of the tournament. It is the oldest football competition in Sri Lanka as it was founded in 1948.

The Bangladesh Premier League (BPL) is the top-tier football competition in the neighbouring country. It was founded in March 2007. In the 2021 edition, 13 teams participated in BPL with Basundhara Kings emerging as champions. Each team plays each other twice on a home-and-away basis.

The Bangladesh Federation (BFF) also organises two knockout competitions i.e. the Federation Cup and the Independence Cup. In the 2020-21 Federation Cup 13 teams were divided into four groups. The top two teams from each group progressed to the quarterfinals. Basundhara Kings emerged champions after beating Saif Sporting Club in the final.

On the other hand, the previous edition of the Independence Cup was organised in 2018. It was played in a similar format and Kings were the champions after beating Sheikh Russel in the final.

The Dhivehi Premier League is the top division league in Maldives which is contested by a maximum of 10 teams. Each team plays twice against each other. In the 2019-20 season, nine teams participated in the competition, whereas, in 2020-21, eight teams locked horns against each other.

The Football Association of Maldives (FAM) also organises a cup competition named the Maldives FA Cup. Generally, seven to eight teams participate in this competition. It was founded in 1988. However, the tournament currently remains suspended due to the Covid-19 pandemic.

The Martyr's Memorial A-Division League is the top division competition in Nepal. 14 teams participate and they play each other once. The last edition of the league was held during the 2019-20 season which was won by Machhindra FC. In 2020, the league was not held due to the ongoing COVID-19 pandemic. The 2021-22 season of the league will kick off in November.

In 2021, the Nepal Super League was established, a top-flight franchise-based league. Seven teams played each other once in a league format. The top four teams advanced to the playoff stage. In the final, Kathmandu Rayzrs FC won the title beating Dhangadhi FC 1-0.